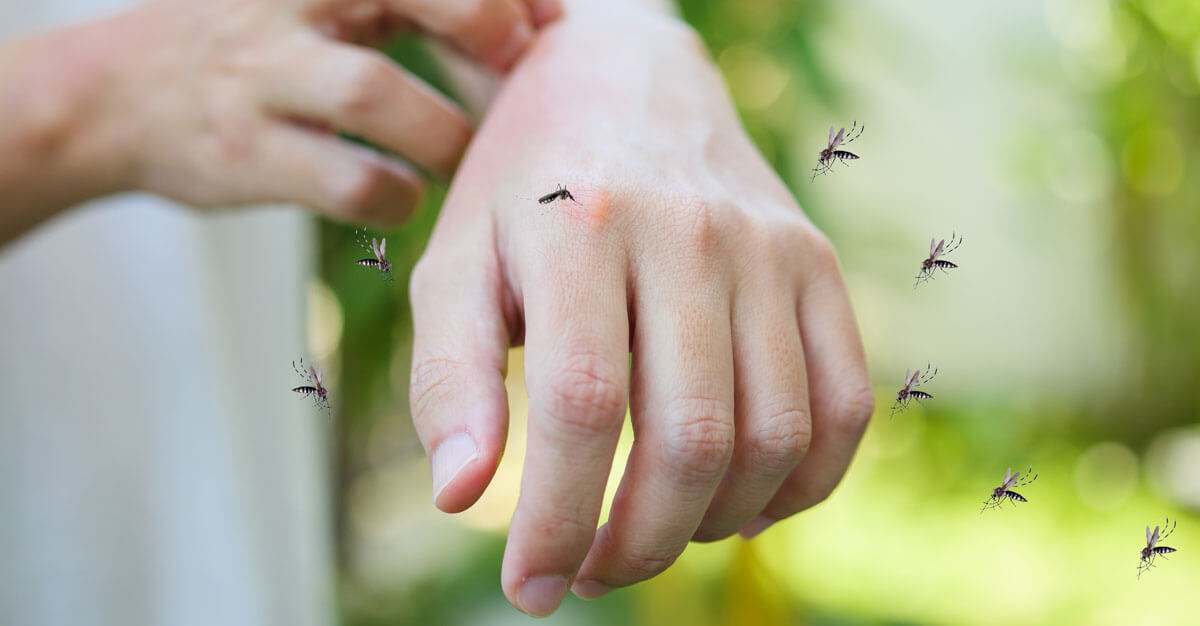 Yellow fever is a disease that has a storied past, one that’s intertwined with the mosquito. The Aedes aegypti mosquito is usually associated with the spread of yellow fever, but the Haemagogus mosquito can also be a vector of the disease. Yellow fever transmission is higher in tropical and subtropical areas, such as Africa and South America. Symptoms for humans can include fever, chills, headaches, backache, weakness, nausea, and vomiting. Some people could develop more severe symptoms. However, many people infected with yellow fever will experience no symptoms at all.

But how does the mosquito carrying the virus fare? Surprisingly, these mosquitoes seem to carry the virus with little to no burden. You could argue the only downside for mosquitoes carrying yellow fever is that they have yet another target put on their backs by public health officials. The Aedes aegypti mosquito is also notorious for carrying other infamous diseases like Zika and Dengue so to say that they’re massive liabilities to human health is a bit of an understatement.

In terms of yellow fever transmission, mosquitoes are the messengers. But they have to be infected by another human or primate that already has yellow fever to transmit it. The virus has three transmission cycles: sylvatic, savanna, and urban. In the sylvatic cycle, a primate will infect a mosquito through the mosquito feeding on the primate’s blood. The virus is then transmitted to humans who are passing through jungles. The savanna cycle involves mosquitoes to humans living just outside of jungle areas. And the urban transmission is usually through a human infected in the jungle or savanna and travels to an urban area, passing it to the mosquitoes.

We can see from these cycles that primates and humans serve a significant role in the transmission of yellow fever not just in their populations but also in mosquito populations. Any person infected with yellow fever is known as viremic, or infectious, up to about five days after the onset of a fever.

While it might seem that yellow fever has little to no effect on mosquitoes as a whole, it certainly hasn’t done much for their public relations. Mosquitoes are still considered one of the world’s major pests, and when it comes to diseases, getting them under control is arguably one of the essential tasks for us. So does yellow fever kill mosquitoes? Not quite: but they aren’t the only species with blood-lust in this situation. Their ability to transmit some of humankind’s deadliest diseases has done nothing but encourage us to find new and improved ways to eradicate them as a means of protection.