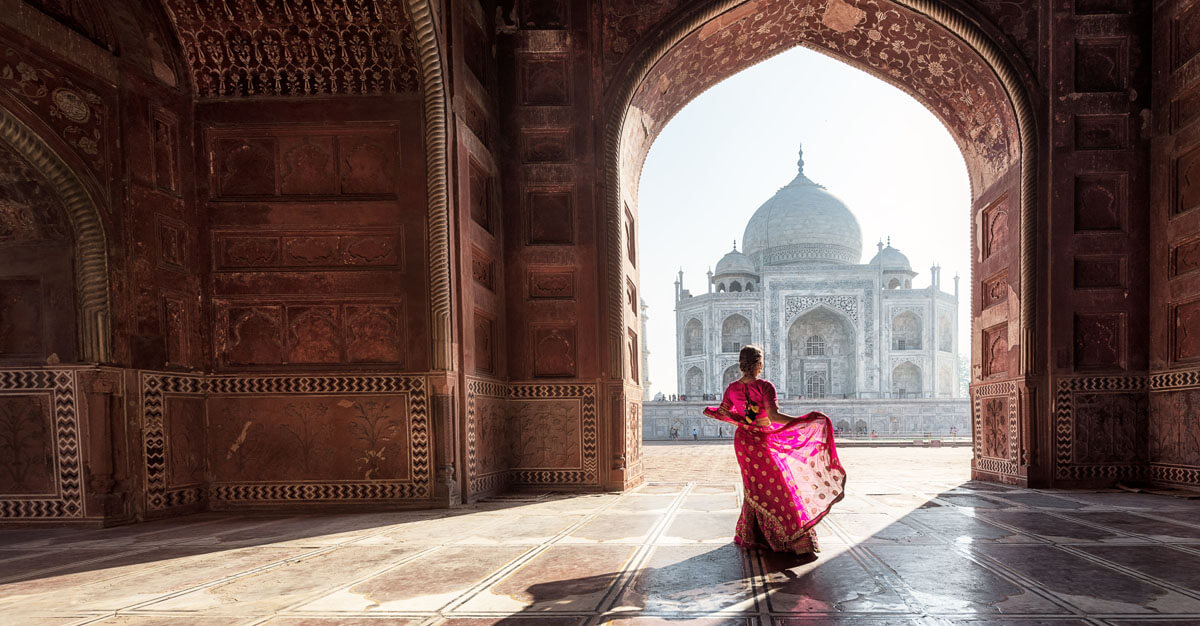 Every culture subscribes to some form of superstition when it comes to disease. When passed down from generation to generation, these beliefs become a part of the people and what makes them so unique. Indian culture, in specific, has a rich and vast belief system, filled with storied histories and colorful tales.

Chickenpox happens to be associated with a myriad of superstitions worldwide, be it through tall tales, religious texts, or even holistic medicines used as a panacea for the dreaded virus.

Smaller pockets of India refer to chickenpox as ‘Mata.’ Curiously, the word in Hindi means “mother.” Still, anyone who has had chickenpox will probably furrow their brow at such a title. So why give it such a name?

Chickenpox is a well-known virus that’s incredibly uncomfortable despite its commonness. It occurs when the body becomes infected with the varicella-zoster virus, and the unlucky host is usually covered in itchy red rashes. Worse, this disease spreads like wildfire and spreads among children and young adults through poor hygiene practices.

So, where does the name Mata come in to play with chickenpox? The virus is associated with Shitala Mata, a form of Durga Mata. Shitala Mata is a Goddess who carries holy water and a broom. The story is that Shitala Mata can cure people of disease with her holy water, though she punishes them with her silver broom. Even as she gives with one hand and takes away with another, believers view her as calm and benevolent, except when she takes the form of chickenpox or smallpox, where her anger begins to show.

Ancient texts say that an Asura named Javarasura would kill children by giving them high fevers. Mata Katyayani then assumed the form of Shitala Mata to help the children.

Shitala Mata, then, is believed to have entered the children’s bodies, causing the rashes from the chickenpox. This infection can be interpreted as the broom that is punishing humans. However, in mercy, it is said that Mata then cures the body of disease from the inside out. Her healing act saves the children from the high fevers of Javarasura.

When someone in rural India is afflicted with chickenpox, they are seen as godlike, as they believe the disease is the visiting of Shitala Mata herself. Those infected will often visit the temple of Goddess Shitala, and they will often be on a special diet of cold food.

The story certainly gives context to what could seem like a strange name to outsiders but resonates with many worldwide who hold their beliefs close to heart.

Planning a trip to India or need a chickenpox vaccine? Passport Health can help! Call or book online to schedule your appointment today.