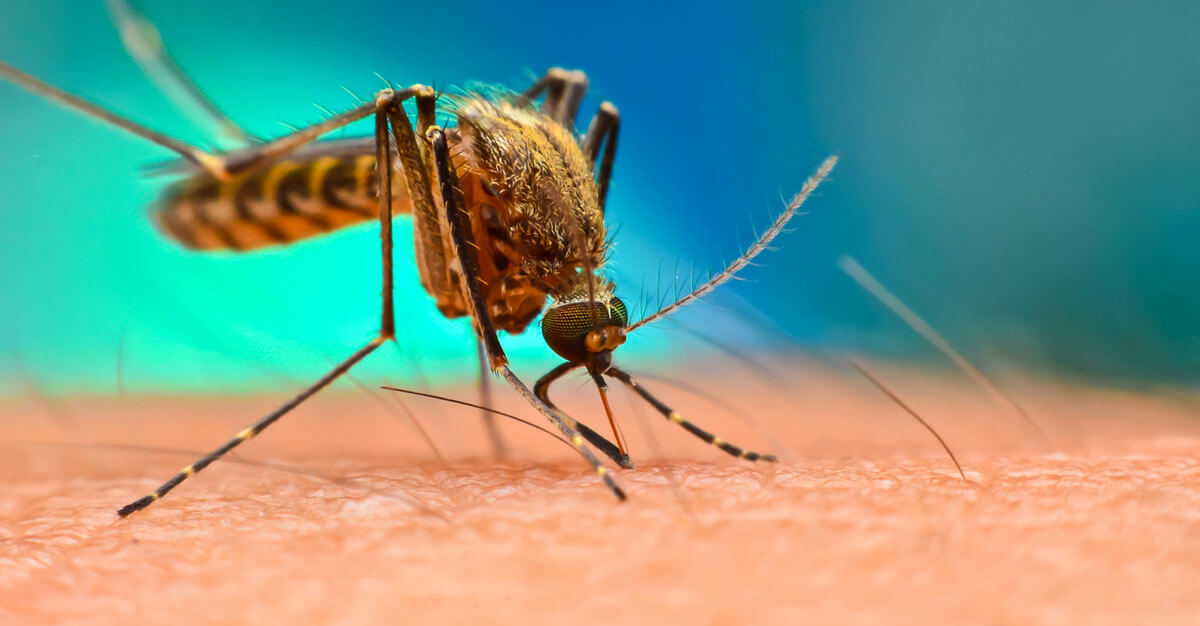 When people think of mosquito-spread diseases, they normally think about the Zika virus, malaria, and West Nile virus. One mosquito-borne disease less talked about is the Chikungunya virus. Although it may not be as well-known in certain parts of the world, it does impact certain continents including Africa, India, and Asia. And as recently as 2015 certain areas of the Americas experienced an outbreak of the virus.

Let’s take a closer look at the Chikungunya virus — what it is, how it affects the body, and what treatment and prevention are available for travelers.

What is the Chikungunya virus?

The chikungunya (pronounced chi-kuhn-goo-nyuh) virus is a disease spread to humans by bites from infected mosquitoes. The disease was first seen in Tanzania in 1952. In fact, the name “chikungunya” is a word from the Kimakonde language spoken by an ethnic group in Tanzania and Mozambique. The word “chikungunya” means “to become contorted” and describes one of the symptoms of the disease, which is joint pain.

According to the World Health Organization (WHO), while the virus remained mostly in Tanzania and outlying areas until 2004 when it began to spread to other countries and continents, including the Americas, Europe, Africa, and Asia.

The most recent largest outbreak of the chikungunya virus occurred in 2015. This outbreak affected a number of countries in the Americas.

What are the symptoms of the Chikungunya virus?

Patients infected with the chikungunya virus normally begin to show symptoms between four to eight days after being bitten by an infected mosquito. However, symptoms can take up to 12 days to appear.

Common symptoms of the Chikungunya virus include:

How is the Chikungunya virus treated and prevented?

The good news is many times symptoms of the chikungunya virus are mild. According to the Pan American Health Organization (PAHO), almost all virus treatment occurs at home with bed rest, hydration, and over-the-counter pain medications to help ease symptoms.

But, in some cases, chikungunya virus infections can cause heart, neurological, ophthalmological, and gastrointestinal issues.

The PAHO says causes of death from the virus are rare. If death does occur, it is almost always due to an existing health issue.

Unfortunately, there is currently no vaccine to protect against the chikungunya virus. There is currently a vaccine candidate in Phase III clinical trials from French vaccine maker Valneva. The Phase III trial includes over 4,000 US adults. Early reports show the vaccine provides 98.5% protection within 28 days of receiving vaccine.