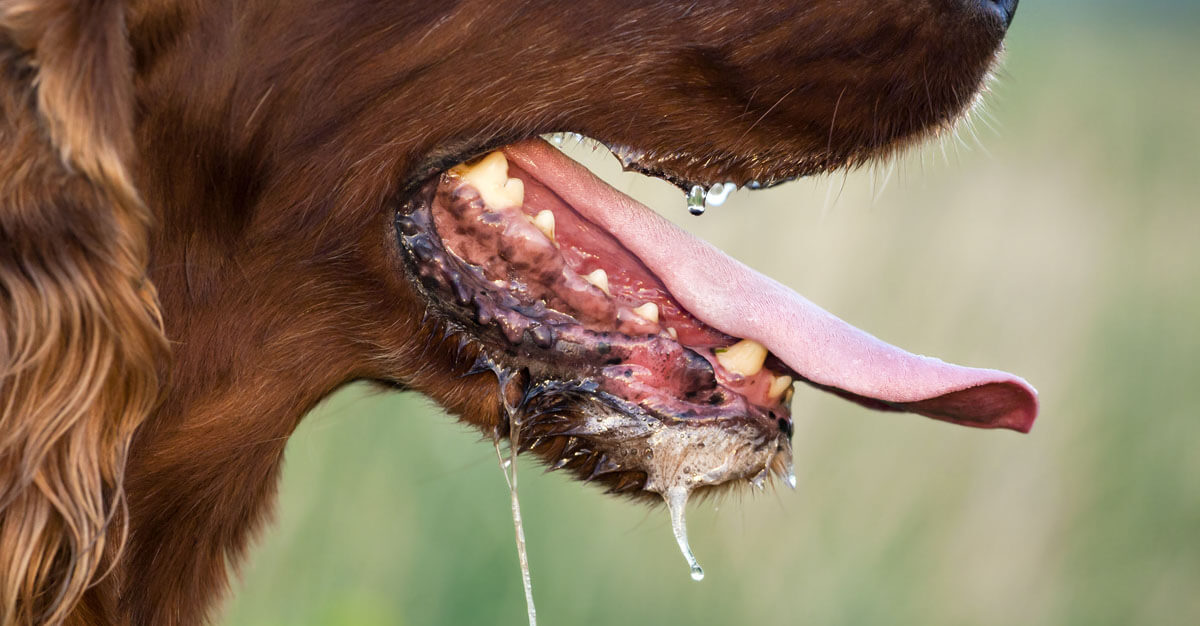 Rabies is a virus that is caused by Lyssavirus. It spreads throughout the nervous system once infected, and ultimately reaches the brain in animals and humans. But, when it reaches the brain in animals, this is when the virus begins to multiply. Once that happens, the virus travels to the salivary glands, which is how rabies is spread through a bite.

Animals can contract rabies through the same way that humans do, through an infected bite by another animal. In the United States, rabies typically occurs in wild animals that are not domesticated. These animals include:

It is important that if you happen to spot an animal that is supposed to be nocturnal in the daytime, like raccoons and skunks, you should try to reach your local animal control or wildlife officials. They will know what to do in a situation like that. Raccoons, sadly, are the most affected animal in the eastern United States. Foxes in states like Arizona, Texas, and Alaska are more prone to rabies in those areas than other foxes.

From the time that an animal is bitten, there is an incubation period, which can last anywhere from days, to weeks, all the way to months, even. The main reason for this wide gap in incubation is because there can be different things that come into play, like the site of exposure, whether or not they were vaccinated, and the type of rabies virus the animal may have.

After the incubation period, later in the disease, sure signs of rabies begin to show. There are two forms in which animals can appear. There is the “furious” form, where the animal may start snapping at objects that aren’t there. An animal may appear “drunk” or walking around in circles or act like they have wobbly legs. They may drool a lot, and even begin mutilating itself. In the “dumb” form, wild animals will seem as though to have no fear whatsoever.

Other signs of rabies in animals can also include difficulty swallowing, suffering from seizures and partial paralysis. Some animals may even seem overly affectionate as a sign. But for the most part, they show signs of aggression. Once the clinical signs of rabies appear in an animal, there are no treatments available. The only true way to find out if an animal had rabies is to check samples of brain tissue from the animal.

Stay protected from rabies at home and abroad. Schedule your vaccination appointment at your local Passport Health by calling or book online now.

Jennifer Passmore is a stay-at-home mom, writer and beader. She loves creating art with her words and through her jewelry. She is also a passionate mental health advocate.