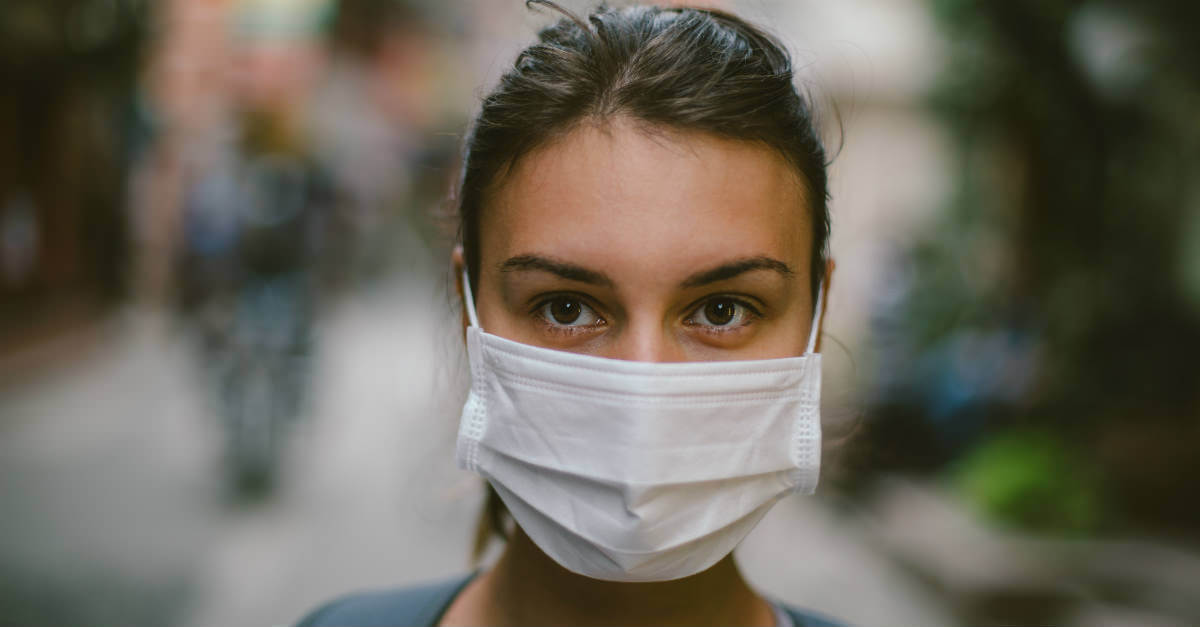 Heroes are cool, but it’s really easy to rally around a good villain.

The Lex Luthors. The Hans Grubers. The Lord Voldemorts.

It’s much harder to pinpoint the bad guy when it comes to disease.

While germs and bacteria make up the illness, they don’t provide a visible target to resent.

No, the blame and contempt for an epidemic often falls on “patient zero”.

This is how we get legends like Typhoid Mary. Vilified for carrying the deadly disease throughout New York, even though she had no idea what her actions could create.

But, Typhoid Mary wasn’t some cruel person trying to spread a deadly disease throughout the world.

Mary Mallon was a native of Ireland working as a cook in New York during the early 20th century. After many of the families she had worked for fell ill with typhoid fever, a sanitary engineer deemed Mary the source of the outbreak. Nearly 3,000 New Yorkers came down with the virus in 1907 with all fingers pointed at Mary, blaming her disregard for safe food handling.

The legend of Typhoid Mary was born and Mallon spent most of the next 30 years in quarantine until she died alone in 1938.

It’s a bitter story, but not uncommon for other “patients zero” throughout history.

Albert Gitchell is considered the source of Spanish flu, responsible for millions of deaths during the first World War. A cook for the U.S. Army, Gitchell’s diagnosis changed the landscape of the war with countries changing plans due to sick soldiers.

Misdiagnosed as malaria, Mabalo Lokela gets ire for spreading the Ebola virus in 1976. The teacher received an antimalarial via a needle saved for later use on a different patient. Because he was in a hospital without the funds for new needles, Lokela is blamed for an epidemic that’s still spreading today.

Flight attendant Gaetan Dugas was hated for bringing HIV to the U.S. in the 1970s. Dugas earned infamy for decades as the patient zero. Only recently did blood tests prove that he wasn’t the first American with the virus.

The moniker of “patient zero” brings damage and negativity to the life of that person.

So, why is it so crucial to find the source of a viral epidemic? What good comes of out making a person into a villain over something that they couldn’t control?

One of the only ways to stop an outbreak is to track the disease’s whole history.

Scientists painstakingly research an epidemic’s origin like a detective investigating a murder. They interview locals and head around the world, searching for that one moment where the bacteria entered patient zero.

In finding out how a virus went from one person to the next, they learn how it survives and travels. This lets scientists classify the disease. There’s a vital difference between an airborne virus (the flu) and something traveling via food (typhoid).

In learning how a virus spreads, researchers can get started on a vaccine and antibiotics.

This also affects quarantine efforts for the future. When an outbreak occurs, officials can get a jump on stopping the disease using its history.

After Nigeria’s first Ebola case in 2014, officials acted quickly starting at the airport where the virus could have spread. Although the incident led to many cases of the virus, the outbreak was contained using Ebola’s patterns of transmission.

Upon finding the cause of a virus, scientists take it the lab and break it down to the source. They can trace the pathogen back decades, centuries or even millennia.

Researchers use this information and apply it to modern-day viruses. They can come up with vaccines for more than just one disease. Immunizations can be developed for every strain of a bacteria and many other viruses, just by using some ancient research.

Many of the “patients zero” throughout history will always be seen in a negative light. Most remembered for the other people that fell ill due to one sick day or an errant cough.

But, without Typhoid Mary, researchers wouldn’t have created the vaccine for typhoid.

Most of the public will vilify “patient zero”, but without them, scientists would have no idea where to start in ending a disease.

Leaving the country and trying to avoid these contagious diseases? Passport Health can help! Give us a call at or schedule an appointment online.

Any questions about “patients zero” and the origin of diseases? Let us know in the comments, or via Facebook and Twitter.