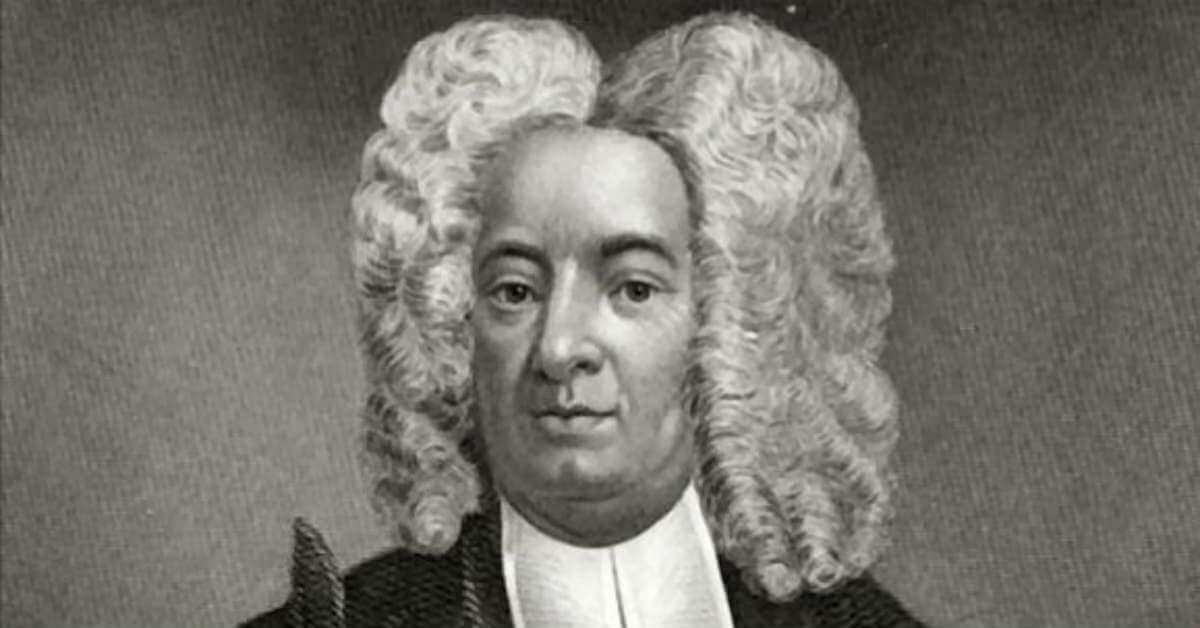 The smallpox vaccine is credited to English doctor Edward Jenner.

His reputation is well-earned, as he studied the disease and ways to prevent it for decades.

Jenner first used his vaccine by exposing an eight-year-old boy to a cowpox-infected needle. Although the boy suffered some symptoms from the cowpox, he was immune to smallpox.

But, a man tried this method years earlier despite spending his life trying to eradicate something far different: witches.

Cotton Mather was a popular minister and scholar in late 17th century Boston. The son of Increase Mather, another prominent minister, the duo were well-known advocates for the Salem witch trials.

The younger minister published his own history of dealing with those he deemed were possessed by the devil.

In his books and pamphlets, Cotton mentioned the use of “spectral evidence” to judge if a demon possessed the person.

The technique did not rely on actual evidence. A person simply denying they are a witch could be enough for conviction. A witness could even sway the evidence with claims that the “witch” appeared in one of their dreams.

After the trials began Cotton warned against putting too much weight into spectral evidence. Despite the warning, courts used the technique and executed 20 people for the crimes of being a witch.

For many years after, Cotton’s reputations went untarnished for his aid in the witch trials. At least until lives were again at stake depending on whether the public believed his claims.

New England saw more turmoil in 1721 during one of its many smallpox outbreaks.

Doctors and scientists scrambled to slow down the spread, but Cotton heard of a way to reduce the disease’s strength.

With the help of Dr. Zabdiel Boylston, the minister used a vaccine technique to save the lives of three people. They pierced the skin of the people with a needle that was dipped in pus from a smallpox boil.

Mather attempted to spread word of the vaccine, but was met with critics. Some feared the idea of purposefully exposing themselves to a deadly disease. Many used Cotton’s own criteria for witchcraft against him.

Opponents felt using a lesser disease to prevent a greater disease was against the work of God. Pamphlets claimed that inoculation “is a delusion of the Devil.” The detractors even referenced Salem’s history, saying that this was the greatest evidence of witchcraft since the end of the trials.

The pamphlets didn’t name Mather specifically. But, there were references to his work against witchcraft. Rather than continuing support, they wrote that he recanted against his actions that previously cost many lives.

The mudslinging in pamphlets led to a stalemate.

The entirety of New England couldn’t choose a side despite facing an epidemic.

Vaccines remained mired in witchcraft for the rest of the century until Edward Jenner’s smallpox breakthrough.

Leaving the country and looking to stay safe from other contagious diseases? Call Passport Health at or book an appointment online.

Any questions or comments about the history of vaccines? Let us know in the comments or on Twitter and Facebook.