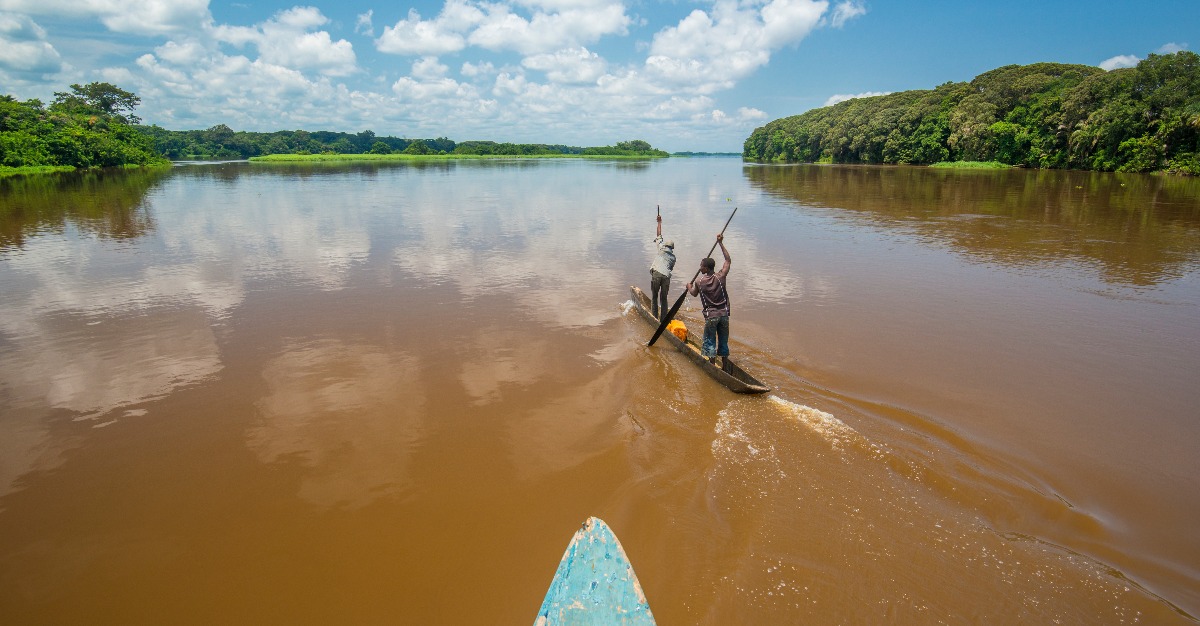 This August, the Democratic Republic of the Congo (DRC) declared their 10th Ebola outbreak. The DRC has had nine other Ebola virus outbreaks over the course of 40 years. From August to November of this year, there have been 2,194 deaths in the DRC due to Ebola.

The World Health Organization (WHO) said in October that cases are decreasing, but that doesn’t mean the outbreak is finished.

The situation is still an official emergency in the DRC because outbreaks continue to pop up in the northeast of the country. It’s this area that is still being affected the worst by Ebola. The outbreak has also put nearby countries at risk, spreading to Uganda in July.

Throughout August, there was anywhere between 75 and 100 new cases of Ebola each week in DRC, although, the numbers started dropping as the year continued. The region started to see just under 50 new cases a week in November.

Since October, European Medicines Agency has been backing Merck’s experimental Ebola vaccine. The Ebola vaccine was recently prequalified by the WHO, which is a critical step in getting the vaccination licensed. When medicine and vaccinations prequalify by WHO standards, this means they are safe to use, good quality, and efficient.

With a vaccine soon available, we’ll finally have an official defense for the virus. Thousands of lives can be saved and even more thousands of Ebola cases prevented once the vaccine is licensed and administered.

Merck and Co. Inc, a U.S. drug company, is the company making the Ebola vaccine called Ervebo. The vaccine has been used in emergency situations to prevent the spread of Ebola in the DRC even while not licensed.

Since the vaccine was already prequalified by the WHO, it is now waiting approval by U.S. health regulators. A decision from this group is expected by the beginning of next year.

The WHO isn’t the only needed approval for such a vaccine. Merck received approval from the European Commission to market its vaccine in Europe on November 11.

Such a step is just one more breakthrough in the fight against Ebola.

Are you traveling to the DRC or any nearby countries? Passport Health can help you with all your travel and health needs. Give us a call at and speak to a travel health nurse, or book an appointment online now.

Did you know an Ebola vaccine was this close to approval? Let us know in the comments, or via Facebook and Twitter.