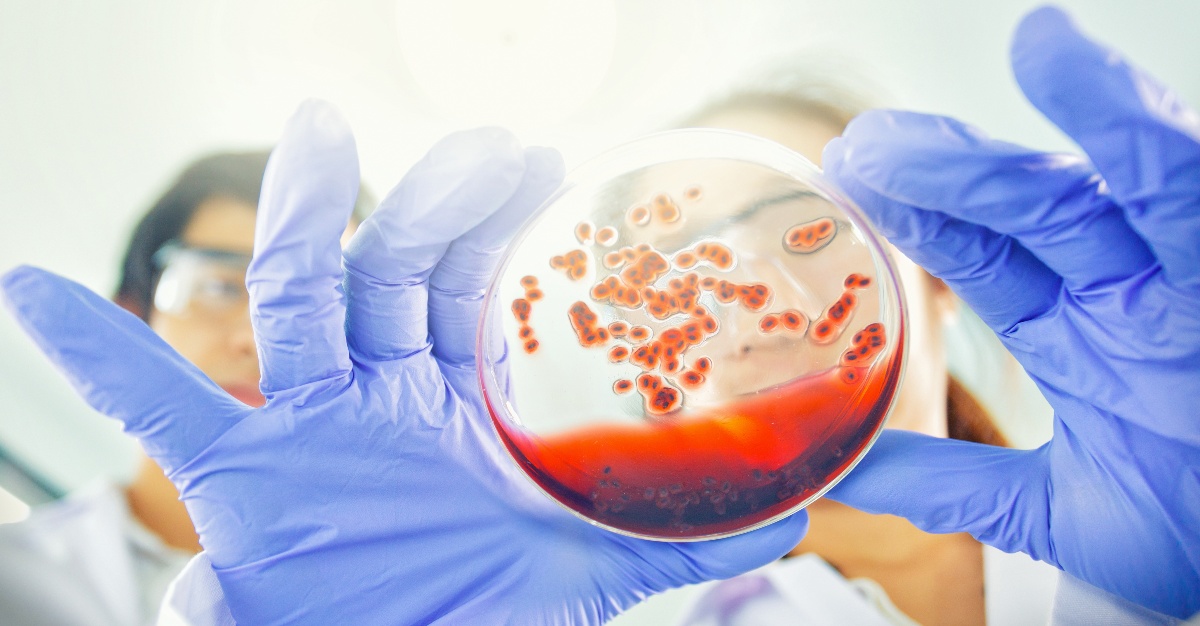 The World Health Organization declared smallpox eradicated in 1979. In the 40 years since that achievement, a smallpox-related debate has remained within the scientific community.

Experts across the globe are still unsure whether live virus samples should be stored or destroyed.

Smallpox, caused by the variola virus, has been stored in frozen test tubes in two laboratories to preserve the surviving strains of the virus. While most were collected during the time of eradication, there are some samples dated to the early 1930s. After the complete eradication the WHO decided that the frozen samples should be destroyed. What the organization did not decide is a date for that destruction.

In 1999 the WHO Advisory Committee on Variola Virus Research was formed. The committee would oversee the research and development of countermeasures to the virus. So far, while the virus is eradicated from the world, the live samples also remain.

Why Keep the Virus Samples?

There are still multiple arguments for storing samples of eradicated diseases. In the case of biological warfare, the stored samples could help with aid and research. The samples could also help further research for related viruses.

Public health authorities want to use the live viruses to help prepare for a potential biological attack in which smallpox is used as a weapon. In preparation for this, The Smallpox Vaccine Emergency Stockpile was created. The WHO collected “donations given in support of the Intensified Smallpox Eradication Programme.” The donations would help prepare for the worst case scenario involving a smallpox outbreak.

According to Inger Damon, who leads the poxvirus and rabies branch at the CDC, “retaining the live samples will allow researchers to delve into unanswered questions about the variola virus and to test better vaccines, diagnostics, and drugs.” Just like with any published study or testing, there can always be more research.

But, the samples can apparently help beyond the realm of smallpox. Live samples of smallpox can now help with testing vaccines and mediations against other poxviruses.

As an example, researchers were able to use the samples when studying the Ebola virus. According to Vox, they could, “develop the current cocktail of Ebola treatments that may reduce it from a death sentence to a mild, treatable illness.”

Smallpox may be eradicated, but similar viruses are not. The illness has many relatives that require further research and testing for treatment.

Why Destroy the Virus Samples?

The risks of keeping a deadly and contagious virus may seem clear to many. Even if taking safety measures, accidents and human errors can happen. Even a small mistake with the samples can lead to an exposure to the virus.

For example, the actual last documented case of smallpox was in 1978. The person infected was an employee who worked in a building where smallpox was held. They were then infected when the virus drifted up to their work floor. Luckily, it was just limited to one employee and they were able to handle the situation, but there is always the chance for accidents.

In 2014, at the National Institutes of Health, they discovered that there where 327 misplaced vials of pathogens. This just goes to show us “that even the most conscientious agencies forget and slip.”

With all this in mind, it’s easy to see how there are those that believe the world is one small accident away from a devastating outbreak.

The Future of Eradicated Virus Samples

Despite these ongoing arguments, live samples of the smallpox virus are still housed at two locations.

One laboratory is in Russia’s State Research Center of Virology, located in the city of Koltsovo in Siberia. The other samples are kept at the U.S. Centers for Disease Control and Prevention in Atlanta.

An explosion at Russia’s laboratory earlier this year reignited the debate for storing these live viruses. Even today, with all the safety precautions and strict procedures, these accidents can still happen.

While these are the two laboratories that store smallpox, many bio research labs all over the world that use deadly pathogens in their research.

This argument of if we should or shouldn’t store live viruses has been around since we eradicated smallpox decades ago. As of now, the argument isn’t leaning one way or the other.

We cannot make any further progress into understanding disease progression or developing cures, vaccines, or medications without access to samples for studies and testing. We also need to be prepared against the return of the virus through a lab accident or possible bioterrorism.

Still, there have been accidents ever since the eradication and subsequent storage of the live viruses. Russia’s recent laboratory explosion is only the latest in a long string of events that have occurred where the population is then put at extreme risk of infection. As with any good debate, both sides raise reasonable arguments. Even the WHO has long delayed a decision on when to destroy the smallpox samples ever since their initial decision to store the samples.

For now, the laboratories have strict protocols and plans in case of emergencies. The live samples of viruses will remain stored to further scientific research.

Do you think we should keep live samples or eradicated viruses? Did you know we still kept samples of viruses like smallpox? Let us know in the comments, or via Facebook and Twitter.