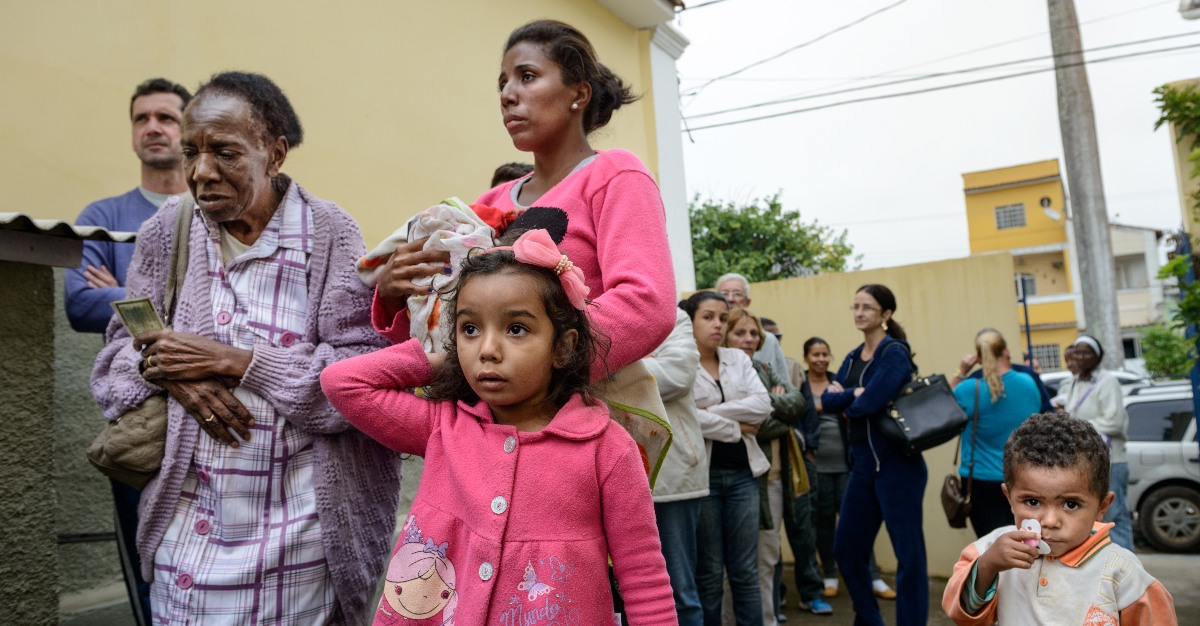 Many different terms are used to describe how diseases affect public health. Words like “pandemic”, “endemic” or “epidemic” may be thrown about for the current status of an illness.

But, one you may not hear very much is “global health emergency.” The World Health Organization recently used this rare term to describe the Ebola outbreak in the Democratic Republic of the Congo.

This announcement had many people asking: what is a global health emergency and what makes such an event different from others?

Essentially, it boils down to the impact of that event and what it takes to deal with it.

What is a Global Health Emergency?

In 2005 the WHO set regulations on how they define a global health emergency. They made sure it’s saved for an extraordinary event which both potentially requires a coordinated international response and constitutes a public health risk to other countries (through the international spread of disease).

Additionally, they add that an event which fits these conditions would typically be one that “is serious, unusual or unexpected.” The WHO also said the event may “require immediate international action.”

So, now we know the checklist for a global public health emergency:

As the Washington Post shares, this is a distinction saved for the most dangerous outbreaks. Only four public health events have taken on this label before now: the swine flu epidemic of 2009, the sweeping spread of polio in 2014, the West Africa Ebola outbreak in 2014 and the Western Hemisphere’s Zika epidemic in 2016.

The label may act as a warning light to the world, but is particularly important for countries near the affected location. Without appropriate preventative action, they know the illness will likely spread. It can cause wide-reaching issue if there are no immediate changes in the region.

Announcing a global health emergency doesn’t necessarily mean things will immediately change for the event. What it does show is that interventions must be made now more than before.

Who Determines if an Event is a Global Health Emergency?

The WHO’s Director-General and IHR Emergency Committee decide which events are considered global health emergencies. While the Director-General is the one to make the final call, but they are not acting alone. The IHR Committee may also give advice on the determination.

Even before the determination is made, the Committee has a crucial part in the process.

They must convene before a ruling to give the Director-General “temporary recommendations” – recommended measures to be implemented on an emergency basis. These are health measures which may be put into use by the country experiencing the health emergency, or by other countries. The measures could then help stop or slow the international spread of disease. Further, the measures could help avoid “unnecessary interference with international traffic.”

Why was the Ebola Outbreak in the DRC Deemed a Global Health Emergency?

With about 2,700 total cases and 1,800 confirmed deaths, the Ebola outbreak in the Congo is the country’s largest Ebola outbreak ever. It is also the second worst in history, only trailing the 2014 outbreak. The epidemic has already lasted for more than a year. Besides the growing case numbers and couple cases in nearby Uganda, local violence against healthcare workers has also earned headlines in that time.

The WHO officially declared the Ebola outbreak in the DRC a global health emergency in July 2019.

The announcement came after the organization refused to make the ruling three separate times before, despite calls from experts. In explaining the change in determination, the WHO cited several developments. One crucial reason is that the disease affected a patient in Goma, a city with almost two million people.

Goma is also close to Rwanda, one of the most densely populated countries in Africa. The case sparked concern over Ebola crossing the border.

In fact, Rwanda recently made headlines for temporarily closing entry from the DRC during a partial closure of the land border which separates the two countries.

Though Rwanda’s foreign minister stated the shutdown was due to traffic caused by extra health checks, many expressed fears over a more lasting closure: “As residents at the border, yes, we are concerned about Ebola. Trading with DRC is [a] priority because we need to feed our families,” the Guardian quoted Rwandan fruit seller Eugene Barore.

In response to the closure event, the WHO released a statement on this, saying “No country should close its borders or place any restrictions on travel and trade. Such measures are usually implemented out of fear and have no basis in science.”

Had you heard that the event in the DRC was considered a global health emergency? Did you know what the term meant before reading this article? Let us know in the comments below, or via Facebook and Twitter.