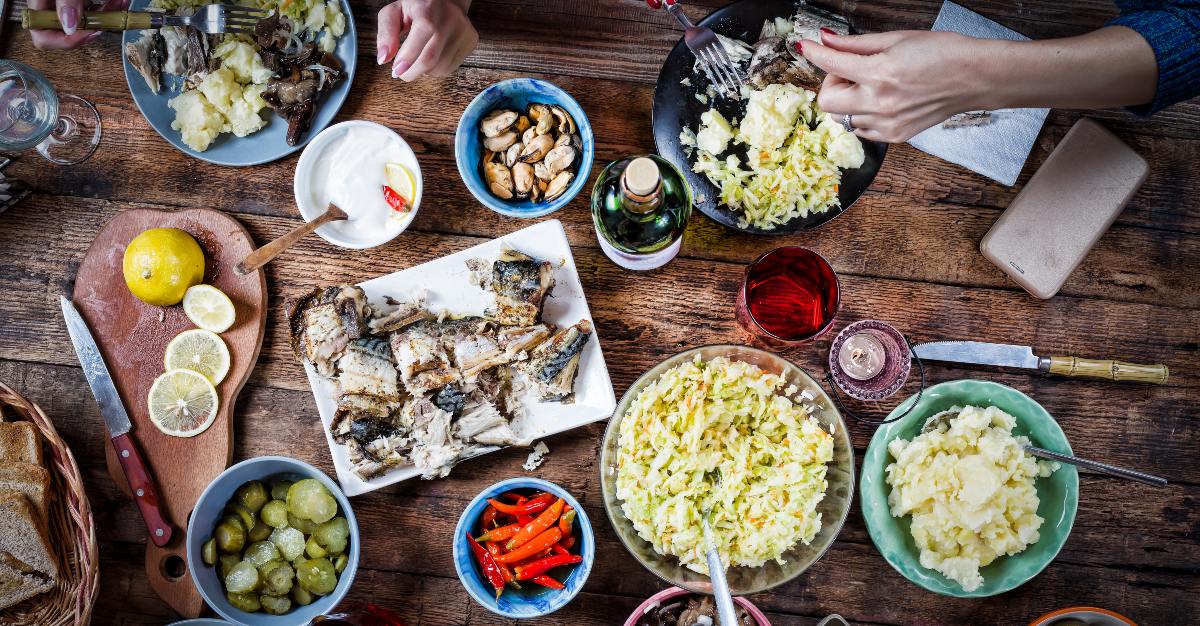 When you travel, it is always important to consider all health risks.

One risk you are taking, especially in developing countries, is contracting hepatitis A (or HAV).

Hepatitis A is a viral liver disease that can cause mild to severe illness. But, as is the case with most dangerous diseases, it’s quite easy to unknowingly spread and contract HAV.

The virus is most commonly transmitted through the ingestion of contaminated food and water. Usually that comes in the form of infected fecal matter that somehow ends up in your food or drink. Any direct contact with an infectious person can also spread hepatitis A.

Where Does Hepatitis A Pose a Risk?

While it is possible to contract HAV in the United States, the risk is much greater in the developing world. In developing countries with less than quality sanitary condition, approximately 90 percent of children have been infected before the age of 10.

Symptoms of hepatitis A include fever, loss of appetite, diarrhea, nausea, abdominal discomfort, dark-colored urine and jaundice (yellowing of the skin and whites of the eyes). Although, the incubation period, or time it takes for symptoms occur, is usually between 14 and 28 days.

If contracted, there is not specific treatment for the virus. Recovery can take anywhere from a few weeks to a few months.

HAV has a variety of risk factors.

Some of these factors are poor sanitation and lack of safe water. These conditions make it much easier for the infected fecal matter to get into your system. The use of recreational drugs can also spread hepatitis A, along with living in a home with an infected person. Sexual contact can also spread HAV, when one of those involved is already infected with the virus.

How Can I Avoid and Stay Safe From Hepatitis A?

Despite the severity of HAV, most people recover fully with a lifelong immunity.

Additionally, there are precautionary measures you can take to stay out of harm.

Clean drinking water and knowledge of food safety are the simplest way to minimize risk.

Washing your hands frequently and being vaccinated are also noted to be effective measures.

Hepatitis A vaccines were recommended in the U.S. starting in 1996. Since then, there has been a steady decrease in reported cases. In 1996 approximately 31,000 cases were reported in the U.S. and that number has plummeted to an average under 1,500. Although, recent outbreaks in various parts of the U.S. have led to a surprising and even record-setting return of hepatitis A.

It is recommended that each person be injected with two doses of the vaccine for long-lasting protection. Each dose should be taken at least six months apart.

It is also important to avoid taking an unnecessary medication. For example, medication that helps with vomiting should not be taken.

The vaccine has been proven as a legitimate force against HAV. Nearly 100 percent of people develop protective counteracting agents to the virus within one month after injection. Much of the reason for vaccine success is because HAV is an acute illness. Once a person has contracted hepatitis A, they can’t get it again.

Similar to the United States, there are many nations that experience minimal cases of the virus. According to the CDC, Canada, Scandinavia, Japan, New Zealand, Australia and Western Europe are among the few regions that are relatively free of hepatitis A risks.

It is incredibly important to be vaccinated for HAV.

Unlike hepatitis B and C, HAV does not cause chronic liver disease. But, the virus can still be fatal.

Most fatal cases of hepatitis A occur in people older than 50 and people with other liver diseases.

Whether you are traveling internationally or stateside, remember to peel and wash all fresh fruit and vegetables yourself, never eat raw or undercooked meat and fish, and avoid all beverages of unknown purity.

Do you have any other questions about hepatitis A? Are you in need of a vaccination for an upcoming trip? Passport Health can help. Give us a call at or book an appointment online.

Do you know anybody who’s been infected with hepatitis A? Did you know the virus spreads through infected fecal matter? Let us know in the comments, or via Facebook and Twitter.