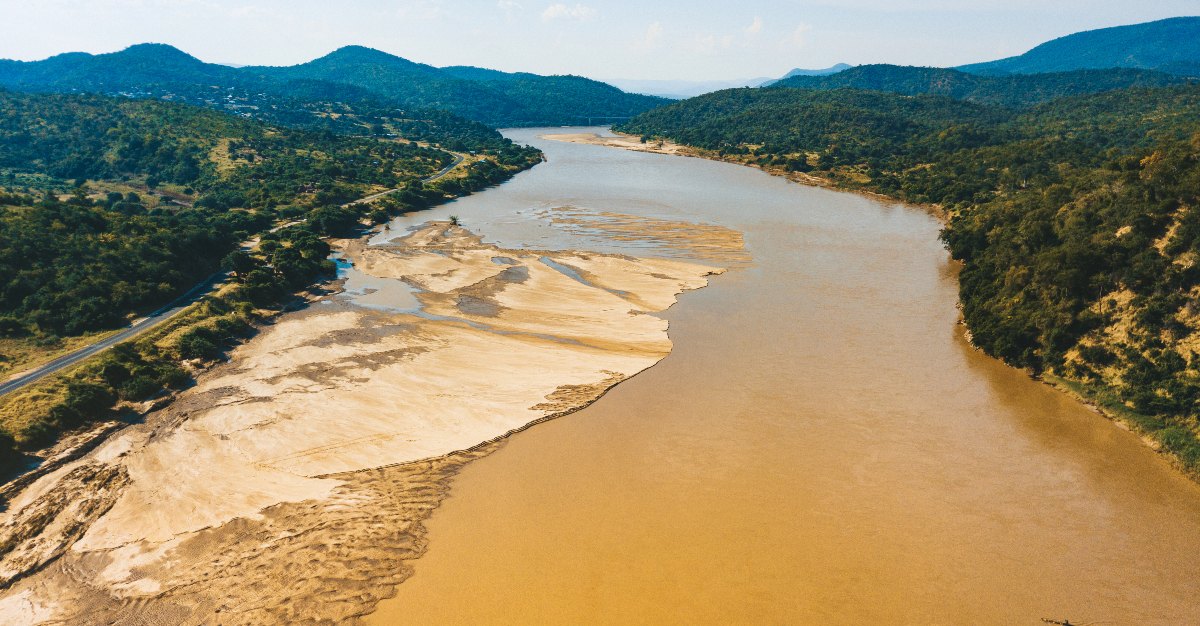 In many of the world’s developing countries, we still can’t get a hold of cholera.

An ongoing outbreak in Yemen has already shattered records with no signs of stopping. Haiti’s decade-long outbreak cost over a million lives after one devastating earthquake.

If a country’s water supply becomes tainted, chances of a cholera outbreak skyrocket. Not only will the drinking water pose a risk for the Vibrio cholerae bacterium, but food will too. Any food or water that comes in contact with the contaminated water could be the cause of cholera’s symptoms that could prove deadly.

On March 11th Cyclone Idai made landfall along Africa’s southeast shoreline. The disaster struck the nation of Mozambique, as well as parts of Zimbabwe and Malawi. The port city of Beira, with over half a million people, was among the region that endured the most of the cyclone’s devastation left in its wake.

It’s estimated that more than 2 million citizens lost their homes and crops.

The Manica Province lost nearly all its crops to the torrential rains and vast regional flooding. According to the New York Times, this is significant because Manica is, “Mozambique’s breadbasket.” Food shortages and much higher prices for the remaining food will occur throughout the country.

Because of the severity of the storm, authorities say that this is the worst natural disaster in the last 30 years for the African continent. There have been almost 600 confirmed deaths. As waters continue to recede, that number is expected to rise. Over 600,000 people are currently displaced from their homes with approximately 130,000 of them being from Mozambique.

Just a couple of short weeks after the cyclone struck, cholera began to hit much of the residents in these camps.

And shortly after that on April 25, another cyclone hit the region. This one, Cyclone Kenneth, largely affected the Cabo Delgado region and led to even more cholera cases.

The area that appears to be affected most is the coastal city of Pemba. The capital of Cabo Delgado, officials have already confirmed over 100 cases of cholera in the city with many more expected.

Much like we saw during Haiti’s outbreak, many of the area’s roads, hospitals and clinics closed due to structural damage from the hurricane force winds. Lost supplies have also kept many people from receiving adequate necessities. Flood waters are still high enough to where people cannot return to their homes. This creates a problem for various diseases.

Standing water from the flooding can be a breeding ground for mosquitoes that carry many viruses. But, the immediate issues come with that unsanitary water. In contaminated flood waters, the cholera bacteria flourishes.

Unfortunately, many of these camps are comprised of makeshift tents that don’t provide adequate shelter against the weather conditions or pesky insects. Nor do they offer enough portable lavatories, let alone enough food and clean water to drink.

Since cholera is already on the rise, the WHO has called in a team of experts to help fight the diseases. That group includes disease-prevention experts, logisticians, and epidemiologists all focused on medical care. The WHO also implemented a vaccination campaign against cholera in hopes of preventing this from becoming an epidemic.

The Mozambique government has already claimed over 1,000 cases of the disease and one death.

According to the New York Times, that initial number may be far too low. “Aid officials privately called that an underestimate, saying treatment centers are seeing hundreds of cases each day. Some victims are already dead when they are carried in.”

They continued, saying that cholera is hurting the body’s ability to rehydrate. Although a person can recover from cholera if they receive treatment, many in Mozambique can’t reach treatment centers in time. “Nine treatment centers with about 500 beds offering intravenous rehydration have been set up, eight of them run by Doctors Without Borders and one by the International Red Cross Federation. Short-term centers with oral rehydration for ambulatory patients have also been created.”

As the situation continues to get worse, officials have made more plans to fight further outbreaks and other effects from the cyclone.

Had you heard of Cyclone Idai? Did you know one natural disaster could have such long-term health effects? Let us know in the comments, or via Facebook and Twitter.