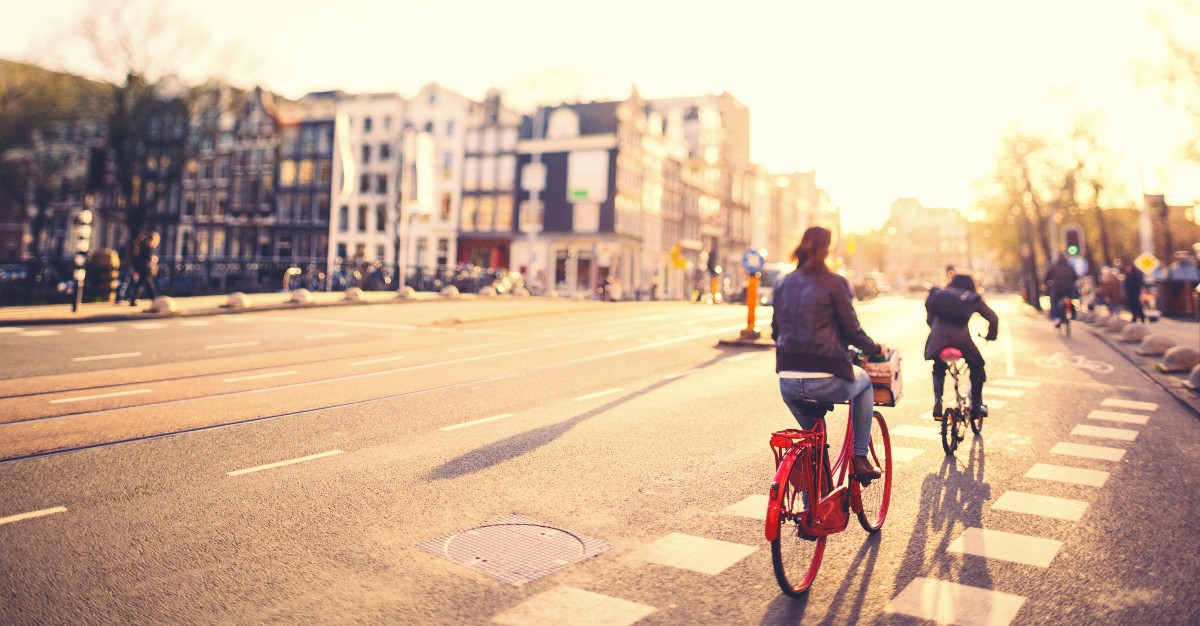 The WHO recently reported that a man from the Netherlands returned home due to an illness. After returning home, the man found at he had come down with yellow fever.

According to Reuters, the young man traveled to West Africa in mid-November last year. He visited the nations of Gambia and Senegal. They are neighboring countries and are positioned in such a way that Gambia is almost entirely surrounded by Senegal. The countries share the north Atlantic Ocean along the shores of West Africa.

For many countries, a yellow fever infection is a dangerous, but fairly regular occurrence. But some countries, like the Netherlands, have almost no experience with the virus.

The young traveler, whose identity has not been revealed, started showing clear symptoms of yellow fever. Specifically, acute liver failure, which forced him to a hospital stay for several days. After his bout with liver failure, the man was sent home for further recuperation. According to the WHO, “This case … illustrates the importance of maintaining awareness of the need for yellow fever vaccination.”

Unfortunately, this is not the only recent Netherlands local to come down with yellow fever.

According to the Center for Infectious Disease Research and Policy, another man caught the virus during a visit to Brazil in December 2018. The middle-aged Dutch man was infected while visiting the Sao Paolo region. He began experiencing symptoms the day after he returned home.

Officials have begun a vaccine campaign to prevent the disease from spreading into its most populous cities. Outbreaks in recent years have threatened cities like Rio de Janeiro, Bahia, and Sao Paulo. Government authorities will vaccinate approximately 19.7 million people with either the standard or fractional dose. The standard dose lasts your entire lifetime, and there’s no need for follow-up shots. The fractional dose only lasts a few years and requires a booster shot after the first injection.

Yellow fever spreads quickly, but the WHO does not consider the Netherlands a risk for further cases. Although, these similar situations do show how a virus can enter a region that had no previous exposure to it.

Yellow fever spreads via a mosquito bite. After biting a person infected with the virus, the insect can transmit yellow fever to other humans. A few simple bites in a new region can multiply into many more cases. When traveling abroad, it’s essential you check with the countries travel requirements for entering the country. Many countries, like Brazil and Gambia, will require a yellow fever vaccine before a visit.

Also, when visiting another country, it’s prudent to know how to protect yourself from the elements, including insects.

What are some of the best ways to prevent mosquito bites?

Had you heard of the cases of yellow fever in the Netherlands? Have you ever visited a country at risk of yellow fever exposure? Let us know in the comments, or via Facebook and Twitter.