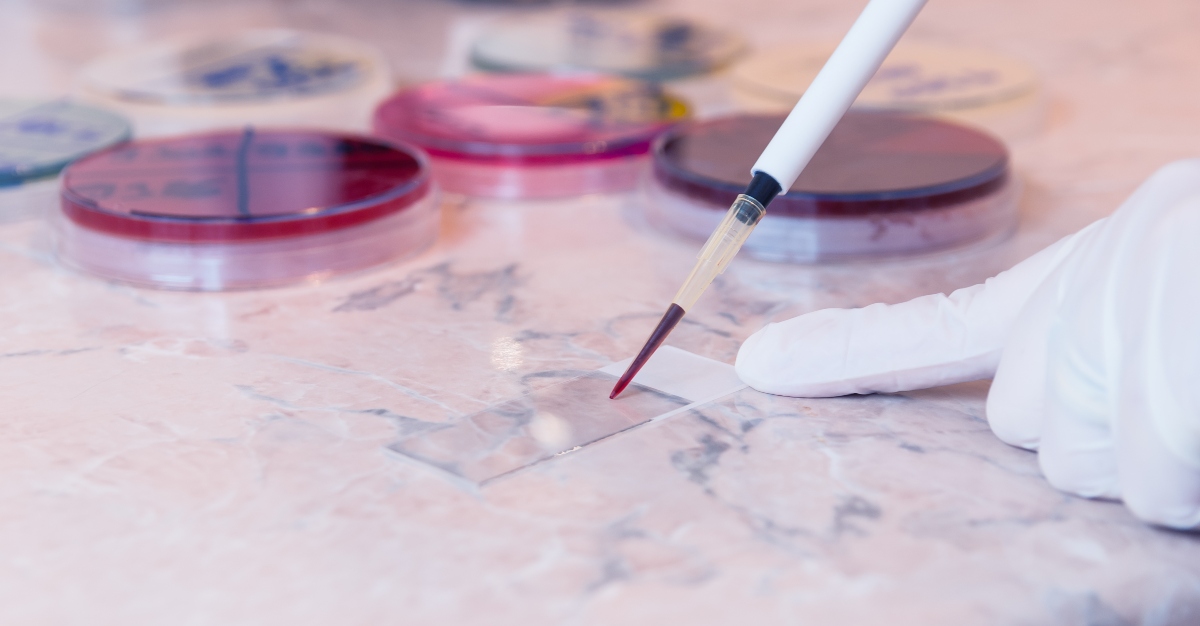 A Chinese scientist made headlines this week after announcing that the parasite behind malaria may be a cure for cancer.

We’ve seen studies in the past that show respiratory viruses could be used to fight cancer. Will the plasmodium parasite be next?

According to drug researcher Chen Xiaoping, maybe so.

Chen, a scientist at the Chinese Academy of Sciences’ Guangzhou Institutes of Biomedicine and Health, spoke about the study at a forum in February. He stated that the parasite showed promising results in a trial of 10 cancer patients. The patients were observed within the past year after being injected with a controlled amount of malaria parasites.

All 10 participants had already tried normal treatments before the trial. Past treatments proved unsuccessful for the group of patients. Though two participants did eventually die, five experienced immense positive results. Researchers even considered two of the patients “probably recovered.”

A further 20 people have previously been involved in the study. A new round of volunteers was also recently approved by the Guangzhou Fuda Cancer Hospital.

But, where did this possibly groundbreaking idea come from?

Chen was reportedly inspired by a malaria/cancer pattern he noticed on world maps 30 years ago as a college student. Areas with higher malaria numbers had lower cancer mortality rates. This trend begged the question – are the two statistics linked?

If Chen’s research claims are to be believed, very possibly.

Yet while the announcement blew up on Chinese social media with thousands of users praising the discovery, others found issues with it. Mainly, the showed frustration in the fact that no evidence has actually been provided to illustrate the findings of Chen’s study.

Another issue is that the research is in very early stages with small patient pools. Drawing conclusions on the power of plasmodium against cancer is difficult at this point.

Some, such as Shi Jinhai, the secretary-general of China Protein Drug Quality Alliance, also express concern that Chen’s intervention therapy in the name of observatory research does not follow regulations. Some fear that such pathogens should have undergone further testing before use on actual people. Although, according to Chen, tens of thousands of guinea pigs were experimented on before with success.

It still shouldn’t come as a surprise that social media users in China scooped up the positive speech with fervor. China has one quarter of the world’s cancer patients. Four people die of cancer every minute in China, according to the China National Cancer Center.

Certainly, a positive use for the deadly malaria parasite would also be a rewarding discovery.

What do you think about the malaria parasite’s potential for a cancer cure? Had you heard about this new research from China? Let us know in the comments below, or via Facebook and Twitter.