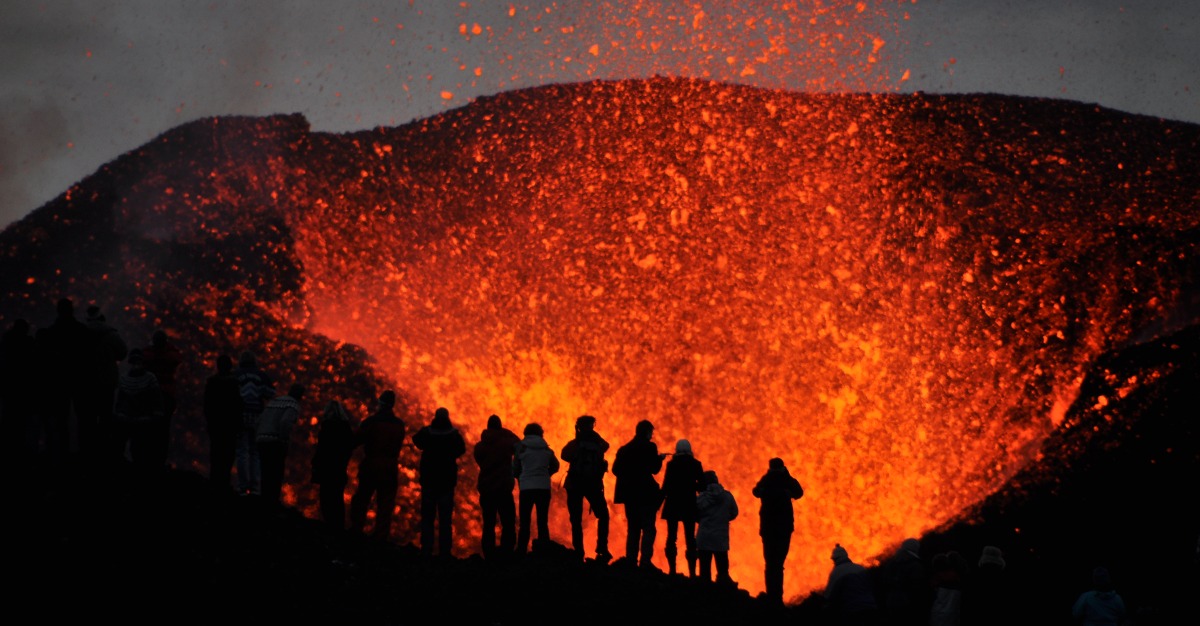 There are a lot of new trends in the tourism world, but arguably, one of the most interesting is volcano tourism.

There’s no trick in the name, volcano tourism is what it sounds like. Tourists are now taking trips specifically to see a live volcano erupt. People are fascinated by the power of volcanic eruptions and want to experience them first-hand.

While volcano tourism may sound exciting, it has become so popular that it is nearing the point of becoming dangerous. If you’re considering taking a trip that centers around a volcano erupting, or even if you only want to visit a volcano for a day, please practice safety at all times.

Here are some ways to ensure that you stay safe during your next trip:

Even with the needed rules, volcano tourism can be a safe trip. Are you interested in a trek to see a volcanic eruption? Here are some of the most popular volcano tourist destinations. 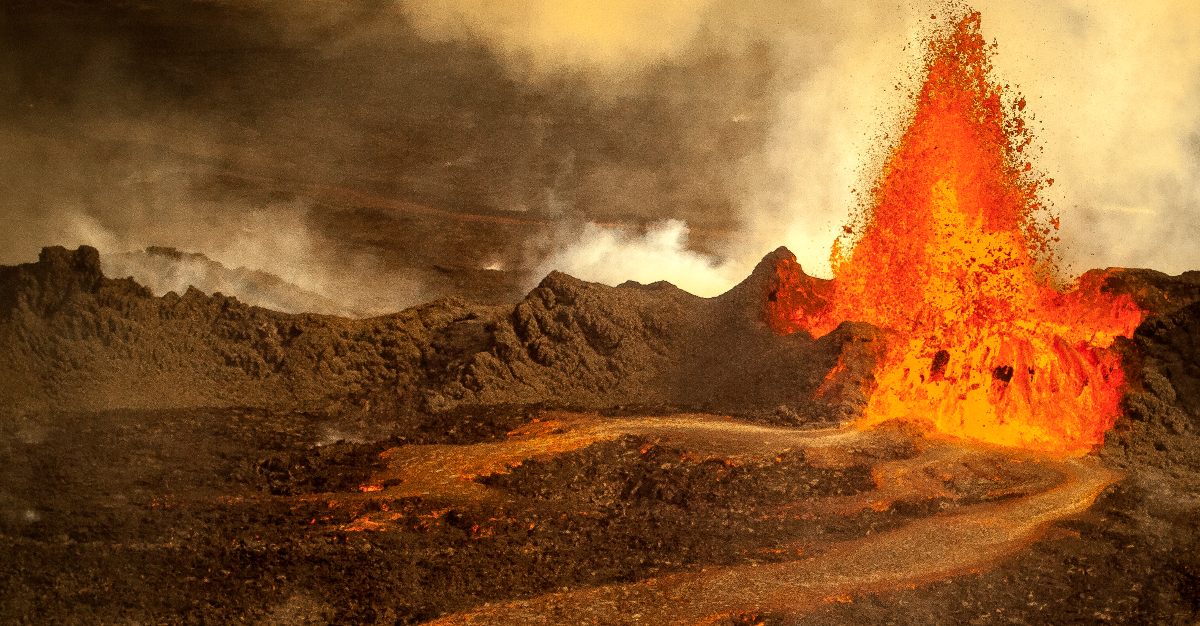 Currently, authorities are debating on whether they should warn the public of volcanic activity, due to the increase of volcano tourism in the country.

In the past, authorities have seen an increased number of tourists flock to active volcanoes after a warning of activity. As stated above, this is extremely dangerous. The island is so popular for volcanic tourism because it is home to 30 active volcanoes alone. In fact, a third of the global lava output occurs in Iceland. 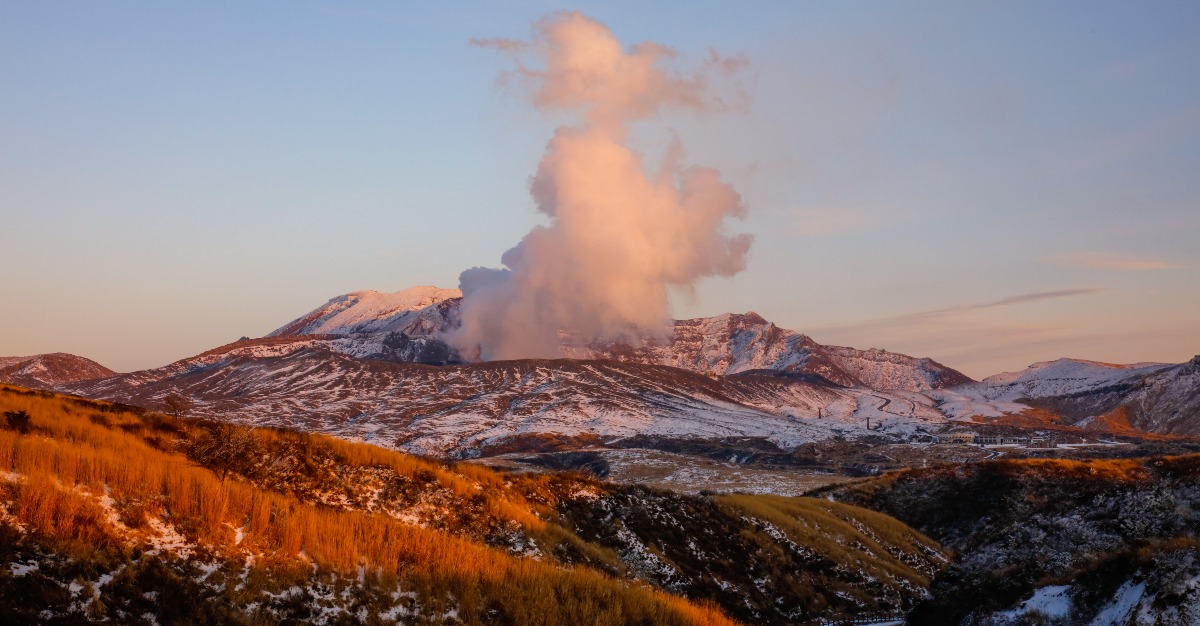 Japan is home to the volcano with one of the largest calderas in the world is Mount Aso, and it’s incredibly tourist friendly to visit this active volcano. There are cable cars and a road that lead straight to the caldera making is accessible for all types of travelers. 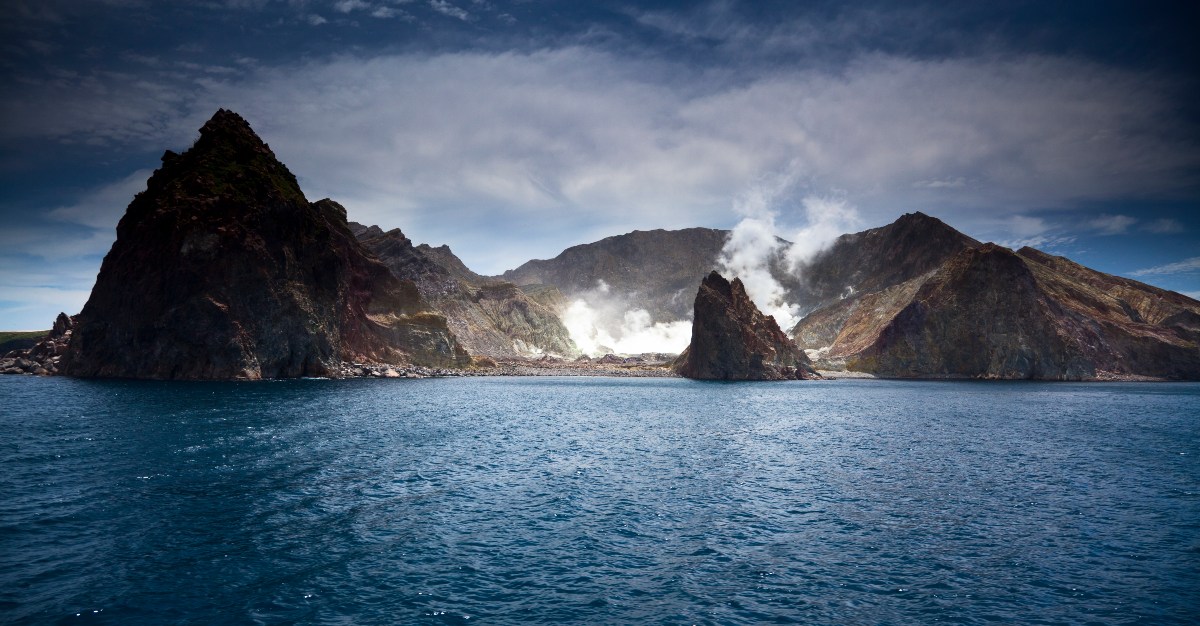 New Zealand also boasts a volcano that is easily accessible to tourists because it requires no climbing at all is Whakaari located in the Bay of Plenty. It is also one of the more stable active volcanoes, making it a little safer to travel to than other destinations. 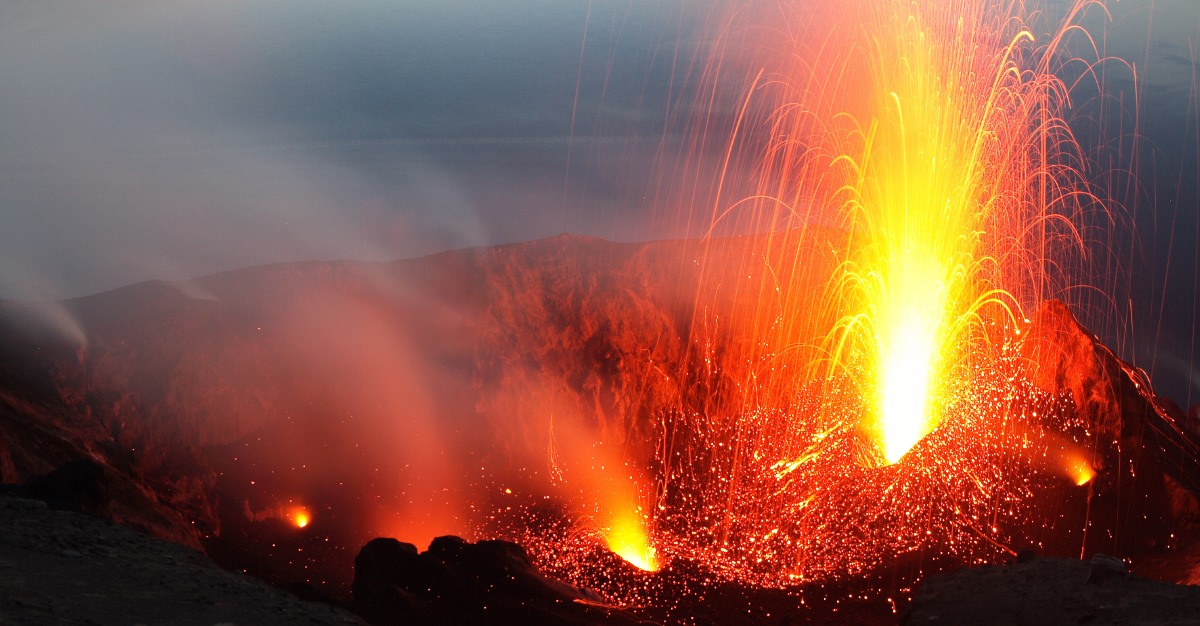 Italy is home to various popular active volcano tourist destinations including Mount Stromboli, Mount Vesuvius, and Mount Etna. These are make up some of the most heavily visited volcanoes in the world (especially Mount Vesuvius).

Did you know volcano tourism was such a popular kind of trip? Have you been on a trip dedicated to volcanoes? Let us know in the comments below or tell us on our Facebook or Twitter pages.