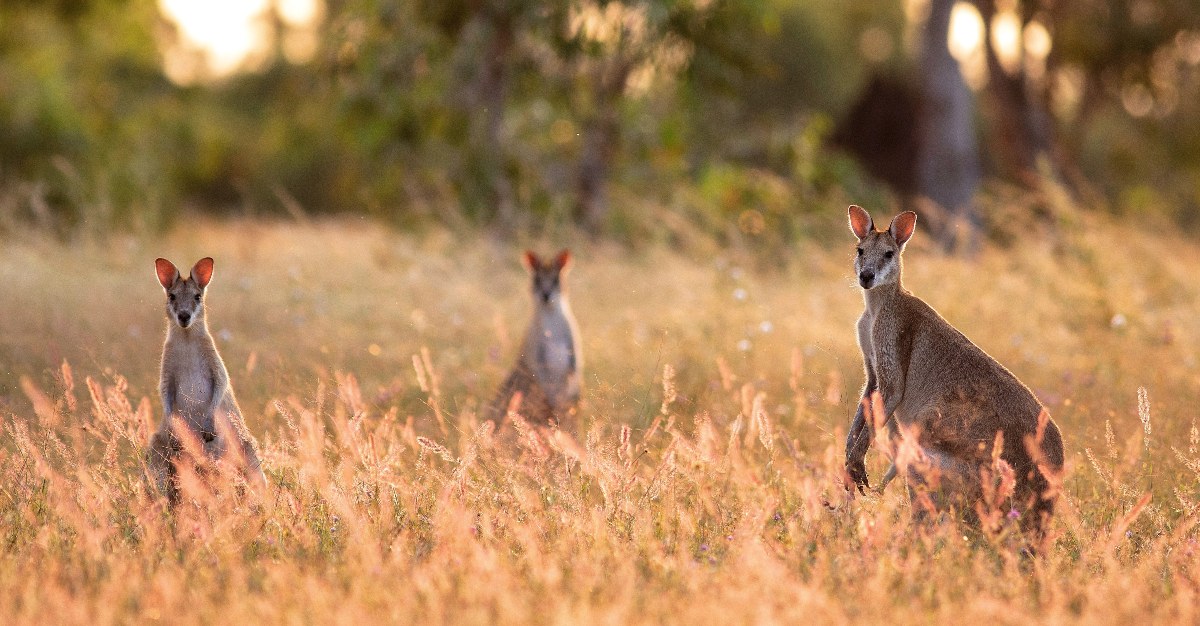 The most common mosquito-borne virus in Australia is the Ross River Virus Disease (RRVD). Although there are 4,000 cases of RRVD every single year in Australia, there are no cases in the rest of the world.

This begs the question: how is this virus contained to just Australia?

For individuals that do experience symptoms, they include joint and muscle pain, fatigue, fever, and sometimes a rash.

According to NSW, these symptoms will start to show 7-10 days after the mosquito bites takes place. Usually the symptoms go away by themselves within a few weeks, but some muscle and joint pain may last up to several months.

Although 4,000 cases of RRVD each year is a lot, the cases of RRVD could be much worse due to the conditions in Australia that create a perfect breeding ground for mosquitoes.

One reason why RRVD hasn’t spread more in Australia or to the rest of the world is thanks to dead-end hosts. Dead-end hosts are animals that are bitten by mosquitoes with the virus, but don’t spread the virus themselves. The virus does not create high levels in the bloodstream and won’t be spread to another mosquito after a bite.

In Australia, these dead-end hosts include birds and marsupials such as kangaroos.

This incredibly helpful phenomenon isn’t exclusive to Australia or RRVD.

The West Nile virus started gaining notice in North America two decades ago. That’s when the virus made its way from Uganda, where it was discovered, to the United States. But, the mosquitoes that spread West Nile didn’t rely on mammals to reach new areas. While it spreads very easily in birds, West Nile doesn’t invade the bloodstream at the same extent in humans or other mammals.

As it’s still contained to Australia, there is no current risk of RRVD spreading to nearby regions. But, travelers to Australia should still be wary of the potentially-dangerous virus. There are no current vaccines to prevent RRVD, but you can take preventative measures in preventing mosquito bites themselves.

Some ways to help prevent mosquito bites include:

The height of mosquito season in Australia is in the summer and fall months, so practice extra precaution during those times.

If you feel ill or have a fever, seek medical attention and make sure you tell your doctor about your recent travel.

Had you heard of Ross River virus disease? Did you know certain animals could keep a mosquito-borne disease from spreading? Let us know in the comments, or via Facebook and Twitter.