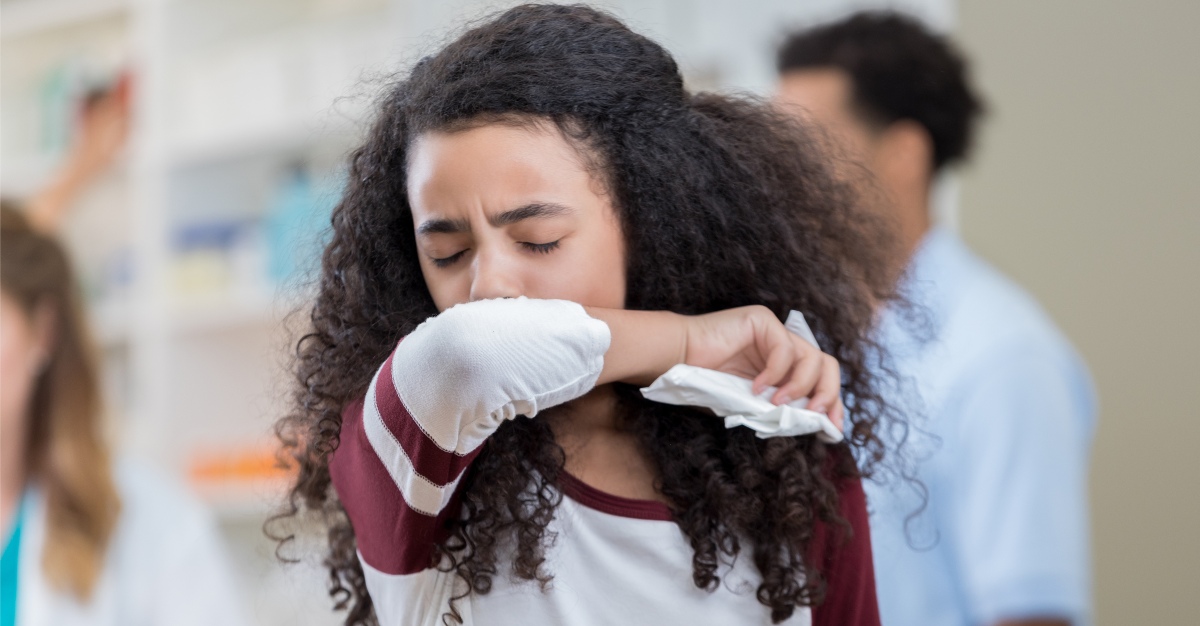 An outbreak of adenovirus in New Jersey has already led to the deaths of 10 children. The adenovirus is normally not deadly, but the virus has now become dangerous.

The outbreak occurred at a singular care center in New Jersey: the Wanaque Center for Nursing and Rehabilitation. As of November 8, 30 people were infected at the facility, with more cases confirmed in other parts of the state. More cases have been reported at the Voorhees Pediatric Facility.

Victims range from the age of toddlers to young adults. A staff member was also infected, but has recovered.

Adenovirus is a respiratory virus that can cause illness that is usually mild. Although, in some cases, like the one seen in New Jersey, adenovirus can be serious. On first glance, symptoms of adenovirus may resemble the rhinovirus (the common cold).

The virus spreads between people when an infected individual coms into close contact with someone else. It can be transmitted through touching, coughing and sneezing, and from not washing your hands. Due to this, adenovirus is most common amongst children, especially in daycares.

Adenovirus can also be more dangerous depending on what strain it is, as some strains are more deadly than others.

More dangerous strains can cause high fevers and gastrointestinal issues. These symptoms can prove deadly for children with compromised immune systems. In the most severe cases, the adenovirus can cause neurologic diseases, according to the CDC.

Why is this particular outbreak so dangerous?

The severity of this outbreak has to deal with how quickly the virus spread throughout the care centers. Those infected being so close to others probably played a huge role in how many children are infected.

Right now, the care centers are not accepting new patients. Current patients are also in a two-week incubation period.

As a result of this outbreak, people are looking to make legislative changes to make sure that a viral outbreak like this doesn’t occur again.

Lawmakers in New Jersey are hoping to change safety and infection control. The proposed legislation would ensure that care centers follow proper protocol at any chance of infection. If passed, new protocol could prevent the children kept in such close quarters with an illness. Lawmakers are also looking into sanitation practices at the care centers.

How do you treat the adenovirus? How can you prevent the illness?

There is no current treatment for adenovirus, but the virus can go away by itself after a short period of time in healthy adults.

There are a few ways to help prevent adenovirus in high-risk situations, all related to sanitation. Always wash your hands and avoid personal contact with other people. Stay clear of any contact with mucous, whether from a sneeze or cough.

Had you heard of adenovirus before? Were you aware there was an outbreak in New Jersey? Let us know in the comments, or via Facebook and Twitter.