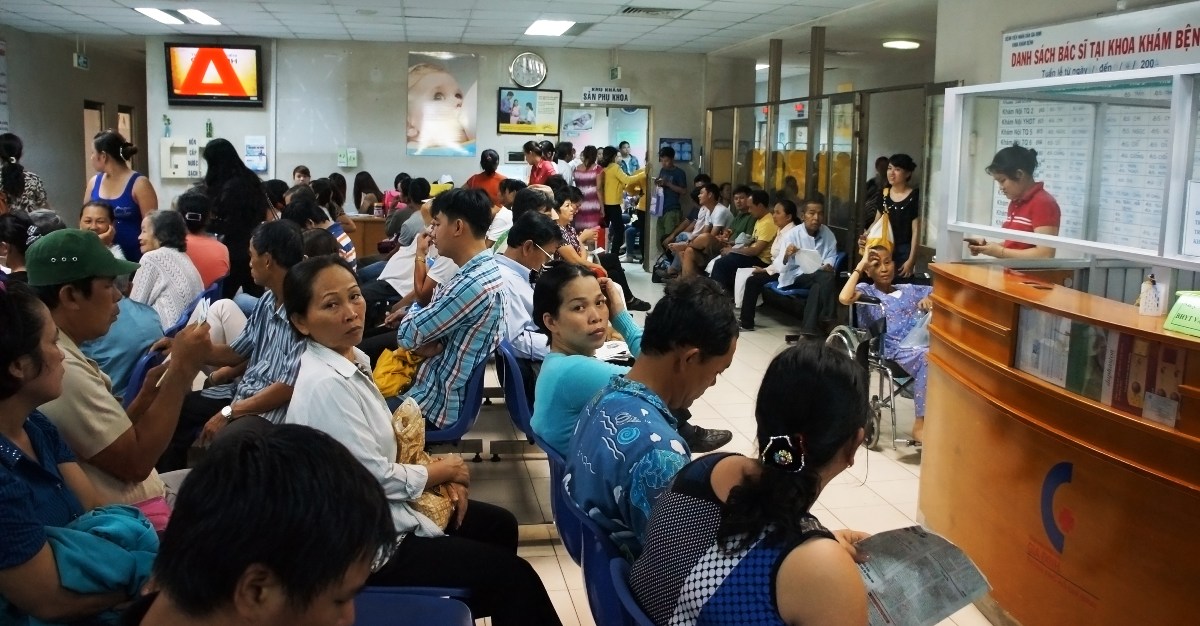 In recent years, we’ve seen some promising results for disease prevention in low-income countries. But, in during that same time, lower-middle income countries have been forgotten.

The lack of money for vaccinations in these countries has created new disease risks. Worse, the most common are the preventable diseases that pose little threat in other regions. This brings along with it a strong likelihood of future outbreaks if things don’t change.

But, what makes up a lower-middle income country?

As the name suggests, these countries have a capital gross of national income per capita that barely surpasses low-income nations. According to the World Bank Atlas Method, the number for lower-middle income falls between $1,026 and $4,035.

Countries with this kind of financial burden must often rely on outside help for health care. According to the Global Burden of Disease Health Financing Collaborator Network, international aid helps provide 33 percent of health care costs in low-income countries. That number drops to 3 percent for lower-middle income countries.

This large difference in numbers and coverage is due to many factors.

Lower-middle income countries can often suffer because of their own improvements. Some international aid organizations fade out their aid once a country reaches low-middle status. Without the aid, populations of these countries are left at a huge loss.

Misconceptions about vaccinations have only made the problems worse in these regions. Without the aid, the combined factors can cause severe outbreaks in these countries.

In 2014, Vietnam experienced a measles outbreak affecting 30,000 citizens. The outbreak largely stemmed from unreliable reports about the vaccine and disease. This made citizens afraid of possible vaccination side-effects that didn’t exist.

These issues have also led to the rise of non communicable disease as well, according to a report done in 2014 by the Council on Foreign Relations.

In fact, the situation is so severe that 80 percent of chronic diseases in the world occur in middle and lower income countries. The same illnesses are even on the rise in lower-middle class countries. These diseases are preventable, but with lack of funding for vaccinations and basic healthcare, the World Health Organization predicts that 28 million people die every year from a chronic disease.

So, how do we fix this problem?

Some possible solutions are already underway, including a current task force effort by the WHO. Social science research, epidemiological research, and sero-surveillance will also be key.

This research and a collaborative effort will provide needed answers with the growing problem. It will then be easier to pinpoint what areas and countries need the most help in preventing curable diseases.

Do you have questions about vaccine needs to visit these countries? Passport Health can help. Give us a call at or book an appointment online now.

Had you heard of the preventable measles outbreak in Vietnam? Did you know of the problems facing disease prevention in lower-middle income countries? Let us know in the comments, or via Facebook and Twitter.