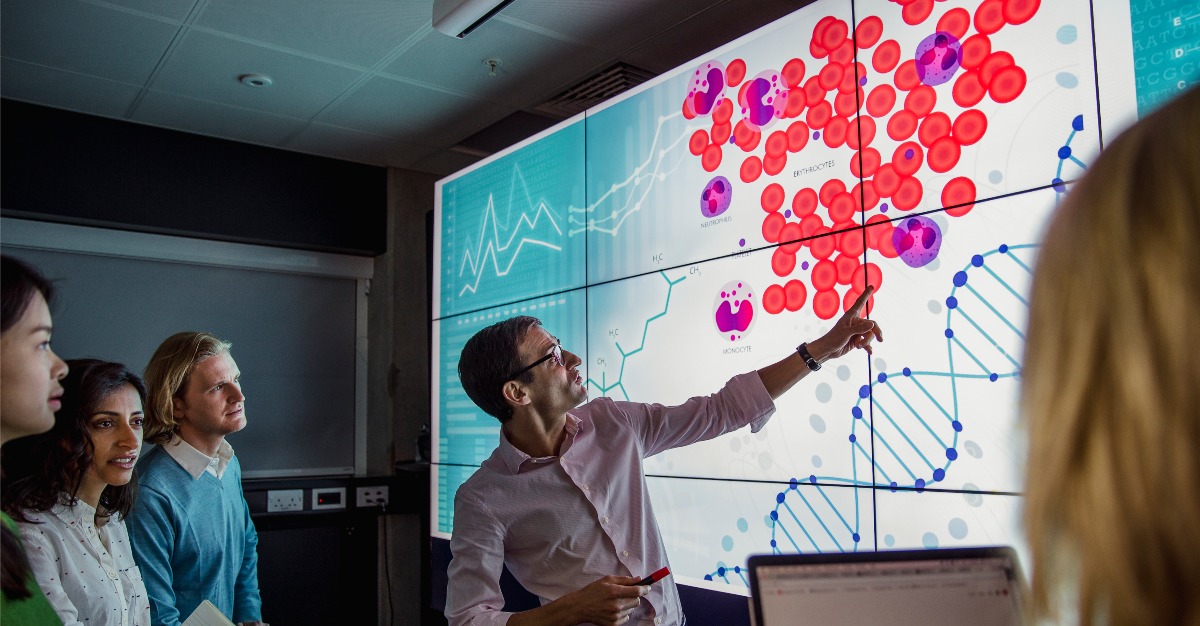 A new study published in August by the New York Genome Center helped uncover one of health’s largest mysteries: why gene mutations cause different symptoms for people with the same disease.

The questions has gone unanswered within the science community for years. As a tool to predict symptoms of diseases such as cancer and autism, an answer could help millions around the world.

The study was done by the NYGC and Columbia University with a focus on something known as variable penetrance.

A key to variable penetrance is protein-coding variants.

Protein coding can be found in each person’s DNA, or human genome. The protein coding only takes up 2 percent of that genome, but makes a huge difference when it comes to diseases. The changes in that small part of the genome determine how a disease is different in each person.

In this particular study, scientists revealed the existence of modified penetrance. This means that these differences in genes can actually change the disease risk and severity.

The study was able to link this modified penetrance to specific diseases.

This helps predict the severity of a disease by showing that gene variants may also play a role in modifying the frequency of coding variants in the same gene, according to the NYGC.

Researchers also found that a person’s disease risk isn’t just determined by their code variants or regulatory variants, but by a mixture of the two. This is the first time researchers have looked at this correlation. Combining these two data points, rather than separating them, could be provide a needed breakthrough. Scientists believe the new data can help them better predict the severity of a disease.

As part of their study, researchers used data regarding cancer from the National Institutes of Health’s The Cancer Genome Atlas (TCGA). They also looked at the Simons Simples Collection. The collections is a sample of 2,600 families of which at least one child is on the autism spectrum (from unaffected parents).

Through looking at this data, researchers found haplotypes, a group of genes inherited from a single parent. The genes were predicted to increase the penetrance of coding variants associated with cancer and autism.

Scientists hope that this study can help provide a starting point for specific diseases to find out if they could be affected by modified penetrance. On top of this, scientists may also be able to better predict whether an individual is going to have a specific disease based on their genes.

Had you heard of variable penetrance? Did you know that our DNA could be so important in disease symptoms? Let us know in the comments, or via Facebook and Twitter.