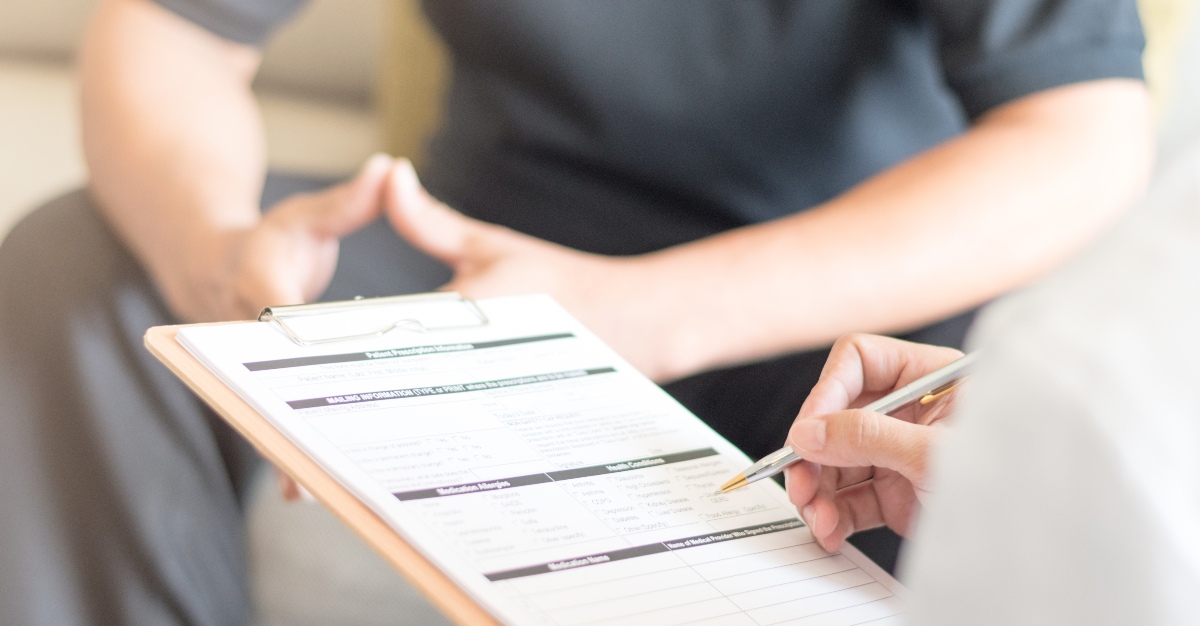 Mycoplasma genitalium (Mgen or MG) is a relatively new sexually transmitted disease but it’s already a bigger problem than you might think. The disease could already be present in one in every 100 adults and it may very well become a superbug due to its antimicrobial resistance.

As Lifehacker AU notes, countless people know of gonorrhea and not Mgen, yet Mgen infects more than twice as many people as gonorrhea.

So why haven’t you heard of it?

Despite being described as an “emerging issue” by the CDC in 2015, Mgen is hard to diagnose and is often mistreated. Many patients with Mgen will first have treatment for chlamydia, for example.

If you have the disease, you should avoid having sex for one week after you start treatment. You should also consider testing and treatment and speaking with your sexual partners about the STI.

Had you ever heard of Mycoplasma genitalium? Did you know how many infections like it are becoming resistant to antibiotics? Let us know in the comments below, or via Facebook and Twitter.