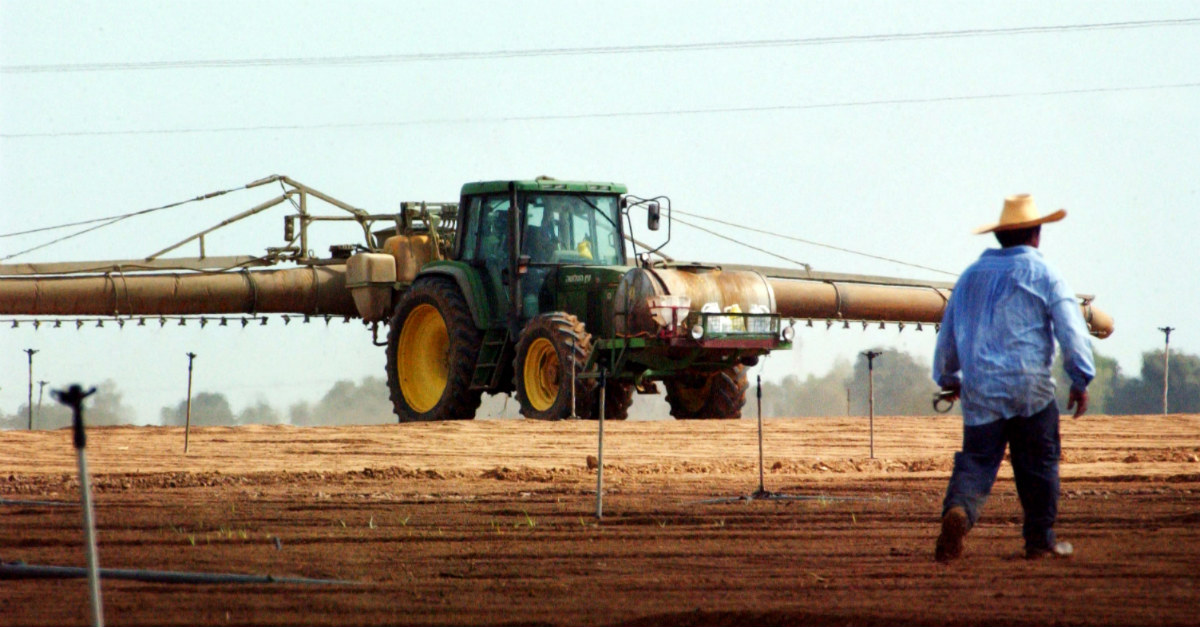 Certain countries in the Middle East have long dealt with a lack of food security. The immense conflict and import dependence in the region means that this problem is now growing.

Undernourishment, malnutrition and anemia are consistent issues in the Middle East. Millions have to deal with the harsh realities of unsustainable farming and famine.

In general, food insecurity isn’t a new development for the Middle East. But it could grow even worse if steps aren’t taken to change agricultural policies with the health needs of the people. Coverage in The Lancet of the joint OECD-FAO (the Organization for Economic Co-operation and Development and the United Nations’ Food and Agriculture Organization) Agricultural Outlook 2018-2027 report highlights the problem.

Constant turmoil in the Middle East appears to be a source of the issue. Yemen, Iraq, Sudan, Libya, Syria, Nigeria and Somalia are some of the countries filled with constant strife. It’s no coincidence that these countries are either experiencing famines or at risk for them.

Itt Thirarath of the Middle East Institute points out that in times of war, food security is rarely a big priority, although it should be.

He points out that food security has long been a source of conflict in the region. “In a region where a great proportion of the land is arid and unsuitable for food production, and whose sources of food precariously depend on imports from abroad, the issue of food security is of utmost gravity,” said Thirarath.

Disputes can divide the people of the Middle East. It can cause many to become homeless or increase the number of households in poverty. Agricultural suppliers may be cut off during a regional conflict.

Rural communities are often hit the hardest by the violent event. Production and sources of food can be scarce in these times.

That said, aggression doesn’t appear to be the only cause of these dire circumstances. In 2015, about 777 million people around the world suffered from undernourishment. By 2016, that number increased to 815 million people.

The OECD-FAO Outlook describes the Middle East and north Africa as prime examples of areas that will become increasingly reliant on imports. The cause appears to be, “limited natural resources, slow production expansion and high population growth.”

Much of the land in these locations is not properly suitable for agriculture. The process gets even more difficult with consistent water problems.

A major recommendation in the study is to limit the constant use of arable land for cereals. The product requires tremendous water to grow and does not lead to a diverse diet.

The undernourishment and unsustainable problems aren’t the region’s only health problems.

From 1980 to 2013, the Middle East showed the greatest growth in obesity. This problem is affecting both adults and children in the area.

Stunted growth of children under age five, wasting and non-communicable diseases also plague the region. A range of other similar issues also continue to increase food insecurity throughout the Middle East.

Travelers should know that food insecurity could be prevalent in their destination. This can mean expensive food, lack of food, poverty and political turmoil. At the very least, travelers may be stuck with a diet that won’t be varied and nutritionally beneficial.

While it certainly does not affect travelers so much as the people who actually live there, food security in the Middle East is a problem.

Have you ever had to deal with food security at home or while traveling? Did you know it was such a problem for the people of the Middle East? Let us know in the comments below, or via Facebook and Twitter.