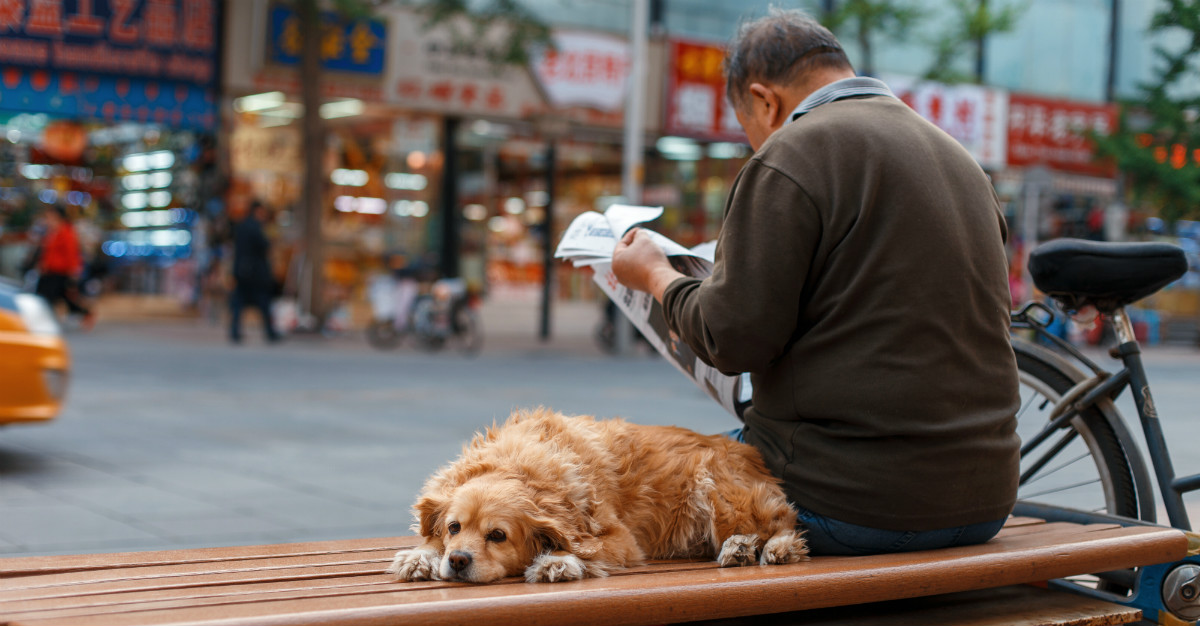 In the past, animals have been carriers of various new flu strains.

Birds and pigs both developed the virus in the past, eventually passing them on to humans. Once we were infected, the terms bird flu and swine flu filled news coverage. Around the world, people worried about the deadly risks brought on by these outbreaks.

A new study concluded that dogs may be the source of the next flu epidemic. Conducted by the Global Health and Emerging Pathogens Institute at the Icahn School of Medicine at Mount Sinai, the study showed that canine have the potential to host a new, dangerous strain.

Canine Influenza (dog flu) is a flu virus that affects the respiratory system. The virus can cause coughing, runny noses, and upset stomachs in dogs. According to the CDC, this only occurs in dogs.

So, why are dogs the likely next carrier of a deadly flu? More importantly, what is the likelihood that this will actually happen?

In 2009, a strain of the flu jumped from birds to pigs creating the H1N1 (swine flu) pandemic. A pandemic influenza occurs when a virus jumps from animals to humans who have not previously been exposed to the virus.

Due to the lack of exposure, humans don’t have an immunity built up towards the virus. This lack of immunity causes more people to be susceptible to the virus, which can even turn deadly.

According to the study, the diversity of flu strains present in dogs has spiked. This increases the likelihood that a strain may be able to jump from a dog to a human.

The study also showed that two types of H1N1 flu viruses have jumped from pigs to dogs (much like how they jumped from birds to pigs before the 2009 pandemic).

But, as this study was published in June, the researchers admitted a need for more research. With better analysis of the virus, they can correctly assess the risk of a pandemic. On top of the need for more research, the study only examined dogs in China and it’s currently unclear if this is also occurring in other parts of the world.

Although the study was recent, this wasn’t the first time anyone had looked into the risks of dog flu.

In 2016, the CDC also evaluated the chances that dog flu could transfer to humans. They found only a “low risk” of a pandemic. The U.S. Department of Agriculture also deems that this event is unlikely to occur.

If you think your dog may have canine influenza, set up an appointment with your vet, keep them away from other dogs, and get them vaccinated.

Would you worry about a flu from man’s best friend? Had you heard of the risks of dog flu before? Let us know in the comments, or via Facebook and Twitter.