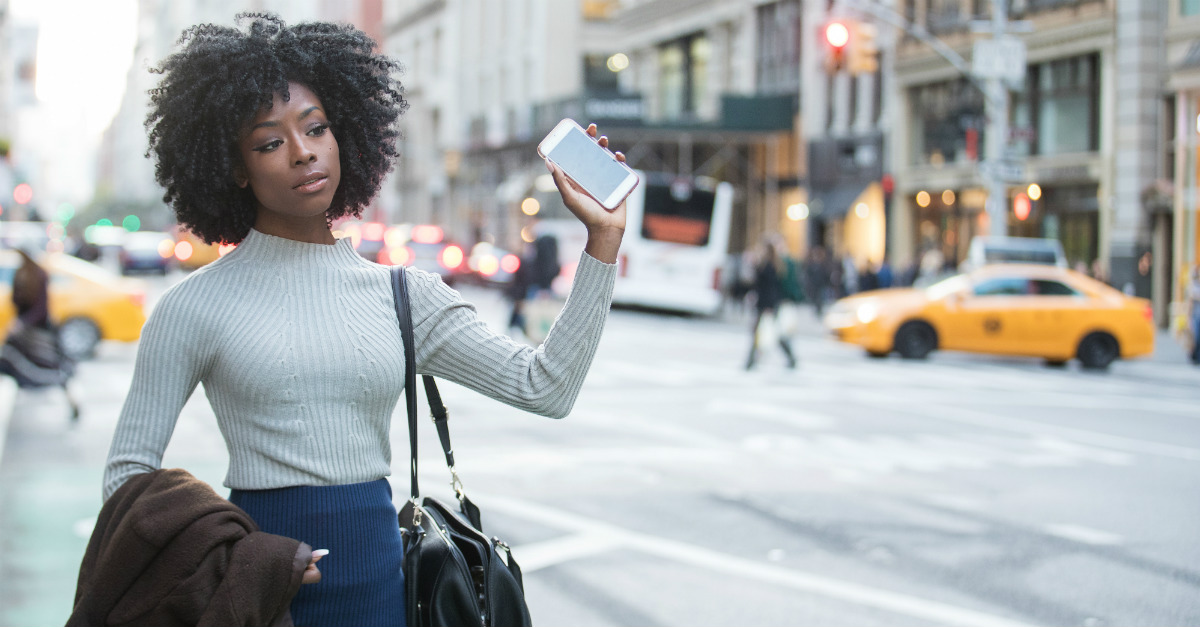 Ride sharing apps are widely used across the globe, but a lot of major cities and even countries are banning the services. By preventing these apps, many regions hope to boost the traditional local businesses.

Along with ease on travelers who are visiting the area, a lot of local commuters rely on ride-sharing apps for getting around their cities. According to Conde Nast Traveler, 81 percent of millennials “say they prefer ride-share services to traditional taxis.” Apparently, not everyone shares that sentiment.

The popular apps such as Uber and Lyft have had their services halted and heavily regulated by the country’s governments.

One of the world’s most common ride-sharing apps, Uber, is not one without controversy.

Recently, Uber released a statement surrounding their latest legal blow. According to the Independent, the company intends to work with governments in Europe to solve the issue. Regulatory disagreements and cab driver strikes have driven Ubers out of dozens of cities worldwide. In some areas, the company chose to pull their services from the market. Officials in other cities outright banned the business from the market.

The densely-populated London includes those cities without use of Uber.

Uber’s issues within London are just one of its latest legal battles that they’re handling.

Transportation for London raised some issues with how Uber handled some issues, according to Vox. They specified “failing to report sexual assault by its drivers and using lax background checks.” The same article states that many people within the city are registered Uber drivers. About 30,000 to 40,000 drive for the company, with almost 3.5 million relying on the app for rides.

Although such a large chunk of the city relies on ride-sharing apps, the Mayor of London, Sadiq Khan, has endorsed the decision. Mayor Khan released a statement that encourages the existence of ride-sharing companies, such as Uber, to stay in the city. Although, in the statement he illustrated the need to follow local regulations for the company to stay and operate.

London isn’t the only major city to ban the services.

The Northern Territory in Australia completely banned Uber. This is the country’s one territory that’s fighting against the service. The ban may not be permanent, as the government intends to look at the ban in the future.

In Austin, Texas, the government required the app companies to fingerprint and run background checks on all current and potential drivers. Uber elected to not make these changes to their company policies. The company declared they thought it would do nothing to improve their passengers’ safety and would potentially penalize minorities. Since then the company, along with Lyft, have pulled their operations out of the city.

Some cities have been working on creating a level balance between old and new transportation. The more traditional forms of travel versus the newest ride-sharing way of getting around the city.

For example, in Vancouver, British Columbia, ride-sharing apps are banned. One political party is fighting this ruling and working to legalize companies like Uber in the city.

Todd Stone, Transport Minister, commented on the possible changes when talking to the Vancouver Sun. He said they’re working on striking a balance between what the majority of locals want and the old-school industry. Stone acknowledged that the cabs have a long history in the area and they want “to protect the jobs that already exist.” This balance will allow ride-sharing apps to legally run in the city while making sure current jobs are also safe.

The ride-sharing apps may be popular for travelers and locals alike, but this doesn’t appear to mark the end for other services. Quite the opposite, in some areas. As cities establish more rules and regulations to create a balance, the traditional taxi services are sprouting up.

After the ride-sharing apps left Austin, Texas, a not-for-profit organization called RideAustin emerged to help fill that void. A lot of drivers left Austin for other nearby cities. But, the drivers that stayed turned to the new up and coming ride-sharing app.

The service immediately started working with Austin city officials on fingerprinting, according to Bobbi Lommineni, vice-president of strategic programs at RideAustin. He spoke with The Guardian about the new business. “It was not difficult to create and set up a ride-share and still follow the rules,” said Lommineni.

We rely heavily on ride-sharing in the North America. Across the globe, other countries have also embraced the apps. Travelers have found the services to be a cheaper alternative to car rentals.

In cities and countries around the world, officials are still trying to find a balance. The increased regulations on the services don’t appear to exist just to drive out a new technology. Many are even looking to make things more lenient without strict rules to follow.

Other reasons cities are making it harder for ride-sharing apps to stay in cities include putting passengers’ safety first.

Some have experimented with fingerprint requirements. Other officials have also enforced greater background checks on current and potential drivers. These are only a few of the thoughts behind cities banning ride-sharing apps such as Uber and Lyft.

Travelers should keep an eye on the changing regulations with these apps. Before a trip, a new rule or service could change how you explore the city.

Do you use ride-sharing apps when traveling? Worried about the different rules on the transportation services? Let us know in the comments, or via Facebook and Twitter.