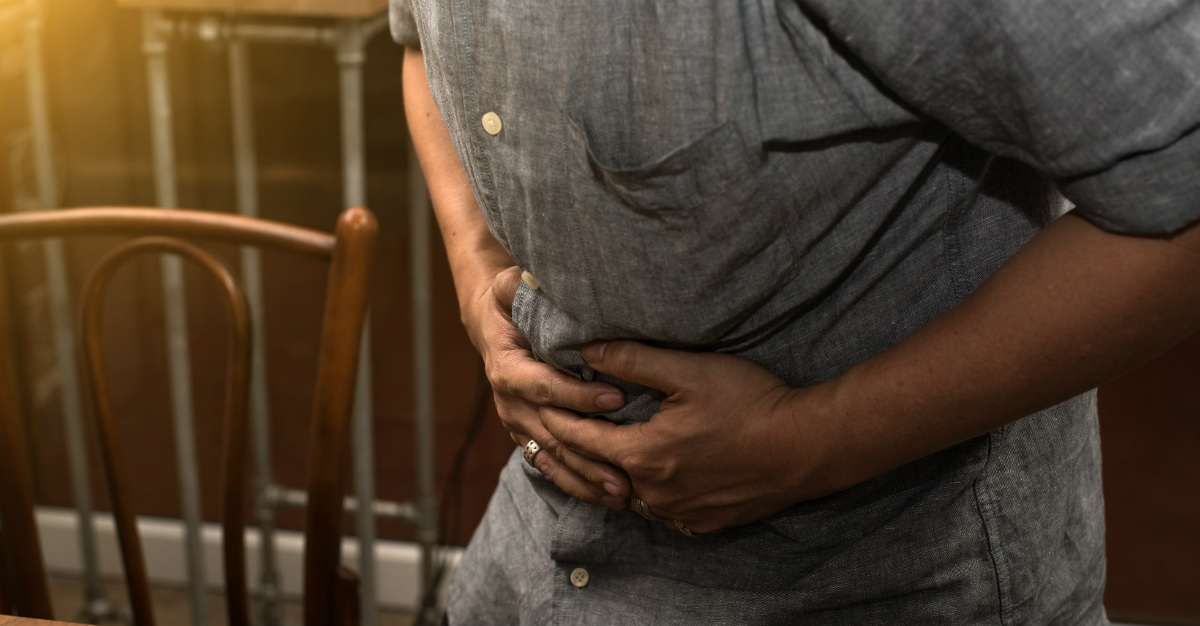 Do you have blood type A? Traveler’s diarrhea could be a greater risk for you than people with other types.

A bacteria-produced protein appears to be the source of this issue, according to new research from the Washington University School of Medicine.

The illness goes by many names. In some areas they call it “Montezuma’s Revenge” and other regions refer to it as “Delhi Belly” or “Ghandi’s Revenge.” No matter what you call it, traveler’s diarrhea, affects numerous travelers and can put an extreme damper on a trip.

Symptoms typically appear within a few hours and include abdominal cramps, vomiting, fever and diarrhea. With complications, traveler’s diarrhea also has the potential to cause organ damage, coma or shock due to dehydration.

In the past, scientists found that patients with blood type A naturally had higher reports of bad illness from E. coli in Bangladesh. But, it was never known why the correlation existed. Now it’s believed that a protein produced by enterotoxigenic E. coli specifically works against blood group A cells.

To understand why the difference is present, it is first necessary to know how blood groups are categorized.

Groupings are dependent on the sugars that are on the surface of cells, particularly red blood cells. Type A sugars are recognizable and vary notably from B and O types.

Enterotoxigenic E. coli bacteria, often the cause of traveler’s diarrhea, releases a protein. The protein specifically latches onto the sugars of intestinal cells of those with blood type A. This causes patients to get sick faster and with greater severity.

Out of a study of 106 people, lead scientists James Fleckenstein, PhD, Matthew Kuhlmann, MD and Pardeep Kumar, PhD, found that over 81 percent of blood group A subjects had cases of traveler’s diarrhea which required treatment. About 30 percent less of O or B subjects needed treatment.

The research was based on controlled human infection trials at Johns Hopkins University. Healthy volunteer subjects were given a dose of an E. coli strain taken from someone in Bangladesh. The subjects were then monitored for five days.

Four of these studies were done, with data and blood samples from 106 of the subjects given to Kuhlmann, Fleckenstein and Kumar.

It’s important to remember that these findings do not mean that people from blood types O and B are incapable of getting severe diarrhea. Conversely, everyone with type A isn’t guaranteed to develop more serious cases. Everyone should remain cautious for foodborne illnesses, especially when visiting riskier areas.

The CDC shares that high-risk areas for traveler’s diarrhea include most of Asia, Africa, Mexico, the Middle East and Central and South America.

Authors of the study say they hope a vaccination may be able to go after the protein to protect people with type A blood against enterotoxigenic E. coli infection.

If you’re traveling to a region that poses a risk for traveler’s diarrhea but are unsure how to avoid the virus, Passport Health can help. We can offer preparative tools to prevent the illness and medicine for those that get sick. A traveler’s diarrhea kit may be very helpful depending on your destination.

Did you know traveler’s diarrhea is often worse for people with blood type A? Has the illness ever cut a trip short for you or someone you know? Let us know in the comments below, or via Facebook and Twitter.