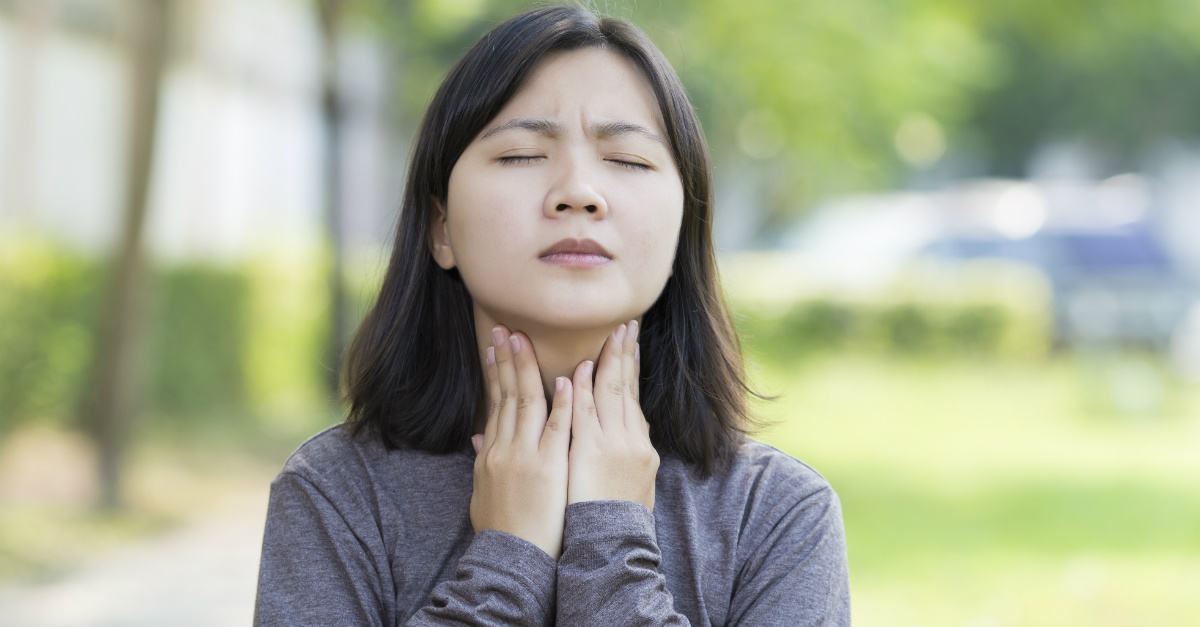 Mononucleosis is known for many things, including the Epstein-Barr virus (EBV), which can cause it. But, after a Cincinnati Children’s article on their new research, transmission of EBV may mean a lot more than just mono.

Published in April 2018, the article shows that getting mono can increase risk for developing seven other serious diseases.

A link has been previously found between EBV and lupus, as well as several particular lymphatic system cancers. New genomic methods are the reason we can now prove this significant connection. The science wasn’t available a decade ago, allowing us to show the link between mono and these diseases:

The link has finally been discovered to be EBNA2, which is a protein produced by EBV. When the virus is in the body, the EBNA2 protein binds itself onto various locations of the humane genome. These locations are specifically associated with the seven diseases above, according to Cincinnati Children’s.

The protein/genome combination then works with other factors, mainly thought to be genetic and environmental, to bring on illness later on. EBV, also known as human herpesvirus 4, can stay in the body for life. This is similar to viruses like varicella zoster virus, which causes chickenpox and shingles. The virus can stay inactive for years and reactivate at any time, particularly due to a weakened immune system.

While EBV can cause other infections in itself, mononucleosis is by far the most common. The CDC shares that about 9 out of 10 adults have antibodies that show they have or have had human herpesvirus 4 infection.

The virus is spread through bodily fluids, mainly saliva. Symptoms of infection can include fever, fatigue, swollen lymph nodes in the neck, inflamed neck, enlarged spleen, swollen liver and a rash.

You can make an effort to avoid infection by being careful about what you share, like with objects such as drinking glasses and toothbrushes. Someone can be able to spread the virus for weeks before displaying any symptoms.

The scientists’ hope for the study is that it will inspire others to investigate the links between proteins and certain diseases, such as breast cancer.

Many are also wondering if this new information will put greater pressure on teams to create a vaccine against the virus. Doing so may help to stop the infection of the seven diseases highlighted by the project. Currently, those diseases affect about 8 million in the United States every year.

Have you ever had mono before? Did you have any idea about the possible risks of EBV? Let us know in the comments below, or via Facebook and Twitter.