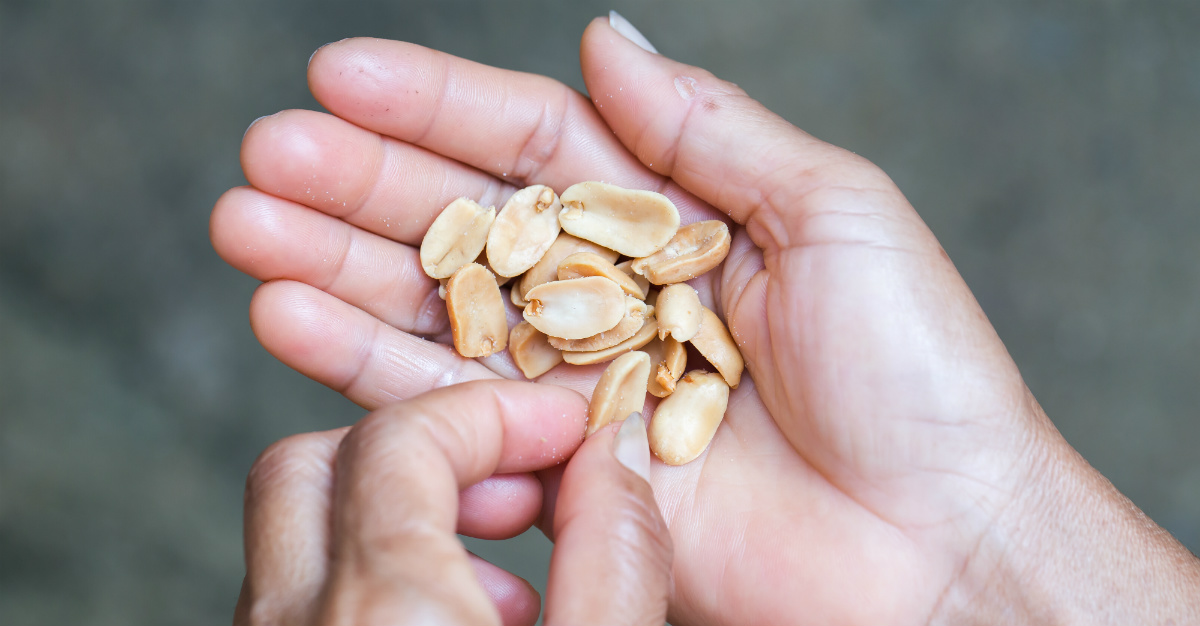 It’s pretty likely that you know a person with a peanut allergy.

About .5 to 1 percent of people are allergic to the food, making it one of the most common food allergies. To make things worse, those numbers appear to be growing. The number of individuals who are allergic to peanuts is increasing, especially in recent years. While it’s unfortunate that these people miss out on a beloved food, the allergy can be quite dangerous too. Peanuts and related products create one of the most severe reactions for food allergies.

Thankfully, research for a peanut allergy vaccine is underway.

Studies are being conducted at the Mary H. Weiser Food Allergy Center at the University of Michigan for this vaccine. Scientists are studying the effect the vaccine has on mice, and so far, results are promising.

According to Science Daily, the mice were given synthetic peanuts, creating an immune response when tested for the allergy. Then, some mice received the vaccine and others received a placebo.

Scientists view the new vaccine as part of the immunotherapy treatment for people who are sensitive and allergic to peanuts.

The purpose behind immunotherapy is to desensitize the immune system so that it doesn’t see the peanut protein as a threat. As a result, the immune system recognizes and accepts the protein. In turn, the allergy symptoms reduce.

Currently, some individuals who suffer from peanut allergies are given peanut protein powder in very small amounts. The theory relies on the body’s ability to tolerate the protein powder. If the body can accept more small doses, it can eventually tolerate the whole food. It has been successful, but once a person discontinues using the protein powder, their system overreacts. An allergic reaction is triggered if they inadvertently consume anything with peanuts in it.

The vaccine would hopefully replace the peanut protein powder and make it more convenient for allergy patients.

Scientists are still researching the peanut allergy vaccine. Although time is needed in process, early results create promise for the future of the vaccine. They are hoping to start human trials in the next year or so.

Would you be interested in a vaccine for peanut allergies? Unsure how to handle a food allergy while taking a trip? Let us know in the comments, or via Facebook and Twitter.