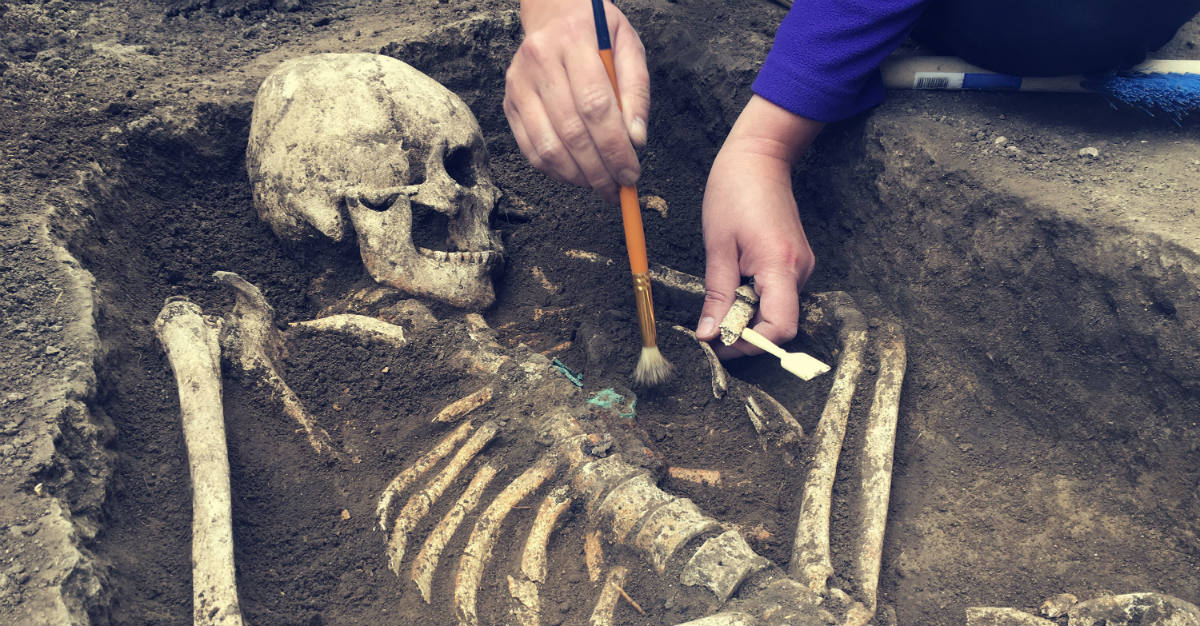 After studying over 300 samples of ancient humans from across Europe and Asia, international scientists have discovered the hepatitis B virus in 12 people. The oldest of the samples comes from the 4,500-year-old remains of a man from Osterhofen, Germany.

Eske Willerslev, evolutionary genticist at the University of Copenhagen in Denmark, led the team who found the virus. Hepatitis B was present in people from approximately 3500 to 500 B.C.

But, this wasn’t the only team to find ancient proof of hepatitis B. Led by geneticist Johannes Krause, another group found the virus in the teeth of three skeletons in Jena, Germany from about 5000 to 3200 B.C. Krause comes from the Max Planck Institute for the Science of Human History.

The research is groundbreaking, and not just because it marks the oldest viral genomes harvested from human samples.

Hepatitis B is notoriously difficult to study. This is due to a lack of previous DNA from prehistoric samples. Before the discovery, the oldest hepatitis B strain to date had come from a pockmarked Italian mummy from the 16th century.

While no final conclusion can be made based on the data, the authors of the paper estimate that the findings show “the root of the HBV tree” to have originated between 8.6 and 20.9 thousand years ago.

At the very least, this disproves many old theories about hepatitis B. The old theory that the virus originated in the New World, then traveled to Europe 500 years ago is now proven inaccurate, as reported by The Washington Post.

It’s important to note that the ancient version of the virus does not pose any threat now. Though modern hepatitis B is still a prevalent issue, the traces from the bones were not alive and were severely fragmented.

Teams were able to piece together the fragments using what’s called “shotgun sequencing.”

Shotgun sequencing allows scientists to shred long DNA strands at random and clone the fragments so they can be reattached to form a genome. The technique gets its name because it separates the DNA as if hit by pellets from a shotgun. The genomes were used to find three strains of HBV.

According to Willerslev, the project may still produce more information. The shotgun sequencing gave the scientists a large quantity of nonhuman DNA that was disregarded. Now it will be thoroughly investigated.

The research may also prove helpful for future studies. Though the ancient genotypes found are now extinct, they could assist scientists in their efforts to predict future hepatitis mutations.

Hepatitis B currently affects almost 260 million people, according to the World Health Organization.

Had you heard about the fascinating ancient hepatitis B discovery? Have or someone you know dealt with the modern version of the illness? Let us know in the comments below, or via Facebook and Twitter.