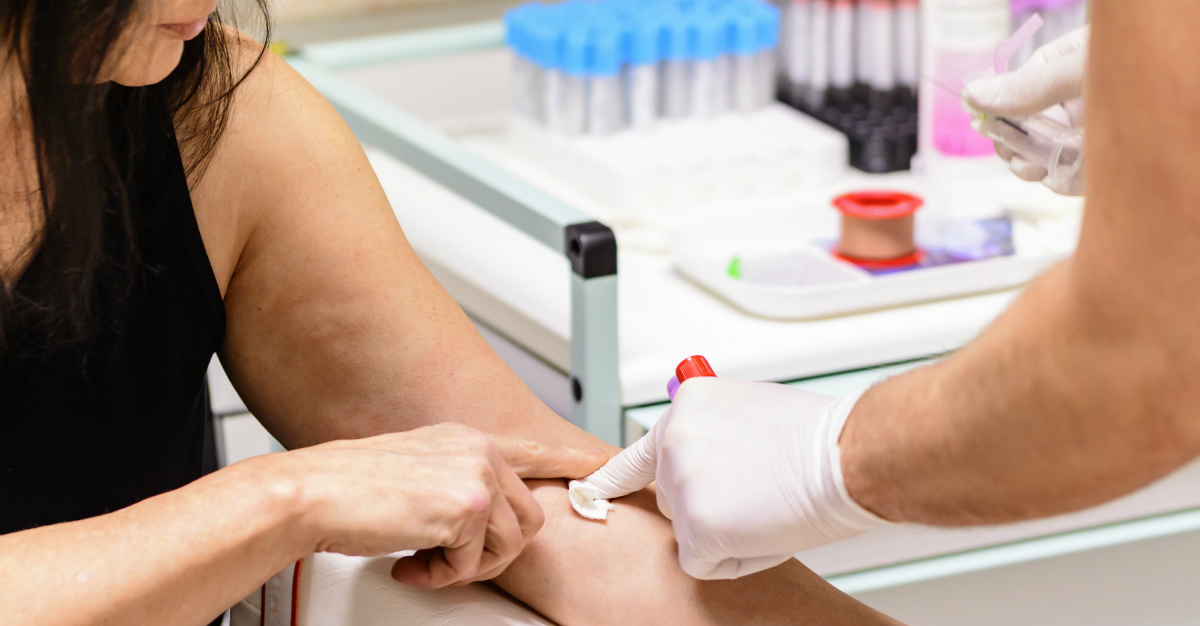 Since late summer 2016, hepatitis A has had an increased presence across the United States.

While San Diego’s hepatitis A outbreak caused headlines in 2017, the disease isn’t just contained to Southern California. So far in 2018, seven states reported cases of the food and water-borne disease. Among those states, Utah, Michigan and Kentucky reported the most cases.

Hepatitis A is a virus that attacks the liver and causes jaundice. Once infected, the disease can cause nausea, vomiting, fatigue, fever, loss of appetite, and abdominal pain. It is extremely contagious and usually spread through unsanitary food and water. On rare occasions, hepatitis A can spread by sharing needles with an infected individual.

Spread through person-to-person contact, the disease is a common worry in the food industry. Hepatitis A can simply spread if a food-handler doesn’t wash their hands after using the bathroom.

Researchers speculate that the infection began in California, then spread to Colorado, as well as Utah. In Colorado, there are approximately 35-40 people who are sick with the disease. One of those cases was confirmed by the Colorado Disease Control office to have originated from the outbreak in San Diego, California.

The situation seems to be far more serious in Utah.

Officials in Utah reported about 2,000 individuals sick with the disease. The outbreak appears to come from an influx of homeless people coming from California.

One source of the outbreak cam from an infected 7-Eleven employee. A customer interacted with the employee while shopping at the convenience store. The worker had recently returned from California. The store worker had been in California recently. It is not mandatory in Utah for food handlers to get the vaccine, but now are encouraged to do so.

Similar food handling mistakes appear to be behind cases in Kentucky and Indiana.

According to the Louisville Metro Department of Public Health and Wellness, over 300 cases of hepatitis A have been reported in Kentucky. One person who works at Kroger has the illness. The giant food chain relayed risk of the disease to all shoppers. Per USA Today, over 5,700 citizens who reside in Louisville have been vaccinated.

According to The Indiana State Department of Health, the state is home to 40 cases of the disease. These cases are tied directly to the outbreak in nearby Kentucky.

Unfortunately, Michigan has experienced one of the most significant outbreaks in years. Officials report over 650 people who are sick with Hepatitis A, second to the outbreak in California.

A lack of vaccines may be a cause of this epidemic. Manufacturers report a lack of immunizations to ttreat the state’s needs. Merck and GlaxoSmithKline are the two manufacturers of this vaccine. The two are currently trying to catch up on the pre-filled syringes that they send to the state.

According to the CDC, the organization’s Division of Viral Hepatitis has been assisting the affected states since March of last year. In August 2017, the organization warned health departments across the country about the increased cases. They emphasized the greater risk for the disease in the homeless population. The CDC has confirmed over a thousand cases from samples that the states have submitted for testing. They also provided additional vaccines to states that have the highest at-risk populations.

The CDC and the affected states are working together to prevent further outbreaks.

The source of the outbreaks in San Diego appears to be the homeless population, along with those who share needles and have unsanitary personal hygiene habits. Even as the disease spreads across the country, this continues to be the source of these hepatitis A cases. The CDC and state agencies are hopeful the this is the beginning of the end and vaccines will be available to those who need it the most.

Do you have any questions about the hepatitis A outbreaks? Let us know in the comments, or via Facebook and Twitter.