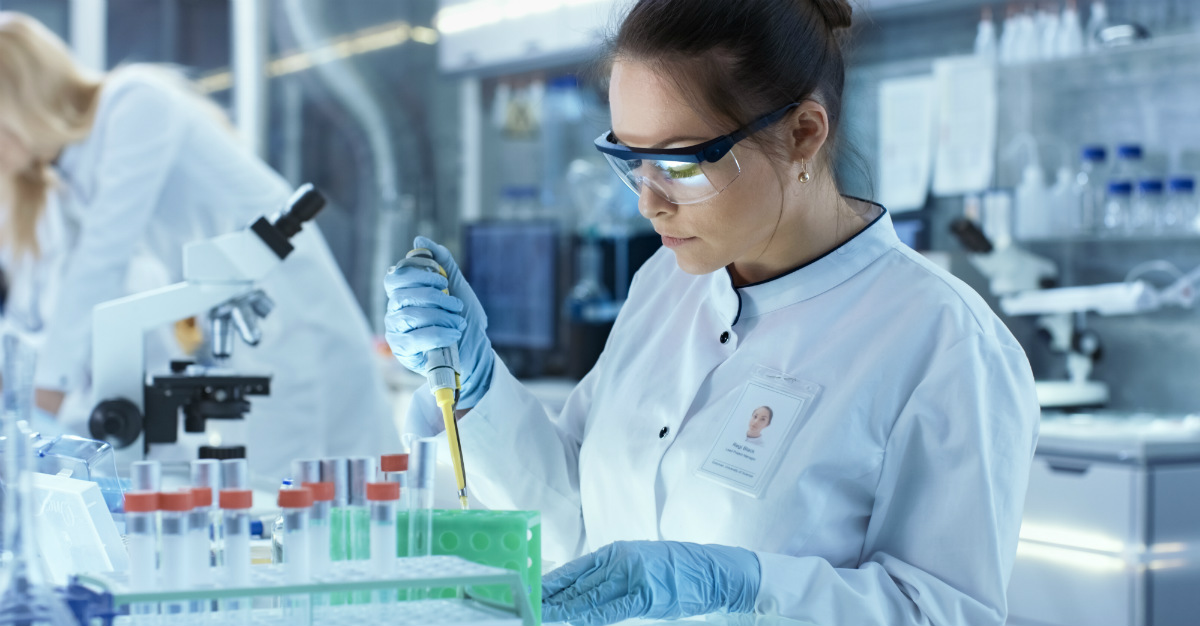 Since the first vaccine centuries ago, immunizations have become more important. But, with mass vaccinations come high costs.

With less known diseases at the time, children only received two vaccines in the 1950s: smallpox and diphtheria. According to a report by Clinical Infectious Diseases, pediatricians were able to administer these shots for as little as a dollar.

The polio vaccine was administered for the first time in 1955 which became part of the immunization schedule for children. These three shots became the standard for quite some time. In the 1970’s and 1980s, only half of school-aged children were vaccinated.

All this changed when The Childhood Immunization Initiative Program began in the 1990s.

Who provided the financing? The federal government, as well as private investors. Why does this medicine cost so much? According to the New York Times, many manufacturers patented their product. There were about 10,000 vaccinations that were new in the early 1990s.

Today, there are many more vaccines on the market. With the focus on protecting children at a young age, a person can get dozens of the vaccines before the age of 18.

Unfortunately, with newly discovered diseases, there’s also a need to develop more vaccines. Researchers and companies can undergo years of research and studies to find a working vaccine. This does not factor in the many failed vaccines.

As the diseases get more complicated, there’s greater difficulty to make some kind of prevention.

According to a report in 2006, vaccines could cost around $800 million dollars to develop.

But, many variables proved that this price could change wildly. In looking at costs, The Washington Post reported a range of $521 million and $2.1 billion depending on the manufacturer and vaccine.

The country of development can also greatly change costs. Facilities, permits and qualification from worldwide organizations can increase costs in countries that don’t usually develop vaccines.

Even today, experts are unsure about the final costs in creating a new and successful vaccine. Some estimates put the total at $1 billion, while others can peak around $5 billion.

What we do know is that it’s a time-consuming process to create an immunization. Even low estimates consider 10 years to create a new vaccine, with others claiming a 15 year average for the drugs. And in many cases, the longer it takes to develop a vaccine, the costlier it gets.

Do you have any other questions about vaccine development and the varying costs? Let us know in the comments or via Facebook and Twitter.