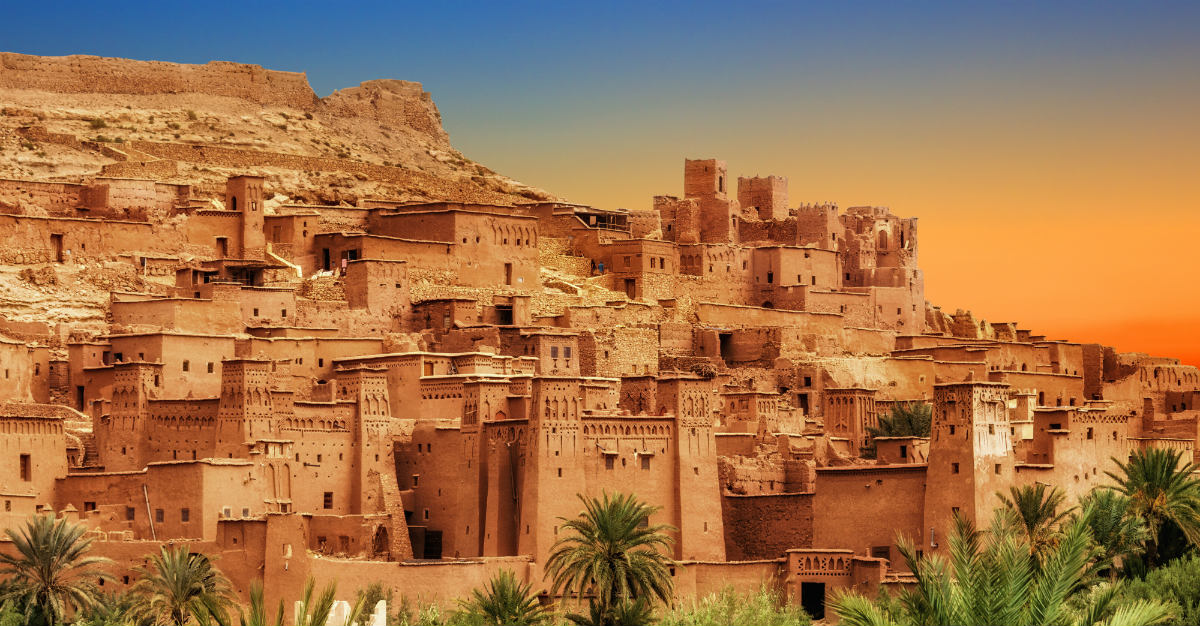 The Middle East is a vast region that spans a couple of continents, from parts of Asia, through the Sinai Peninsula, to portions of Northeastern Africa.

Home to some of the world’s most glorious natural landscapes, it’s also considered a rising travel destination.

The architecture is also one-of-a-kind. Pyramids, temples and structures that are so ancient they date, as well as architecture that is so ancient it dates back to the old village of Aswan on the Nile River. These old marvels stand near modern skyscrapers in the capital cities that tower over buildings in other parts of the world.

While there’s quite a bit of unrest throughout the Middle East, not every country poses the same dangers. People are naturally curious and like exploring lands that are different from their country of origin.

So, which of these countries can you visit with peace of mind, confident in your safety? Here’s a look at some of the safest, and most popular, countries to visit in the Middle East.

The UAE is a beautiful and wealthy country on the eastern side of the Sinai Peninsula. Bordering the Persian Gulf, the nation is home to gorgeous beaches and some of the world’s most stunning buildings.

This country is on the eastern side of the Sinai Peninsula and borders along the Persian Gulf. It features beautiful beaches and magnificent modern buildings.

One of those must-see structures is the Burj Khalifa in the capital city of Dubai. At 2,716.5 feet high and more than 160 floors, it is the tallest building in the world.

The country’s wealth also shows in its luxury shopping and housing. The UAE is home to some of the most lavish shopping malls, restaurants and hotels in the world.

If your only experience with Morocco is the movie Casablanca, then you’re missing out on one of the region’s gems.

Although not technically in the Middle East, Morocco does border the nearby Atlantic Ocean in Northern Africa. Seaside cities are common in Morocco, but Tangier is one of the most popular for a reason. The quaint city is full of history and beauty while maintaining a European feel.

Beyond that small city, Morocco lays claim to some big-ticket attraction. Many travelers flock to the Dades Valley and city of Marrakesh. And since the movie was filmed in California, visitors also like to get an authentic look at Casablanca. The city is rich in Middle Eastern culture and home to the stunning Hassan II Mosque with its elaborate carvings.

Stated by Lonely Planet in 2016, Oman is quickly becoming a top-tier destination. Not only is it considered very safe, but Oman also borders the end of the Sinai Peninsula.

Oman boasts immense natural beauty, possibly at its best in the Wahiba Sands. The sands are an expansive display of dunes that are perfect for travelers looking to adventure.

As the capital city, Muscat is the cultural hub of Oman, rich in both tradition and history. Muscat is home to its own religious palace, the Sultan Qaboos Grand Mosque, along with the Royal Opera House Muscat.

The natural sites aren’t limited to sand dunes. Visitors love the Nizwa Fort in the country’s northern region. The ancient fort shows off the country’s architecture tucked amidst the Nizwa Souk and Jebel Akhdar mountains.

Unlike the previous countries, there some areas of concern when it comes to safety in Israel. This is because there are areas within Israel that travelers should certainly avoid, such as the Gaza Strip and the West Bank. The U.S. Department of State recommends visitors skip these areas.

But, many of the country’s best sites are considered safe for tourists.

Many visitors to Israel gravitate toward Jerusalem, a city that’s overflowing with religious history. For more of a vacation and big-city adventure, check out Tel Aviv, home to luxurious beaches and a vibrant culture.

Israel isn’t the only country in the region falling into this middle ground for safety. Tunisia and Egypt are also countries that offer numerous attractions, but also home to areas considered very dangerous. If visiting any of these nations, prepare and make sure you know which regions are safe or should be avoided.

The United States government strongly advises against traveling to the nations of Lebanon, Syria, Libya, Algeria, and Iran.

According to the U.S. State Department, you may want to consider these precautionary steps also:

Traveling to the Middle East is an extraordinary opportunity, but there are also some undeniable risks. As you can see, many countries in the Middle East are considered safe for tourists. It’s recommended that you look into the safety and cultural norms of any area before visiting and the Middle East is no different. When planning your trip, make sure you’re taking the needed steps to ensure a safe visit.

Do you have any other questions about trips to the Middle East? Let us know in the comments, or via Facebook and Twitter.