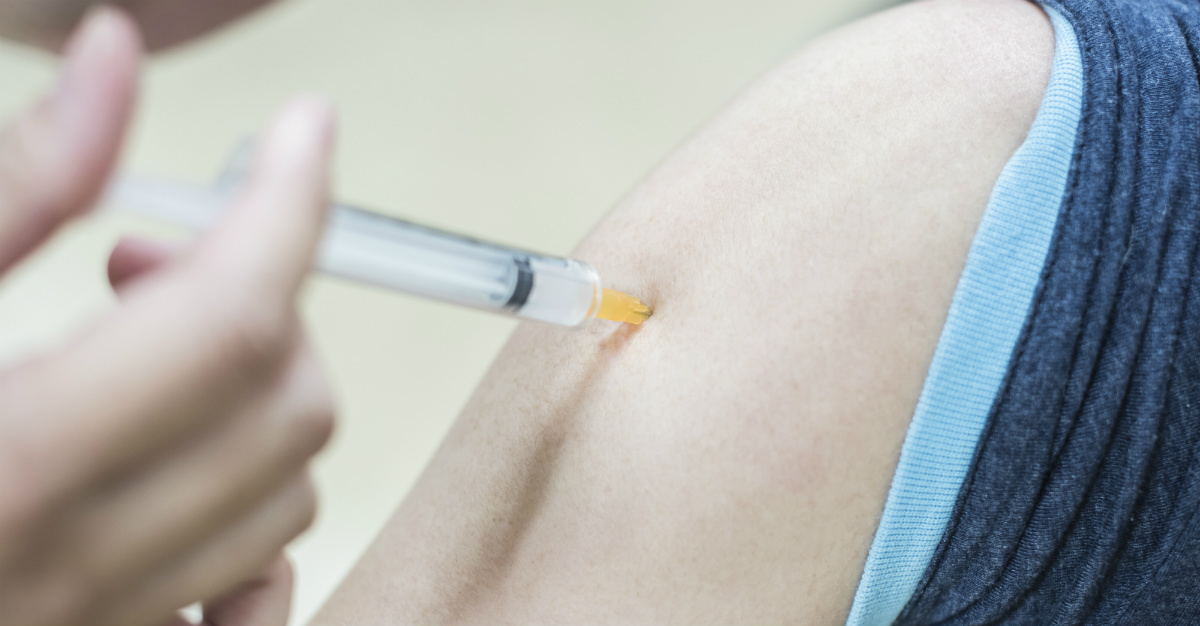 Typhoid fever, once feared throughout the world, saw its number of cases dwindle. Awareness and improved medicine helped reduce the food and water-borne disease.

Stemming from a lack of sanitation, the disease was even almost eradicated in many parts of the world that long struggled with it.

For decades, progress to fight typhoid came in the form of vaccines, improved hygiene and sanitation. With work in industrial nations, death tolls from typhoid leveled off to a manageable extent.

But, as the disease evolved in recent years, a new typhoid threat is knocking at the door.

The fear of the changed disease has affected the health community. With a focus on typhoid, researchers have been looking for a way to stop antibacterial resistance.

The World Health Organization has created a new vaccine that could prevent up to 90 percent of typhoid fever cases. This would be a huge turnaround in combating the growing threat. Experts still tally around 220,000 deaths from 22 millions cases each year.

The group at highest risk of typhoid are children, especially in poorer regions. Still undergoing tests and trials, this vaccine could be administered to children over six months of age.

In working to protect children from the disease, officials also hope to rid the world of typhoid in the future.

Symptoms in patients range from nausea to constipation to prolonged fever. South Asian and sub-Saharan African nations have been the most affected over decades. These regions have benefited greatly in recent years, with mass vaccinations used to slow the number of cases.

Researchers from Oxford University tested the new vaccine using a controlled human infection model. This involved nearly 100 participants, most of whom were students from the university. They were asked to consume a drink containing the bacteria, with results showing 87 percent effectiveness.

From here scientists studied how to best work around the antimicrobial resistant disease.

In Pakistan, the disease is increasing by 30 percent per year. At this rate all cases of typhoid in the country’s Karachi region could be resistant to many drugs by 2020.

But, resistance to some of this medicine is reaching more than the impoverished and high-risk regions.

Despite relatively clean water conditions, Thailand continues to see about 1,000 deaths every year from the disease.

With its recent pre-qualification by the WHO, some impoverished regions may begin using the vaccine later this year.

Traveling to an area that poses a risk for typhoid? Passport Health can help! Give us a call at or book an appointment online now.

Do you have any questions about the new typhoid vaccine? Let us know in the comments, or via Facebook and Twitter.