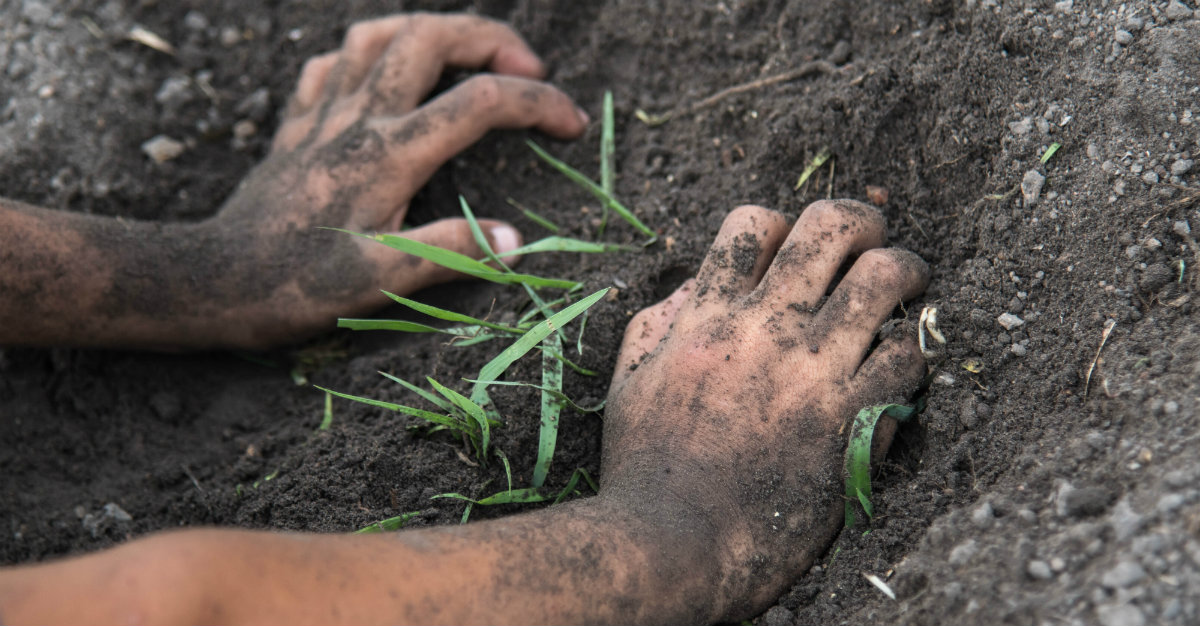 It probably feels like there’s no shortage of diseases to worry about thanks to dirty water. Cholera, typhoid and hepatitis A can all come from contaminated liquid.

Unfortunately, another one seems to be on the rise with melioidosis.

Melioidosis is also referred to as Whitmore Disease or the bacterium’s more complicated name, Burkholderia pseudomallei.

The bacterium survives in stagnant, murky water and soil and when rains fall, it also has the ability to become airborne. It is commonly found in animals, but humans can also become very ill with this harmful germ. For example, a person may cut their hand while doing some landscaping, farming or construction work. The bacteria will then enter the body through that small entryway.

The same is true if someone is fishing or swimming in contaminated waters, or just from a rainy day. Once that rain creates an airborne disease, an individuals can acquire the bacteria by inhaling it.

But, not all the news is bad for melioidosis. The bacteria is rarely contagious between humans.

Where Did the Melioidosis Come From?

Melioidosis was first discovered in 1912 in Myanmar, by a pathologist, Captain Alfred Whitmore. Captain Whitmore and his assistant found that the germ was common among morphine addicts who already had deteriorating immune systems. These people did not come into direct contact with the bacterium, but were susceptible because of their weakened health.

According to the CDC and IAMAT, melioidosis is prevalent in northern Australia and Southeast Asia. The bacteria can also be found in the United States, parts of Africa, South America, Central America and some Pacific Islands. The bacteria has even been reported in China and the Indian subcontinent as well.

Generally, melioidosis has an incubation period between 1 and 21 days. But, it can remain dormant for many years after someone is exposed.

Spreading via the water, it’s no surprise that Whitmore Disease is dominant during the wet season. More good news is that it’s far less of a risk during the dry season.

What Are the Symptoms?

Melioidosis doesn’t have specific symptoms that define it.

Rather, it imitates other illnesses, such as pneumonia, making it difficult to diagnose. Symptoms also depend on how long the person is exposed or where it entered the body.

The most common form of melioidosis is called Acute Pulmonary Infection and is contracted when a person inhales the germs. Some of these symptoms include rapid breathing, chest pain, and dull chest pain. An infected person may also have a high fever, headache and eventually pneumonia.

Depending how a person gets infected, there could be long-term problems.

If a person has a cut or other kind of wound on their skin, melioidosis will enter the body that way and cause a Focal Infection. Some major organs be get infected like the liver heart and spleen. The effects could also range to the nervous system along with muscles and joints.

While they might seem similar, symptoms will differ slightly in a Focal Infection. The bacteria can also cause seizures, serious weight loss and abdominal pain.

Septicemic Melioidosis is the most dangerous and can be fatal if not treated immediately.

This strain can lead to some different effects like sores on the skin or diarrhea. Once it’s progressed, Septemic Melioidosis can cause disorientation and septic shock.

How to Treat and Avoid Melioidosis

Melioidosis is treated with antibiotics, but not all kids are effective. This is why it’s crucial to get immediate medical treatment.

Currently, there’s no vaccine for melioidosis.

This doesn’t mean you’re harmless to avoid the bacteria. Prevention is key in decontaminating the water and soil, especially around livestock. It is best if the animals are not in direct contact with the infected dirt.

If traveling to an area that has the bacteria, you can also take some other measures:

Do you have any more questions about melioidosis? Let us know in the comments, or via Facebook and Twitter.