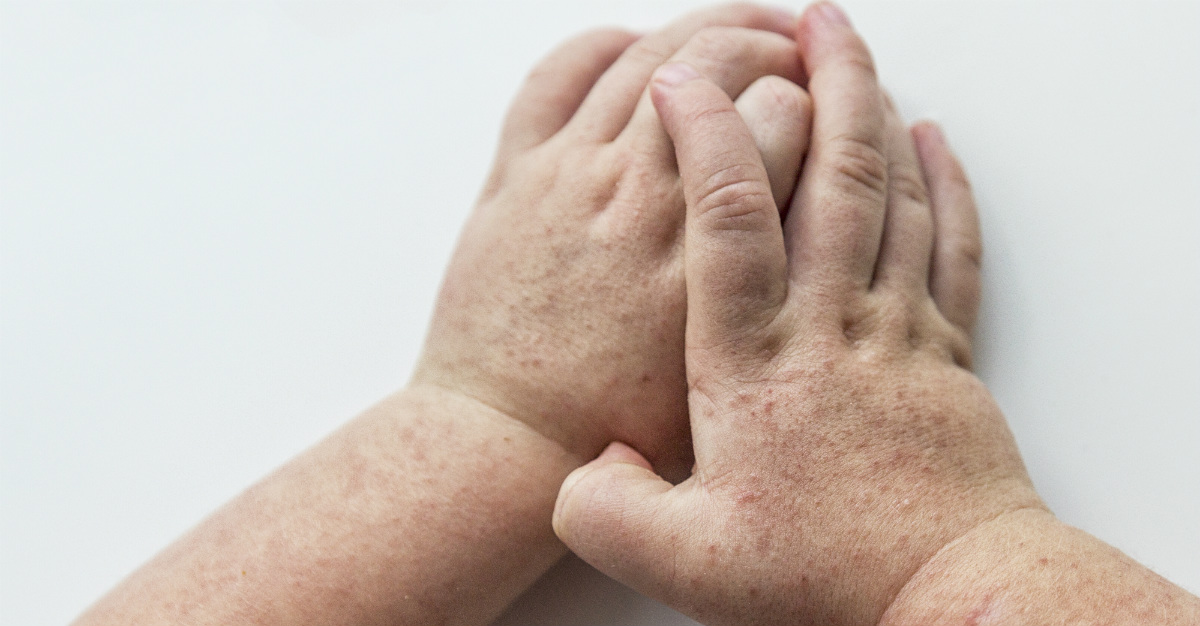 As recent reports suggest, scarlet fever isn’t just a disease for the history books. In fact, the number of scarlet fever cases has been rapidly increasing over the past few years in England and Asia.

According to a recent study by the National Infection Service and Public Health England, the trend in England started in 2014. Scarlet fever cases increased at a large scale throughout the country in the last few years.

The rate of scarlet fever has increased three times the average in the last four years. This marks the highest cases of scarlet fever in England in over 50 years. There are currently an estimated 33 cases per every 100,000 people, according to the study.

Asia has also experienced a rapid increase in cases of scarlet fever. Hong Kong has seen a dramatic spike in cases, with 10 times the instances compared to previous years.

Still, no European country besides England is battling such an increase in scarlet fever.

The reason for England’s rise in cases is still unclear and being studied. But, researchers believe that England’s scarlet fever surge may be connected to the disease’s presence in Asia. While it’s common for diseases to increase and decrease in waves, the scarlet fever spike doesn’t seem to follow this pattern. Other theories for this resurgence include changes in the immune system and environmental causes.

The main symptoms include fever, sore throat, headache and a red, blotchy tongue. This last symptom can make an individual’s tongue become bright red with small white blotches. Another telling and unique symptom of scarlet fever is a rash that may look like a sunburn.

An individual can have scarlet fever for up to a week before symptoms start to show, making it harder to control and keep cases under surveillance.

The effects of scarlet fever can develop into something more severe. Possible long-term issues include arthritis, kidney disease and pneumonia. For individuals in developing countries, scarlet fever can be life-threatening due to lack of access to antibiotics. These effects can be prevented with proper care and antibiotics.

The antibiotic course takes 5-10 days, but symptoms usually disappear after a day or two. While taking the antibiotic, you should also drink fluids and avoid sharing silverware or drinks. This is key to keep the bacteria from spreading. The infection is only contagious for a day after you start taking antibiotics, but can be spread for 3-4 weeks without medicine.

Unfortunately, there currently is no vaccine for scarlet fever. If you experience any of the symptoms above, schedule an appointment with your physician immediately.

Do you have any questions about these scarlet fever outbreaks? Let us know in the comments, or via Facebook and Twitter.