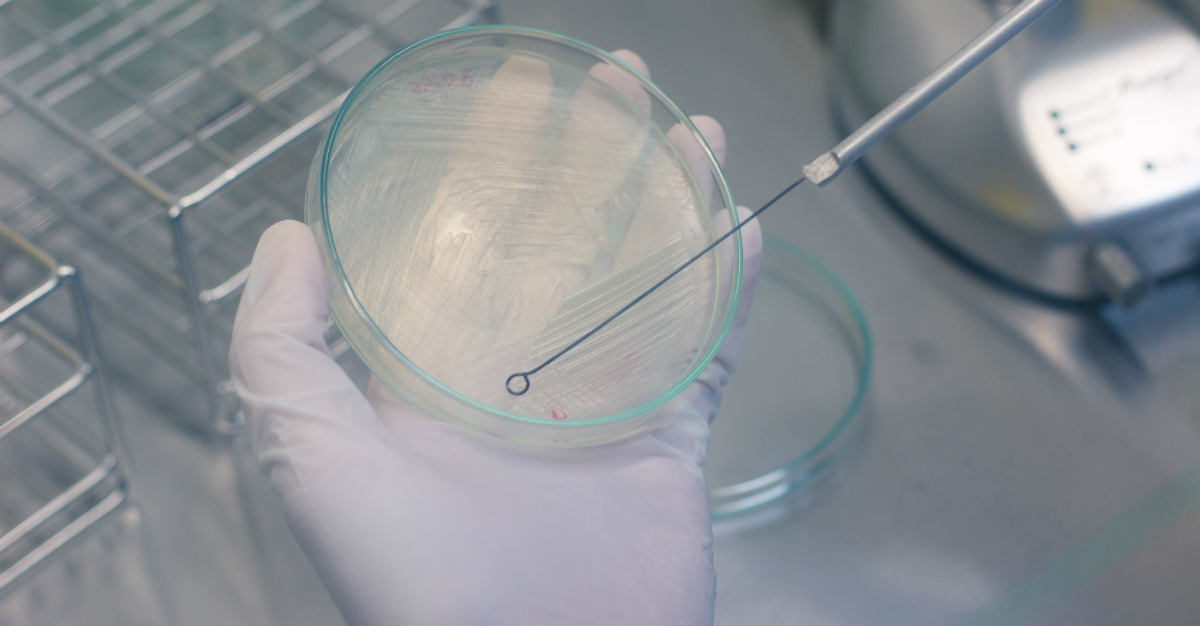 Earlier this month, South Africa confirmed that it is experiencing an outbreak of listeriosis. So far, 36 people have died from the infection, with over 500 confirmed cases.

But what is listeriosis?

Listeriosis is an old infection that doctors have studied for decades. Within recent years, it has become more prevalent in animals and humans within the past 60 years.

At first, scientists believed that listeriosis was in animals, but this was only partially true.

Listeriosis is a bacterium that is found in soil. The animals graze on the grasses and weeds, ingesting the bacteria. They are then butchered and sent to the grocery stores where unsuspecting consumers buy contaminated foods.

Now, listeriosis has spread to the public because they are consuming these meats that harbor the bacteria.

People who ingest the contaminated food often complain of diarrhea, vomiting, nausea, fever, confusion and fatigue. Severe cases can create far worse issues like infections in the bloodstream and brain. Because of the bacterium’s extended incubation period, symptoms can take time before showing. Listeriosis can take anywhere from three days to two months before showing signs of infection.

A blood test usually confirms the diagnosis, but sometimes a urine test or a spinal tap are ordered by the physician. The spinal tap is necessary because the doctor wants to draw out your spinal fluid and test it. Analyzing this fluid is crucial to show the infection’s affect on other areas of your body.

Usually, an individual’s immune system will be strong enough to fight the bacterial infection on its own. In severe cases, a physician will prescribe an antibiotic. In these cases, the illness will last for a couple of weeks.

So, how can this illness be prevented? Especially when traveling in a foreign country, avoid the following foods and take these precautionary measures:

Following these simple tips will not only protect you from listeriosis but diseases like typhoid and cholera that also spread through food. These measures may be inconvenient, but a necessary precaution to ensure a safe and healthy trip.

Any other questions about listeriosis or this outbreak? Let us know in the comments, or via Facebook and Twitter.