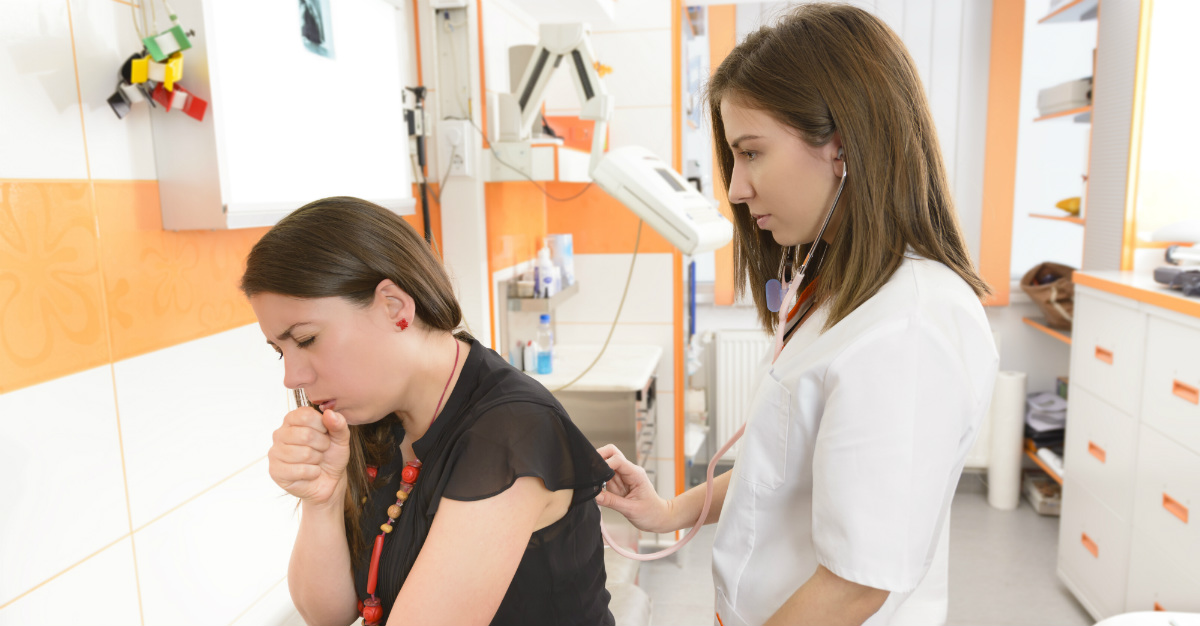 There was a time when certain diseases and viruses had a firm grip on society.

From polio to the Black Plague, some felt hopeless before modern medicine came in to help. One of those nearly forgotten diseases considered to be eradicated, tuberculosis, is still lingering.

As the disease proves more and more problematic, some myths have spread. In an effort to clean up some of these misconceptions, the medical community is working to educate and inform about TB. Here are the tuberculosis facts that you should remember, and the myths to avoid:

Contrary to some beliefs, TB does not come climbing down a family tree.

Like the common cold or a bad cough, when a patient coughs, bacteria is released into the air. A person with tuberculosis will stand a chance to infect anyone with striking distance.

The reason why so many thought it was genetic was because it usually spreads to those physically nearest to you, in most cases family members.

When someone contracts the disease it may not be obvious right away.

Symptoms like coughing, fever, night sweats or weight loss may show up, but only in a mild capacity. This can lead to those infected to forego help or to shrug off something that is in fact more serious. Over the course of one year those infected with TB may infect up to 15 people in close contact.

Unlike the old days when gunslingers and saloon patrons easily died of consumption, modern medicine has made dealing with TB much easier.

Effective medication for tuberculosis has been readily available since the 1950s. But, treatment still isn’t an overnight solution, as a regimen may take up to nine months. Some patients do not complete the full course of treatment and even suffer side effects of the medicine.

Fact: Tuberculosis Affects Anyone and Everyone

Some people think that the disease is outdated or only people from impoverished areas are susceptible.

In fact, all age groups and all classes of the world’s citizens are able to contract TB.

People with HIV are 20 to 30 times more likely to develop active tuberculosis and other immune system impairing diseases also have a great effect. In 2016, 1 million children aged 0 to 14 fell ill with TB, with a quarter of that amount dying.

Myth: All TB Patients Are Infectious

There are actually a handful of different kinds of tuberculosis. Because of this variety, only one-third of TB patients (mostly those with TB of the lungs) are infective.

After four to eight weeks of undergoing appropriate treatment many patients become non-infective. This helps reduce the risk of catching TB for everyone around the person.

Fact: Some Types of Tuberculosis Are Resistant to Treatment

In every country surveyed there has been at least one strain of TB resistant to anti-TB medicines. This happens when anti-TB medicines are used inappropriately or with the delivery of lower quality drugs. In some cases, patients even stop using the drugs after a few weeks because they start to see signs of recovery.

Multidrug-resistant TB (MDR TB) is a form caused by bacteria that are not affected by the main components of medicine. The two most common of these anti-TB drugs are isoniazid and rifampicin. MDR TB is treatable by using second-line drugs, but these are expensive and take longer to not only attain, but to cure.

Do you have any other questions about tuberculosis facts and myths? Let us know in the comments, or via Facebook and Twitter.