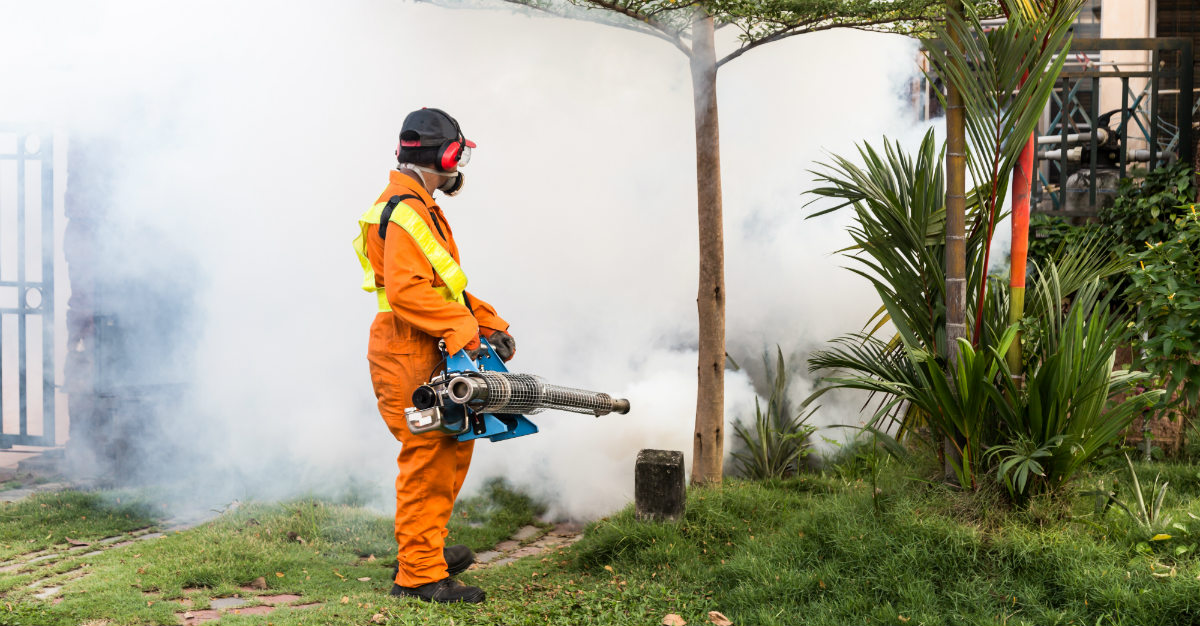 Throughout 2016, western Africa struggled to end an outbreak of yellow fever. Focused in Angola, the mosquito-borne virus had been growing in sub-Saharan Africa for years.

By the end of the year, Angolan officials declared the epidemic was over. But, upon recent news out of Nigeria, other parts of the world are bracing for another yellow fever threat.

Starting in December, Nigeria will begin a mass vaccination campaign to prevent yellow fever. The campaign is in response to many cases of the virus that have popped up throughout the country.

After Angola’s outbreak in 2016, this campaign is in line with the World Health Organization’s plan to prevent spreading the virus.

The recent bouts of yellow fever in Africa affected areas outside the continent.

Angola employs a wide range of Chinese expatriates that regularly travel between the two countries. This may be the reason why China got its first set of yellow fever problems as Angola battled the outbreak. Asia reported their first cases of yellow fever soon after the outbreak began in January 2016.

As Nigeria works to prevent another epidemic in Africa, Asia could once again be at risk. If an outbreak were to start in Asia, a stockpile of vaccines may not even be able to stop the spread.

Nearly two billion people live in Asian countries inhabited by the yellow fever-carrying Aedes aegypti mosquito. Despite housing the mosquitoes, there’s no history of yellow fever throughout the continent. It wasn’t until the recent outbreaks in Angola that Asia confirmed its first cases of the virus.

With no previous history of yellow fever, there wasn’t a need for mass vaccinations in Asia.

That may not be the case anymore, thanks to new cases of the virus appearing on the continent. Accompanied with a vaccine shortage, Asia might be set up for a yellow fever outbreak.

Eleven cases have been reported in major areas including Beijing, Shanghai and Fujian. These are all larger cities with easy access to hospitals or medical care. If caught quickly, medicine can keep these cases from spreading. But, with a constant flow of more than 3 million Chinese workers filtering in and out of Africa, risks of yellow fever continue to grow.

As the risk of a yellow fever increases in Asia, local government will likely be active in preventing any epidemic. Vector control drives out an animal that’s carrying a dangerous disease. This means officials would work to eliminate the mosquitoes that carry yellow fever. They may also increase surveillance of travelers coming from regions that are endemic with yellow fever.

Traveling to a region that poses a risk of yellow fever? Passport Health can help!

Passport Health clinics are CDC authorized yellow fever vaccination centers. Call us at or book an appointment online to speak to a travel health specialist.

Any questions about the risks of yellow fever? Let us know in the comments, or via Facebook and Twitter.