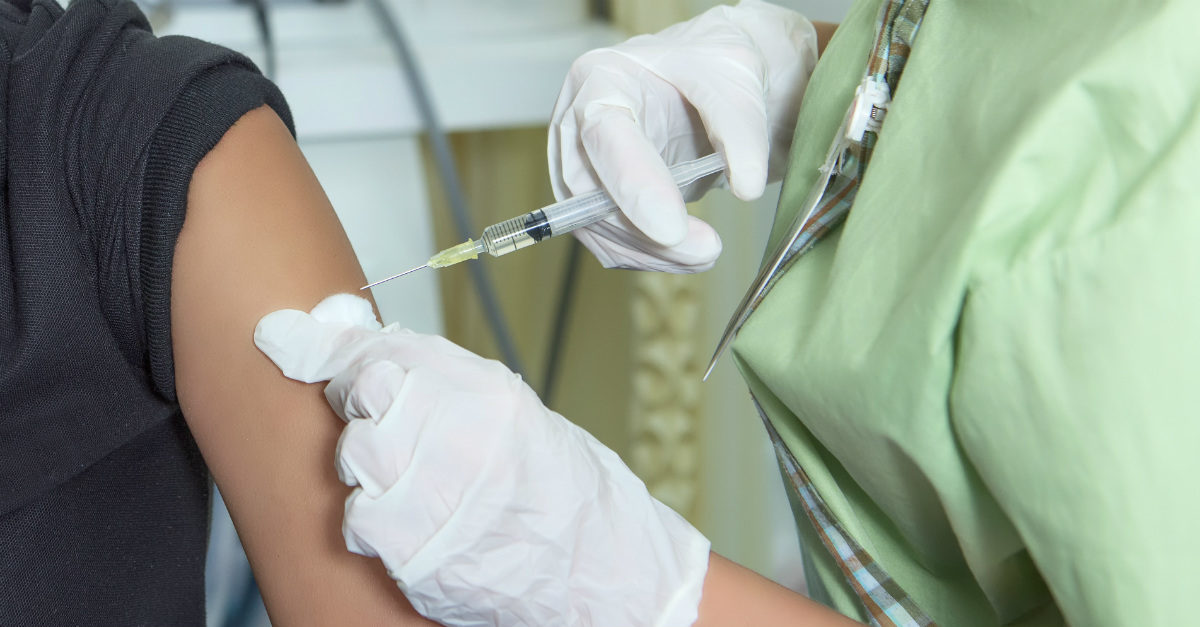 Many people haven’t even heard of the meningitis B vaccine.

Only available for a few years, the vaccine protects against the disease’s B strain. Apparently, it can also keep you safe from a sexually transmitted disease.

A study in New Zealand found that the meningitis B vaccine may help protect against gonorrhea.

The University of Aucklund study followed teens and young adults who received the vaccine in the early 2000s. This group ended up with a lower gonorrhea rate than people of the same age who weren’t vaccinated.

But what makes one vaccine helpful against both diseases?

Neisseria is the bacteria behind many diseases and is the root of both meningitis and gonorrhea.

These findings now create hope for an eventual gonorrhea vaccine. The university’s head of immunization research observed that the outer membrane of the meningitis vaccine may be a guide to preventing gonorrhea. Four vaccines for gonorrhea have made it to clinical trials in the past, but none have been effective so far.

The results come after a report showing gonorrhea has become more and more resistant to antibiotics. It’s predicted that the STD may only remain resistant to current antibiotics for a few more years. The World Health Organization announced in July that gonorrhea may soon be untreatable.

Even if the meningitis B vaccine isn’t the answer, it could provide a step in the right direction.

While it’s easy to get excited over this news, the study is still just observational. There is now a need for clinical trials to test the findings. The trials could begin soon, providing a possible answer whether the meningitis B immunization truly affects gonorrhea.

The initial study observed over 15,000 patients from 11 clinics. All patients who were diagnosed with gonorrhea had been eligible to receive the meningitis B vaccine. Based on the studies findings, it’s estimated that the vaccine was 31 percent effective at also preventing gonorrhea.

In the United States, there are two types of meningitis vaccinations available.

One of the vaccines is considered routine and is required in most areas. This vaccine protects from the A, C, W and Y strains of meningitis, four of the five versions of the disease.

The meningitis B vaccine protects against that fifth strain of meningitis.

Although there are two vaccines against meningitis, only the B strain of the vaccine seems to affect gonorrhea.

Have any questions about meningitis or its vaccines? Let us know in the comments, or via Facebook and Twitter.