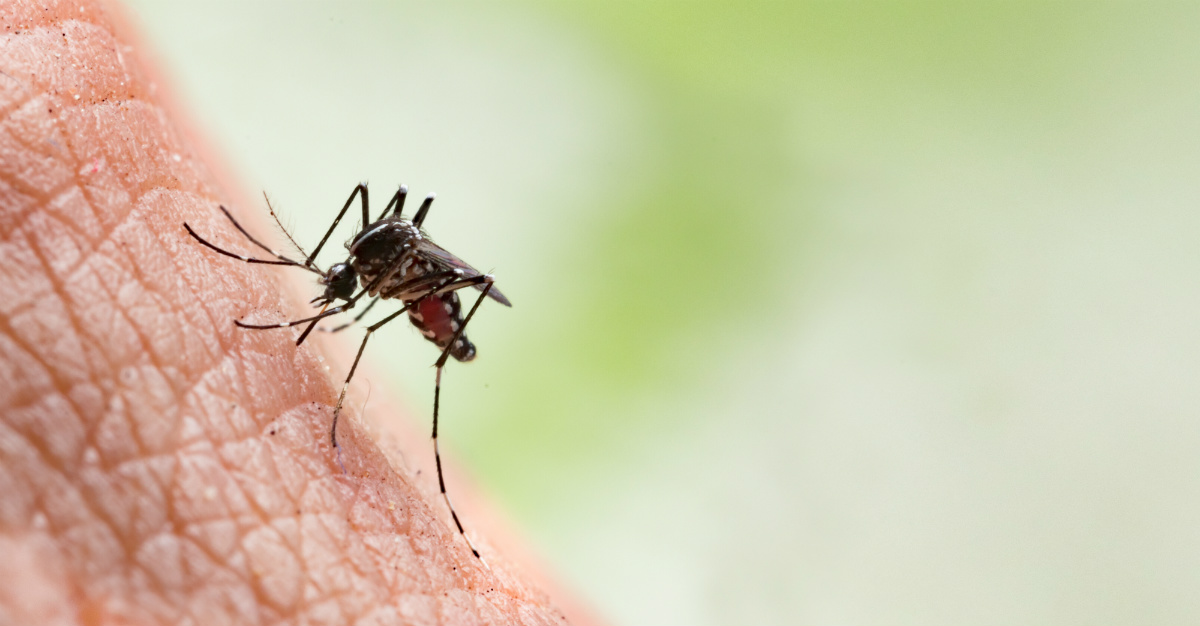 The World Health Organization confirmed four cases of the mosquito-borne disease in south eastern France on Friday. Including the nine other possible cases, the WHO fears at least 13 people are infected with chikungunya.

Previous cases of chikungunya could be traced to one recent traveler. The outbreak in 2014 arrived via a local who had recently visited Cameroon. Officials know the identity of the current outbreak’s “patient zero”, but there is no sign that it came from another country.

Local officials are taking action to keep this outbreak from spreading.

With vector control, they can try to eliminate local mosquitoes that carry chikungunya. French officials are focusing their pesticides near the homes of confirmed patients. Authorities are also testing the blood of anyone suspected to have chikungunya.

Chikungunya regularly causes fever, headaches, muscle and joint pains. While symptoms usually only last for a week, they pose the greatest risk for newborns and elderly adults.

Europe did not see an outbreak of chikungunya until 2007. This outbreak was focused in Italy and led to 205 cases of the disease. Along with the disease, Europeans noticed a rise Aedes mosquitoes throughout Europe.

The Aedes mosquitoes carry most insect-borne diseases. The bugs have long been native to the Mediterranean, but recently arrived in Europe. Until the outbreak in 2007, locals didn’t even know if the mosquitoes could spread the virus in Europe.

After those initial cases, Europe has seen a few mosquito-borne scares.

Continuing to spread around the world, West Nile Virus is no stranger to Europe. An outbreak of the virus in 2011 spread to multiple countries, including Greece and Russia. After a 20-year absence, the virus returned to Italy in 2008 and Austria has seen a rise in West Nile cases since 2008.

Dengue fever has been confirmed in Croatia, France and Madeira in recent years.

France also has a history with chikungunya. The country confirmed two cases of the virus in 2010 and 11 during an outbreak in 2014.

While there is no vaccine or treatment for chikungunya, there are still many ways to avoid the virus:

Are you traveling to France or another area with a risk of mosquito-borne disease? Passport Health can help! Call or book an appointment online now.

Any questions about chikungunya? Any tips to avoid this or other mosquito-borne diseases? Let us know in the comments, or via Facebook and Twitter.