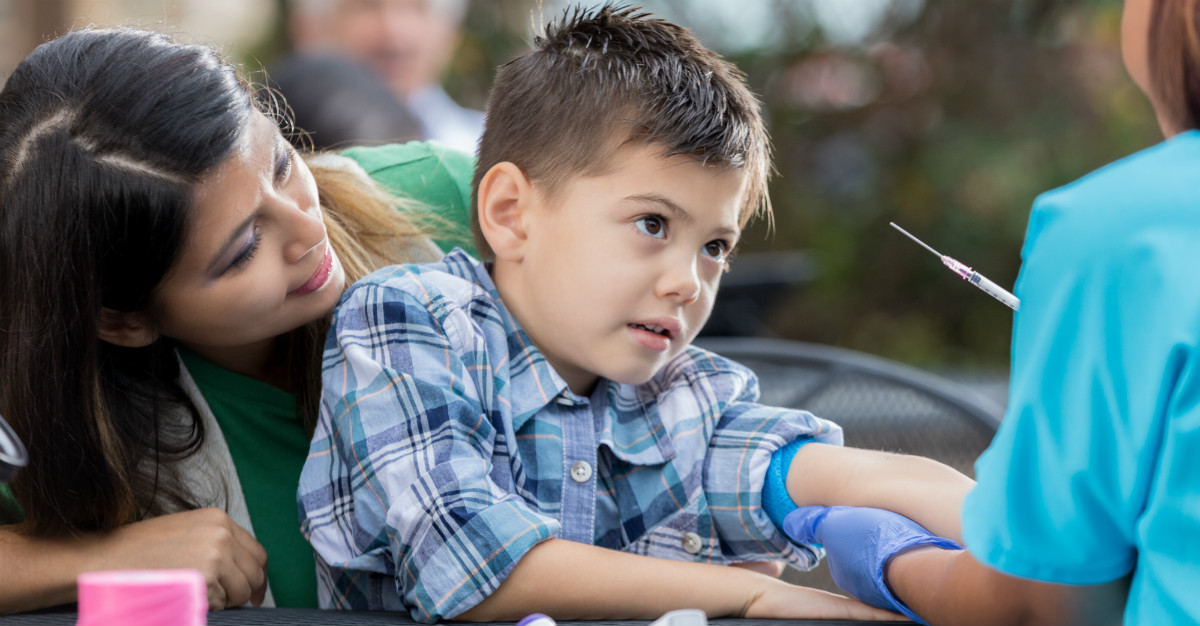 You may have heard of “combination” vaccines. These immunizations protect against more than one disease or virus. But, what exactly are they? How do they work?

Children receive vaccines from infancy to protect them from various diseases. Many of these infections could be fatal to them due to their growing immune system.

These routine shots can be hard on children and parents. The frequent trips to the hospital and many rounds of shots can quickly create frustration with the whole process. To combat this fatigue, most doctors recommend getting more than one shot per visit.

This is where combination vaccines come in.

These allows children to have fewer shots, while still providing protection. Rather than getting 12 different shots throughout their childhood, kids may only need six.

All combination vaccines are tested for safety and require approval from the FDA. They may also still carry the same side-effects as single vaccines.

Some examples of combination vaccines are:

How Do Combination Vaccines Work?

Combinations vaccines work the exact same way as other vaccinations. The only difference is that they provide protection against multiple infections.

The potential Hexavac vaccine could cover DTaP, IPV, hepatitis B and HiB. This would allow infants to only need two shots.

In the end, it is up to parents to decide whether to singular vaccines or combination vaccines. If parents decide on singular vaccinations, it’s advised that their child gets all those vaccines on the same day.

To know when you or your children need to get your routine vaccinations, visit Passport Health’s Vaccination page.

Any questions about combination or single vaccines? Let us know in the comments, or via Facebook and Twitter.