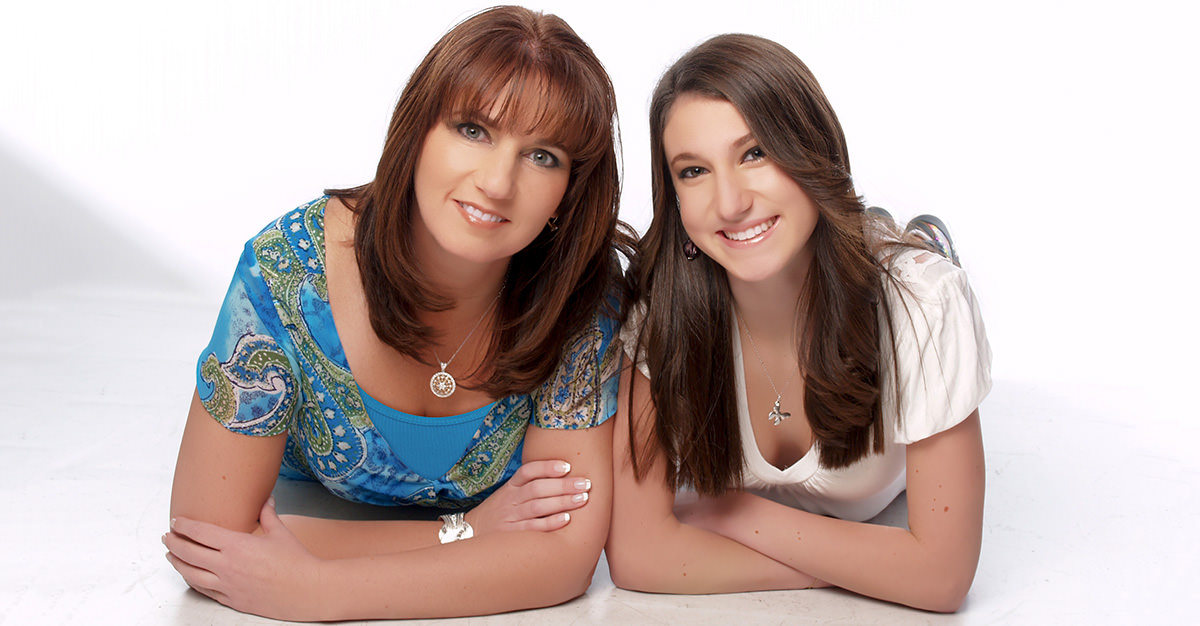 Meningitis is an often-deadly disease that can affect individuals of any age or demographic. Vaccinations have provided protection for some time. But, this was not always the case.

Before 2014, there was no protection against meningitis B, one of the more common strains of the bacterial infection. This left millions of individuals, especially teens, vulnerable to infection. Including Kimberly Coffey.

At the start of June 2012, Kim was a bright and happy 17-year-old girl in the last two weeks of her senior year of high school. But, within a few weeks she would be gone.

Many parents ask their health care provider if their child is vaccinated against bacterial meningitis and are often assured that they are. Parents need to take it one step further and specifically ask their doctor if their child has also received the separate meningitis B vaccine.

On June 5, Kim went to school feeling well, just like any other day. After returning home from school the next day she had body aches and a high temperature. Kim’s mother, Patti Wukovits, was concerned and called the pediatrician. He said it sounded like the flu and asked Patti to bring Kim in the next morning.

When they got up the next day, Patti asked Kim if she still felt any pains. “Mom, from my eyelashes down to my toes.” Kim said, “I feel like my ankles are bleeding.”

Patti took a look and saw purplish dots on her ankles. She later learned Kim was spot on. The capillaries in her ankles were bleeding beneath her skin.

They immediately went to the pediatrician’s office, knowing he was across the street from the hospital, if that was necessary. 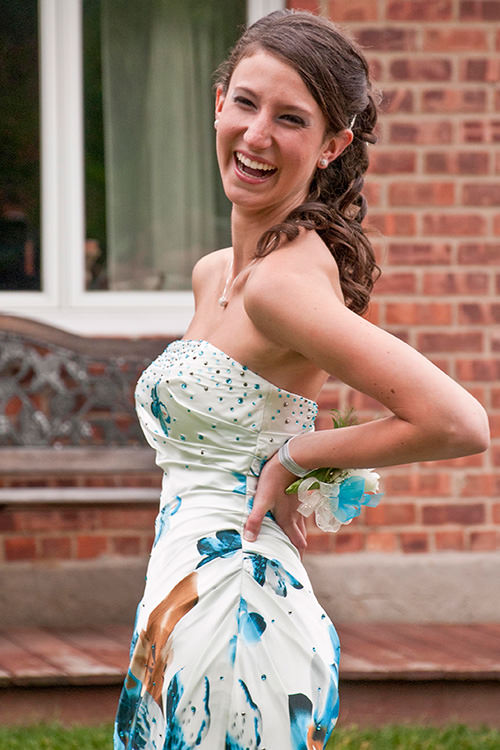 During the exam, Kim complained about more pain in her back. “Right before my eyes, a dark purplish rash appeared going straight up her back,” Patti said. Kim was rushed to the emergency room.

As the hospital staff examined Kim further, they diagnosed her with bacterial meningitis.

“I told [them] that it couldn’t be possible because Kim had been vaccinated for meningitis,” Patti said. As a mother and a nurse, I was vigilant in having both of my children fully vaccinated. I learned later that there was a type of meningococcal disease, MenB (serogroup B) which the meningococcal vaccine did not protect her against.”

Meningitis B accounts for around 50 percent of meningitis cases in the United States among 17- to 22-year-olds. Symptoms most often include: sudden high fever, stiff neck, severe headache, nausea or vomiting, confusion, seizures, sensitivity to light and skin rash. The infection can often go misdiagnosed as flu or migraine until symptoms become more severe.

Patti wants parents to have the knowledge that meningitis B vaccines are now available and to have a conversation with their child’s healthcare provider. She doesn’t want parents to have the same false sense of security that she had when Kimberly had only been vaccinated with the standard meningitis vaccine. Parents need to understand that their child will not be fully protected against meningococcal disease without adding a separate and additional meningitis B vaccine.

Today, there is a meningitis vaccine that provides serogroup B protection. But, in 2012 it was still a few years away from availability in the United States.

Kim was taken to the intensive care unit. Within hours her heart and lungs were failing and she had purple rashes across her body. She was beginning to lose blood flow to her extremities.

Doctors determined Kim’s infection progressed to meningococcemia, where the meningitis infection has entered the bloodstream.

Patti worried she may not have been fast enough in getting her daughter to the hospital.

Throughout the next few days, Kim’s extremities continued to get darker from lack of circulation. Her fingers and toes were almost completely black.

On June 10, Kim had her first dialysis treatment to help her failing kidneys. During the procedure, she went into cardiac arrest. She was resuscitated but put on a ventilator and was left in a coma.

“We would never be able to talk to Kim again or hear her sweet voice,” Patti said.

For the next few days scans showed Kim continued to have significant brain activity. But, she remained in her coma. Family and friends continued to pray for her recovery. On June 14, doctors performed a CT scan of her brain which showed impending brain herniation. Doctors prepared the family for the worst.

“My son Christopher was in Oklahoma in his last week of Basic Training with the U.S. Army and wasn’t allowed to come home,” Patti said. “I had spoken with him every single day since Kim went into the hospital through the American Red Cross to update him. But on this day, I had to tell my son it was time to come home to say good bye to his little sister.”

On June 15, a final scan confirmed no brain activity. After Christopher arrived from Oklahoma, the family said goodbye to Kim and her life support was stopped. 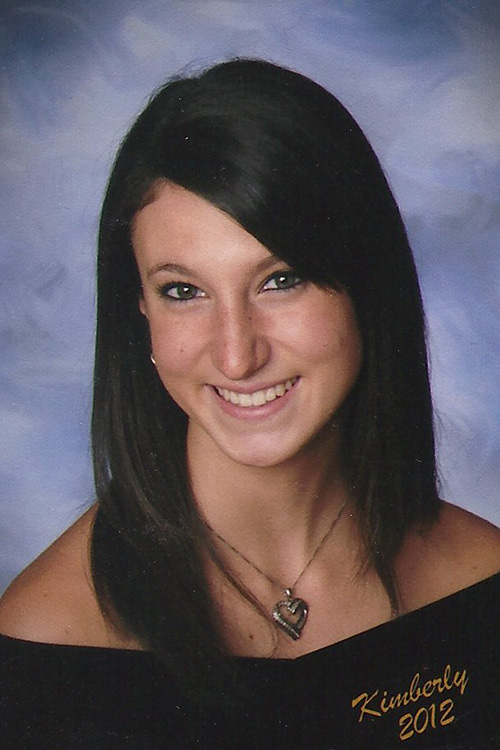 June 12 to 16, 2017 has been declared Meningitis B Awareness Week in New York state in honor of Kimberly and in recognition of the Kimberly Coffey Foundation.

To find out more about meningitis, see our meningitis page.

To find out more about Kim’s story and the Kimberly Coffey Foundation see their website.