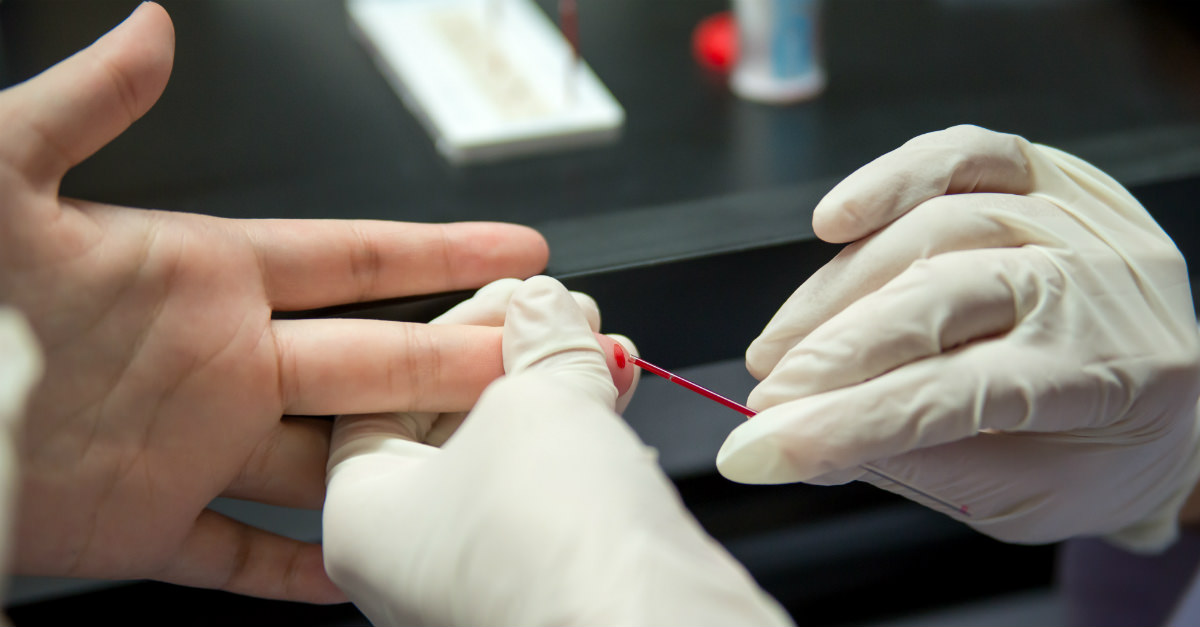 Although malaria has been eradicated in the United States, it still is very much alive in U.S. hospitals and in hospitals around the world.

Although no cases of malaria have originated in America since the 1950s, malaria still exists in the country due to travelers that come back to the states with the disease.

Why Is Malaria Present in U.S. Hospitals?

A study done by The American Journal of Tropical Medicine and Hygiene was released earlier in April that indicated that there are still over 1,500 cases of malaria in U.S. hospitals each year. In this study, researchers looked at statistics in hospitals over a fourteen year span, from 2000-2014.

Although antimalarials are available to help prevent malaria, it is clear that not everyone uses them before, during and after traveling. The consequence can be deadly. Over the fourteen year study, 182 patients died from the disease.

The World Health Organization reports that there are over 200 million cases of malaria a year, a majority of them occurring in Africa. The risk of travelers is huge. But, malaria can be prevented.

Malaria is spread by infected mosquitoes that carry the disease. If an individual is bitten, the parasites of the disease will spread throughout the body. These parasites will infiltrate the red blood and liver cells in your body, causing flu-like symptoms such as fever, headaches, and fatigue.

Sometimes, it may take up to seven days for symptoms to even occur, which is why so many cases go undiagnosed. Many travelers come back to the United States not even realizing that they are carrying the disease. This is one of the reasons why malaria still remains such a high problem in U.S. hospitals. If malaria goes untreated, infection may cause death.

How To Prevent Malaria

Before you travel to any country that may be affected by malaria, you take antimalarials. This significantly reduces your chance of getting malaria and may even save your life.

If you are pregnant, you should avoid traveling to these areas. According to the study done by the AJTMH, pregnant women accounted for 14% of the patients seen in hospitals due to their lowered immune system.

The study also states that men are more likely to be affected.

If you’re traveling to an area that has malaria, it is important to bring supplies to help prevent mosquito bites. Bring bug spray, bed nets and wear dark clothing. Any white clothing will attract mosquitoes.

The CDC keeps track of the countries with the highest risk of malaria. These countries include:

Do you have any questions or tips to avoid bringing malaria back to the United States? Let us know in the comments, or via Facebook and Twitter.