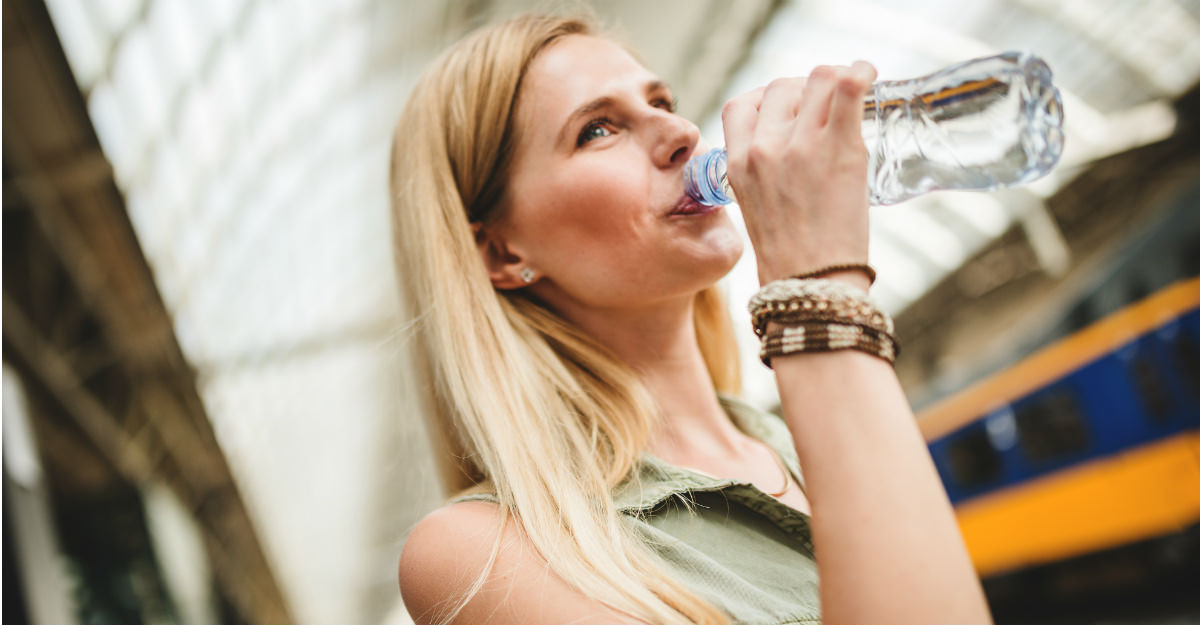 Cholera is considered a disease that tends to fall by the wayside. It seems to only get attention during times of a terrifying outbreak.

Thanks to a cholera epidemic in Haiti, the disease has been getting plenty of attention since 2010.

But, should all travelers be worried about cholera? Should you even prepare for the disease if you aren’t heading to Haiti?

Very few countries are currently battling such a resilient cholera outbreak. By showing some precaution in what you drink and avoiding sick people abroad, you should stay cholera-free, right?

Unfortunately, cholera spreads with ease. You might not even be able to recognize a person that’s infected with cholera.

The disease is notorious for causing vomiting, diarrhea and leg cramps. The loss of fluids can sap a person’s energy and turn them pale as a ghost.

Those symptoms are easy to identify, but only apparent in 5-10 percent of people that have the bacteria. Most people infected with the cholera bacterium won’t even know it. They will show no symptoms and pass the bacteria within a couple weeks.

But, even without showing symptoms, a person can spread cholera. This is one of the many reasons for Haiti’s current outbreak of the disease.

So, how did that cholera get in an unsuspecting person’s system? What brings that tiny bacteria into food or water?

It’s unfortunate to imagine, but the culprit is often feces.

This is the reason that impoverished countries are so susceptible to cholera. Locals or visitors can have a hard time finding a working toilet.

Haiti’s earthquake blocked roads and destroyed facilities. The current outbreak in Yemen comes during a civil war. Many of the country’s health facilities aren’t working. This leaves locals with few bathroom options. They often have to do this outside within range of a water supply.

Even a tiny amount of infected fecal matter can cause cholera. The disease spreads and conditions around the country don’t improve. Locals not only are without a working bathroom, but have no access to any medical treatment.

Due to natural disasters and war, both Haiti and Yemen are currently in an easy position to spread the disease. But, it’s not just countries in the midst of turmoil that can have problems with cholera.

Some of the most popular travel destinations in the world have areas of transmission. According to the CDC, cholera is active in India, Thailand, Tanzania and Ghana.

If cholera is so easy to catch, how do you avoid the disease?

The safest method to avoid cholera is with the vaccine. The cholera vaccine is highly effective for months after receiving the shot.

Even after receiving the vaccine there are still some ways to make sure you come home cholera-free.

Any questions or other tips about avoiding cholera? Let us know in the comments or via Facebook and Twitter.