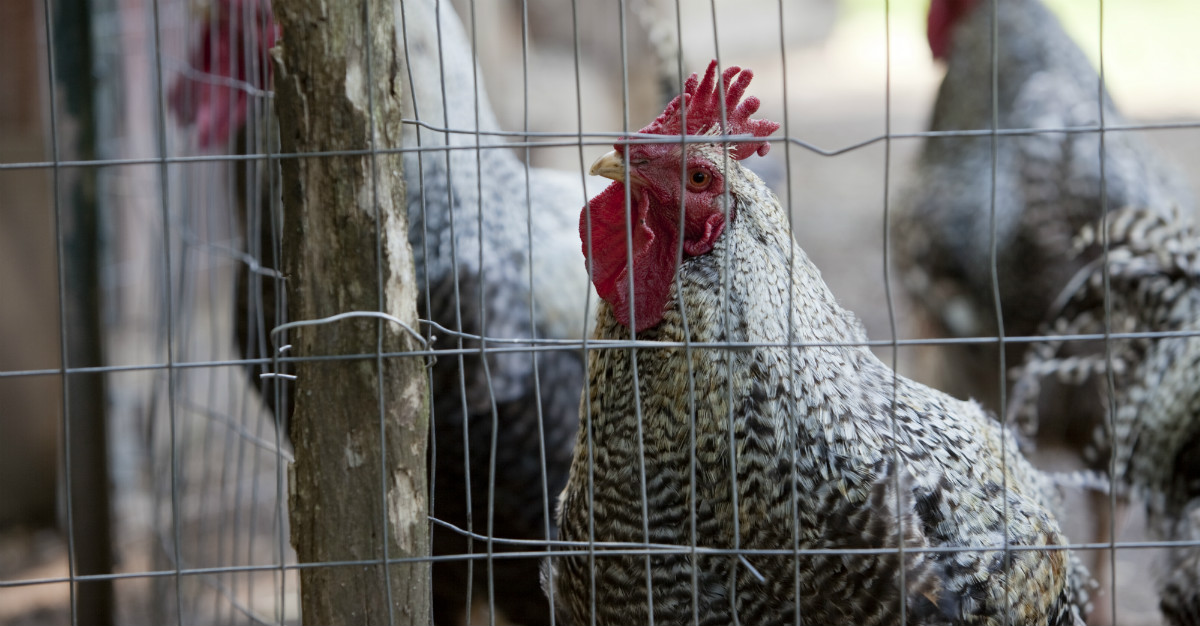 They start off as tiny, mostly harmless germs. But, those germs start to grow and get stronger, looking for some creature to latch onto and cause damage.

Usually those infected creature are animals. Infecting pigs, rodents, insects and other creatures, a virus becomes stronger and harder to eliminate.

With humans and animals spending so much time near each other, the disease then jumps over to people.

These are zoonotic diseases, infections that move from animals to people.

Zoonotic diseases are responsible for some of the world’s deadliest and most infectious epidemics.

But, what are some of the world’s most notorious zoonotic diseases? 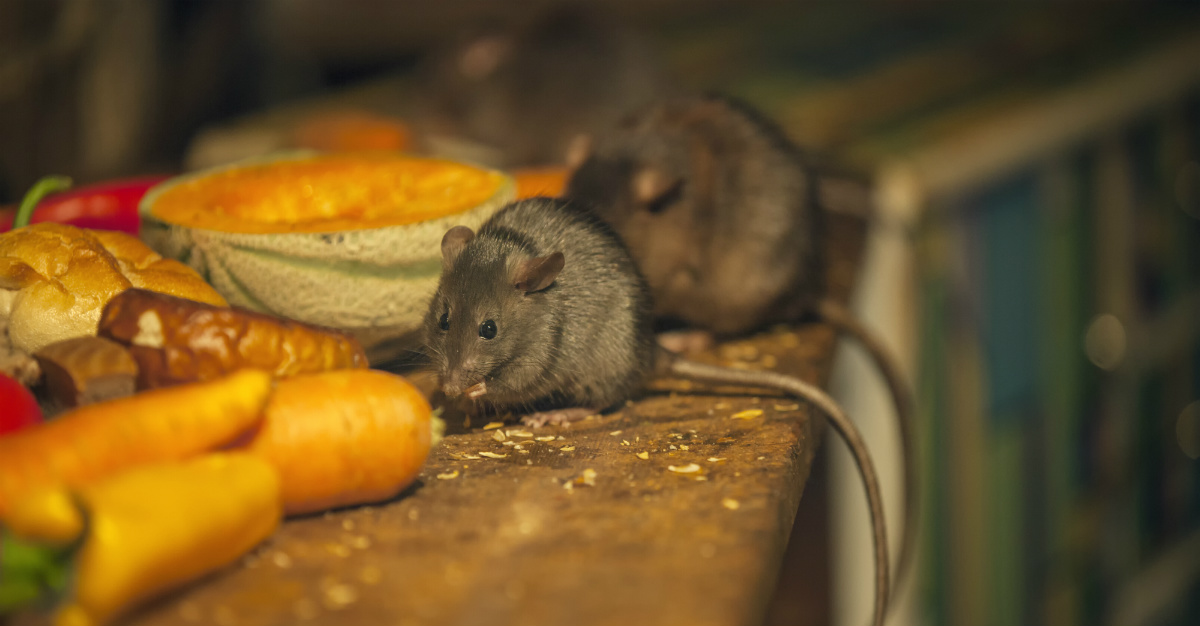 It’s no secret that rats and fleas combined to spread one of the world’s most devastating epidemics.

The plague arrived on boats, coming from parts of Asia. Due to dirty and cramped living conditions, the disease spread relentlessly throughout the region. Bigger cities would only need a few months with the disease for it to kill half the residents.

It took less than 10 years for this disease to spread. The Black Death killed 75 million people in 14th century Europe, more than half Europe’s population at the time.

The fleas attached themselves to rats, both of which were infected with the disease. The rats then snuck aboard boats, through sewers or into houses, spreading the Black Death from town to town. The pests and rodents just needed one bite to spread the plague.

Blame no longer solely falls on the creatures. Recent research shows the plague can also be an airborne virus doing a lot of damage without the help of animals. 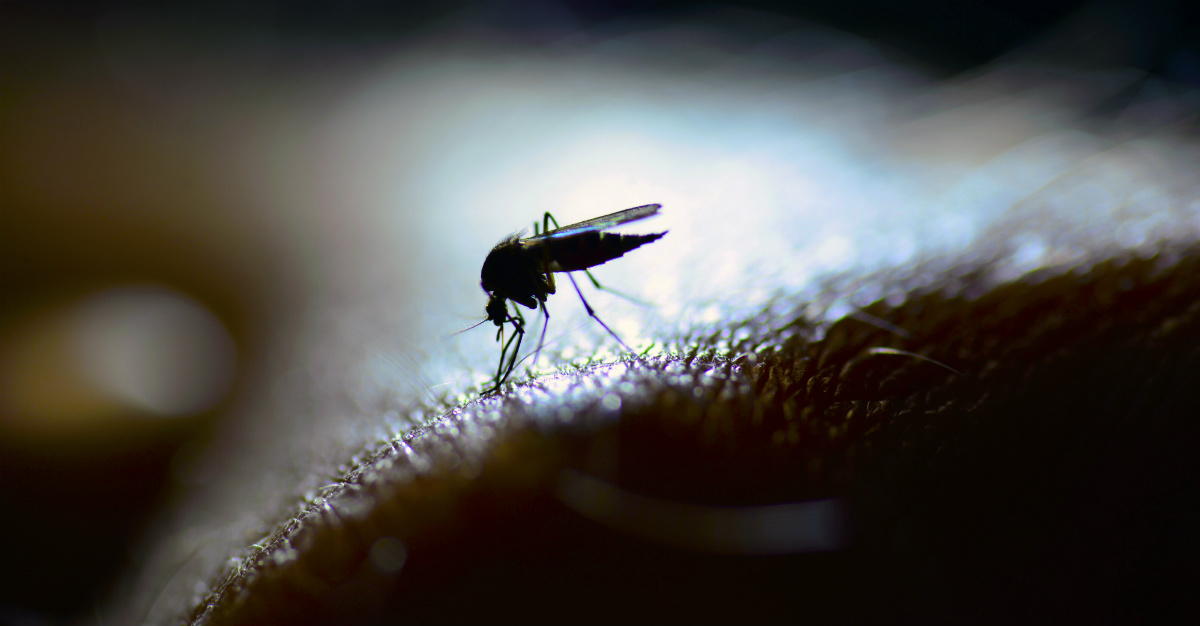 Check the headlines and you can find tons of stories about insects and worldwide health.

Viruses like Zika and yellow fever dominate headlines for their outbreaks. While receiving less attention, viruses like dengue fever and Chikungunya are still spreading in various parts of the world.

What do all these viruses have in common?

This species carries most of the deadliest mosquito-borne diseases in the world. These insects live in an array of climates and like to be near people. Aedes aegypti may only be getting stronger as they develop a resistance to many insecticide sprays.

But, it’s not just this species that gives a bad name to all mosquitoes.

Culex mosquitoes carry Japanese Encephalitis. While this virus is only present in Asia and surrounding areas, the Culex species is common. These are the tiny brown mosquitoes commonly found in a house.

Malaria is the deadliest mosquito-borne disease in Africa and only one type carries that virus.

The female Anopheles mosquitoes carry malaria. These mosquitoes live everywhere in the world but Antarctica, with different species that prefer to feed at every different place and time of the day.

Although these types of mosquitoes are common, there are ways to avoid the viruses. Passport Health offers vaccines for yellow fever and Japanese Encephalitis, along with antimalarials. 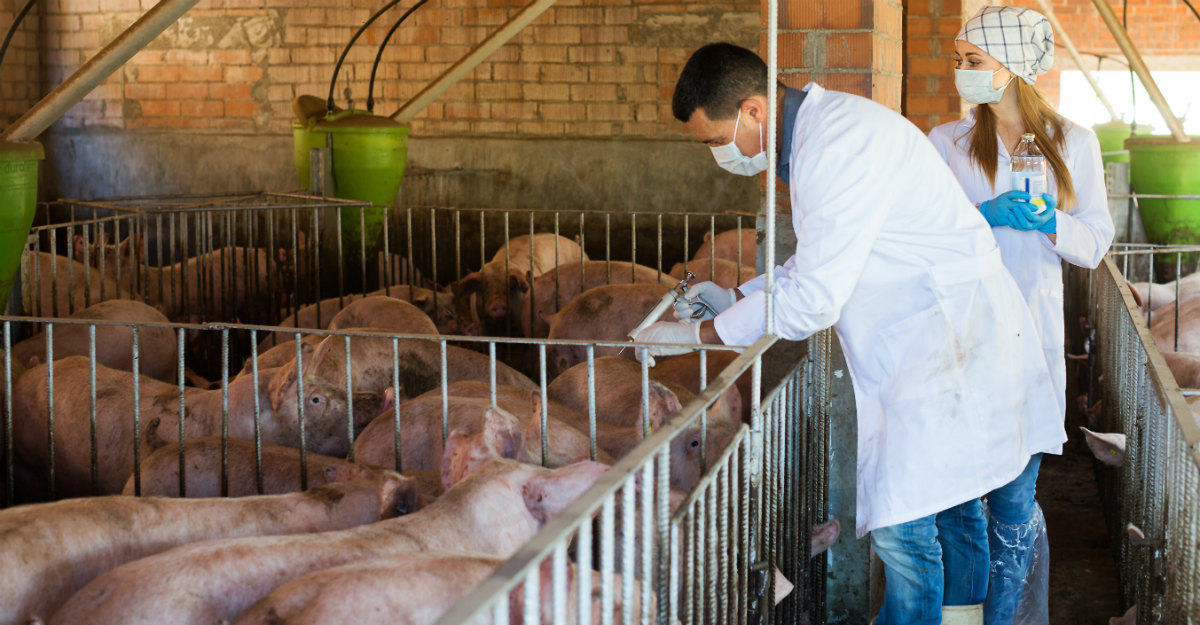 Avian influenza greeted the world in 1997 with an outbreak in Hong Kong. After some local poultry caught the H5N1 virus, the disease spread to humans and killed 60 percent of the infected.

The virus is most common in poultry, but can infect any bird. Pigeons caught the bird flu and carried it across the globe to Europe, Africa and other parts of Asia.

Other strains of bird flu have been reported, with outbreaks popping up every few years.

Swine flu had less pandemic potential than bird flu, but still created a panic in 2009.

Most flu viruses that infect pigs can’t survive in humans. But, this version of H1N1 made its way to 10-year-old boy in California. After that first infection, the flu passed throughout the state and other parts of North America for more than a year.

The CDC had no previous experience with this kind of flu virus. The strain showed that it came from pigs even though those infected had no contact with the animals.

The WHO determined swine flu was a global pandemic by June, with the outbreak ending the following year.

This odd strain of the virus now seems to appear somewhere in the world during every flu season.

Not every animal is the cause of global pandemics. In fact, some animals even help prevent a disease’s spread by warning the locals.

Howler monkeys in the Brazilian rainforest act as an alarm that goes quiet when yellow fever is in the area.

Any questions about viral outbreaks or how to avoid them? Let us know in the comments, or via Facebook and Twitter!