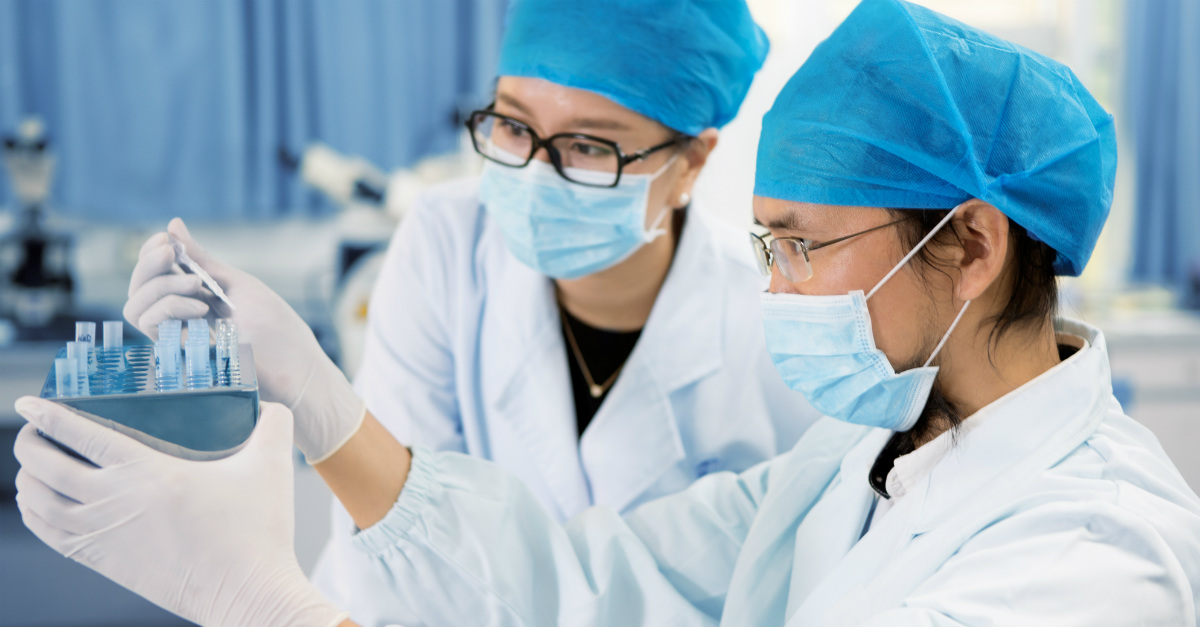 After years, maybe even decades, of research, you’re ready to get that vaccine out into the world. Pharmacies, hospitals, clinics, you want that new prevention everywhere.

But, before it can be in a clinic refrigerator, it needs to be approved by the Food and Drug Administration.

How do you earn FDA’s approval?

The first step in approval is presenting a New Drug Application (NDA) to the FDA that details every aspect of the vaccine. This application goes over proposed labeling, patent information and directions for use. But, before the administration gives your vaccine the green light, it needs the most crucial information: proof of testing.

The preclinical testing shows the vaccine’s ability to cause serious harm. These are usually smaller tests that only prove the medicine is safe for trials on human subjects.

Phase 1 of clinical testing focuses purely on the drug’s safety. Officials test less than 30 subjects in this phase and all the participants are closely monitored over several months. By using differing doses for each subject, officials can then find out if there is a safe dose for the public.

This phase can also uncover any side effects from the drug.

With so much research done before even starting clinical trials, Phase 1 of the testing is often successful. Roughly 70 percent of drugs move on to Phase 2.

Phase 2 is slightly larger, testing around 100 subjects for up to two years. This phase determines whether the new drug is effective. This does not yet include the effectiveness compared to other drugs. Rather, Phase 2 judges whether the new treatment is better than no treatment.

Phase 2 tends to weed out many of the ineffective vaccines or medications. Only one-third advance to Phase 3.

By this point, it’s known whether the vaccine is safe and effective. Now the question is how effective?

Phase 3 tests the vaccine’s effectiveness compared to similar treatments on the market. This phase lasts for many years and requires thousands of subjects for testing.

Doctors randomize the treatments in this phase, dispersing the vaccine or medication throughout a diverse group. This includes various races, ages and genders. This last phase eliminates nearly 75 percent of vaccines or medications that have made it this far.

Only once a vaccine is proven more effective than others that are available, do doctors apply for approval from the FDA.

After the entire application is complete, the FDA assigns a team to the review. Members of the team review specific areas of the application, from clinical data to the animal studies. After every area is reviewed, a senior official with the FDA decides on approval.

In most cases, the FDA requires more information before approval. It can be a need for more studies on the drug or research to answer lingering questions, but more steps are needed for approval.

Once the FDA decides on approval, both parties have to decide on prescription details. This includes recommended doses and labeling for the drug.

After getting that approval, work still isn’t over for an applicant.

The FDA closely monitors every drug for years after it’s been put on the market. The administration waits for any mention of side effects or problems from the public. If a problem arises, the FDA may require a change to how the drug is administered to keep it on the market.

Any questions about the FDA’s drug approval process? Let us know in the comments, or via Facebook and Twitter.