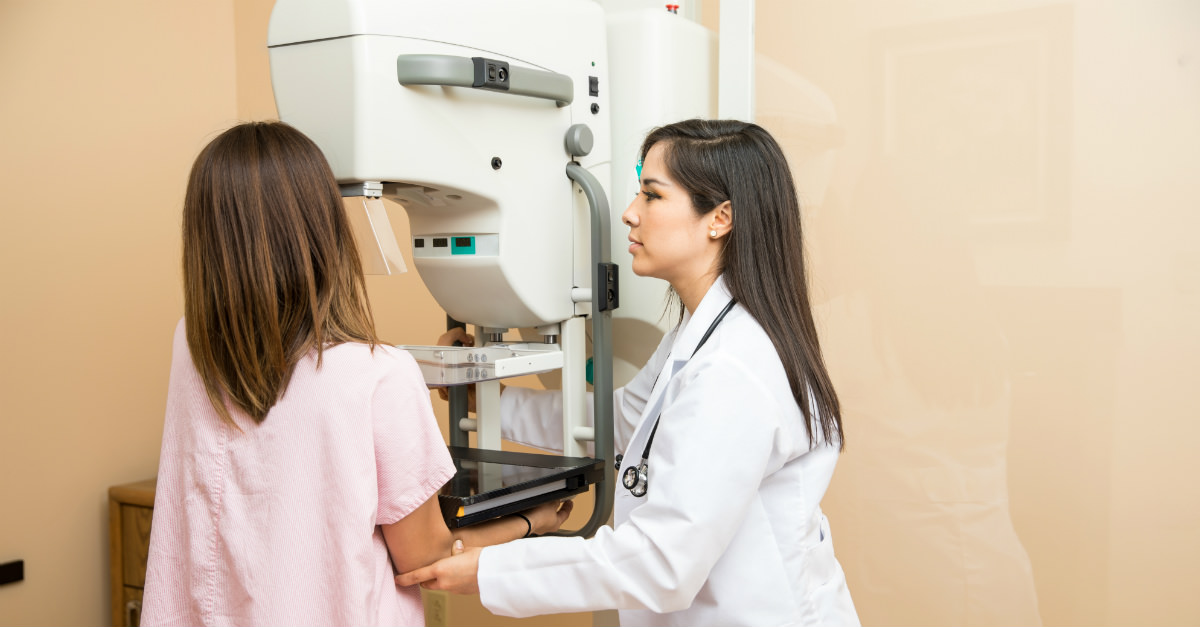 The yellow fever vaccine goes a long way in helping you avoid a deadly disease.

It just so happens that yellow fever may not be the only disease you’re preventing with that shot.

The yellow fever vaccine can reduce breast cancer risk by 54 percent, according to a recent study.

While scientists are still looking into the results, the reduced risk of cancer seems to only affect one age group. Only women between the ages of 40 and 54 showed a smaller likelihood of breast cancer years after getting the shot.

Scientists are unsure of the reason for this limited group, but theorize that may have to do with the aggression of tumors.

Women with cancerous tumors earlier or later in life tend to have an aggressive form of the disease. Middle-aged women often develop less threatening tumors that can be stopped by the vaccine.

The idea of vaccination for a mosquito-borne disease preventing cancer likely seems random. But, doctors studied the yellow fever vaccine after it showed signs of greatly reducing risk of skin cancer.

Over the last decade another vaccine has grown in popularity for its life-saving side effects.

The most common sexually transmitted infection is human papillomavirus (HPV).

Severity and type of HPV can vary, but the most dangerous side effect is in its relation to cancer. Even if the virus causes no harm for years, HPV can make healthy cells cancerous. HPV can cause many different diseases for men and women, but the frequent outcome is cervical cancer.

After decades of research, a vaccine for the STI was created in 2006 that protected from the most dangerous strains of HPV. Like any immunization, the HPV vaccine can’t fully guarantee protection from the virus. But, the shot is a simple process that has reduced HPV cases in the United States by 64 percent.

It may be overly hopeful to expect the yellow fever vaccine to have this same effect.

The HPV vaccine is over a decade into its recommended use. The vaccine has only been improved over that time to protect against more strains of the virus.

Researchers are still in the early stages of using yellow fever shots to prevent breast cancer. The study was published in late 2016 and scientists are still trying to understand the results.

Dr. Richard Berks is the Senior Research Communications Officer at Breast Cancer Now. While excited by the results, the doctor acknowledged a need for more research to improve breast cancer prevention.

“These findings are very intriguing, but a number of unanswered questions remain,” Berks said. He added that the cause of these reduced breast cancer cases, whether it be the vaccine or something else, needs more tests before making changes.

Until more testing is done, this vaccine will continue to serve the same purpose. It’s still the best way to stay free of yellow fever when travelling abroad. Only time will tell if the vaccine can also keep you safe from another deadly disease.

Leaving the country and looking to avoid the mosquito-borne virus? Passport Health can help! Give us a call at .

Any questions about the yellow fever vaccine or its effect on breast cancer? Let us know in the comments, or via Facebook and Twitter.