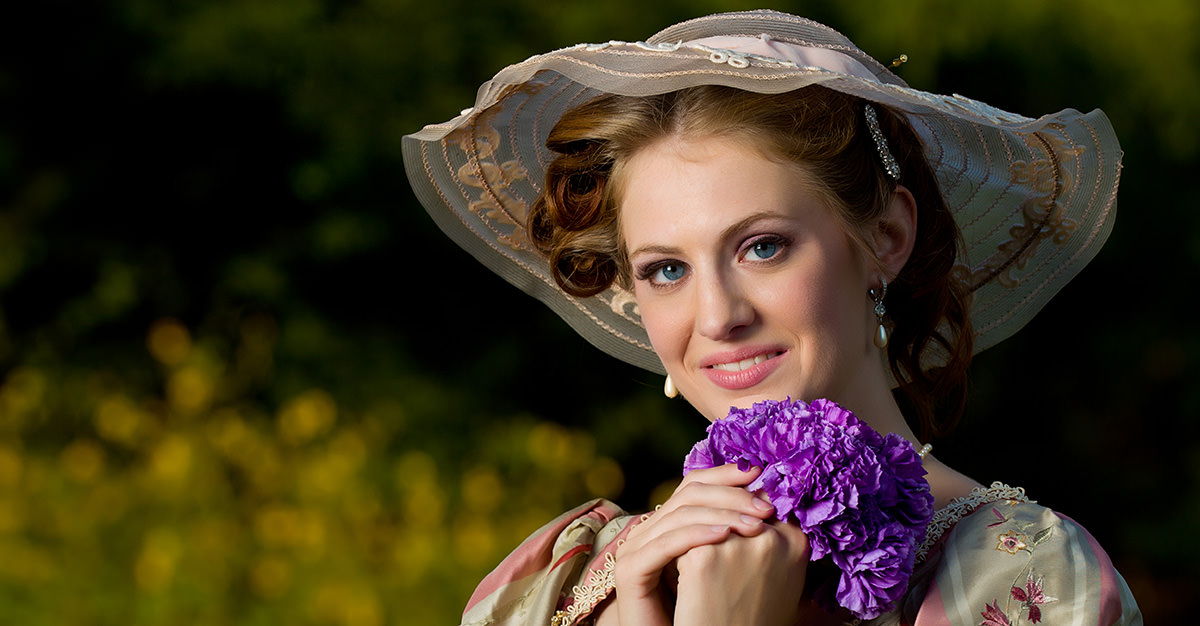 It would be fairly safe to assume that if given a mauve bridesmaid’s dress or mauve curtains, most modern women would be less than enthusiastic. For years, the color mauve’s reputation has been far from fashion-forward, maybe even backward? But this wasn’t always the case.

Mauve enjoyed time in the limelight during the 19th century when the first synthetic dye mauveine, later nicknamed “mauve,” was accidentally and serendipitously discovered during the search for a malaria cure.

Malaria is a serious, potentially fatal mosquito-borne parasitic disease. It is characterized most by symptoms that resemble a severe flu, including high fever and chills.

Today, about 1, 500 cases are diagnosed annually in the United States. These cases arrive with travelers coming from countries with high malaria transmission rates. Transmission is highest in warm, tropical climates, and especially in areas south of the Sahara desert and in South Asia.

Though still a concern today, malaria problems are incomparable to during 19th century colonialism. As the British marched into more tropical territories, malaria became widespread among colonists. Trade brought the disease back to Europe were it spread quickly.

In the Hands of a Teenager

In 1856, professor August Wilhelm Hoffman at Royal College of Chemistry saw this need as a promising opportunity. The professor gave his young student, William Perkin, the task of coming up with a solution.

Hoffman thought he had the solution to another problem, as well. He wanted Perkin to use the coal waste in the streets, a constant nuisance during the Industrial Revolution, as the main ingredient.

The 18 year-old Perkin set to work in a makeshift laboratory. After trying a couple different compounds to no avail, Perkin began working with a compound called aniline, one of the main byproducts of the coal waste. Again, he found nothing, but this time he was stuck with a tube full of thick, black goop. As he tried to clean out his test tube, he found that it was dyed purple. In fact, everything that touched the goop was stained. Perkin realized that, while he hadn’t discovered a synthetic treatment for malaria, he had discovered the first synthetic dye!

Historically dye, and especially purple dye, was hard to come by and was mostly associated with royalty and wealth. Now, the “common man” was able to use it as well.

Mauve became a fashion fad. French fashion icon Empress Eugenie, wife of Napoleon III, loved the color and had several dresses made using Perkin’s dye. Mauve became one of the most fashionable and sought after colors in Victorian Britain. In fact, the fashion trend spread so quickly that it became known as the “mauve measles.”

Perkins never discovered a new malaria cure. That didn’t happen until 1934 when a scientist at Bayer laboratories, developed chloroquine. The advancement in other antimalaria drugs helped decrease the number of cases in Europe and throughout the world.

Do you have more questions about malaria or are you traveling to a place where malaria transmission is high? Read more about malaria here. Feel free to contact a Passport Health travel health specialist by calling or book online now.