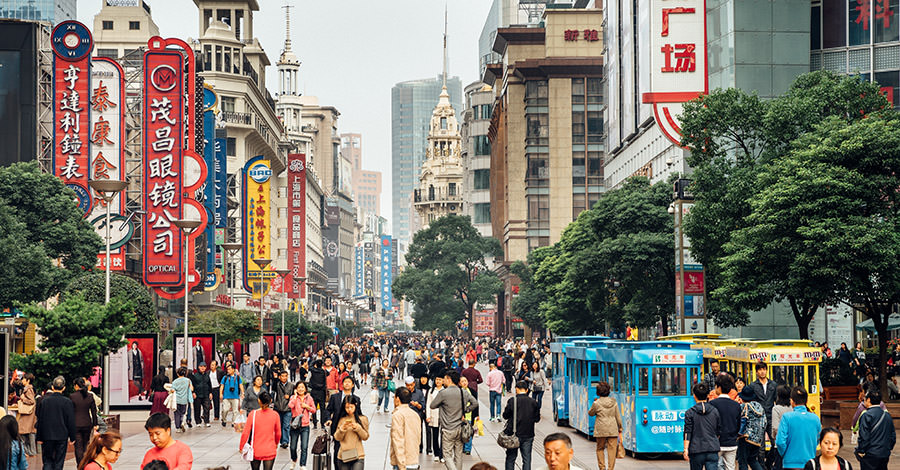 China has a tuberculosis (TB) problem, one that generates a million new cases each year. Despite fewer cases, the disease remains a significant problem for much of the country.

Tuberculosis infections have declined each year since the 1990s. The prevalence per 100,000 population decreased from 215 in 1990 to 68 in 2014. This is due to government outreach and the help of global health organizations. But, many suffer from TB and an alarming number of these cases are drug-resistant.

China has the most cases of multi-drug-resistant tuberculosis in the world. Many of these patients go undiagnosed. This creates an increased risk of infection to others living in or traveling to the country.

Many people in China infected by TB come from poor socioeconomic groups in rural areas. Public healthcare is less than ideal in these regions. Often patients do not know they are carriers or cannot afford the treatments they need.

Tuberculosis is a bacterial infection that attacks the lungs. According to the Centers for Disease Control, the most common symptoms are:

TB only spreads through the air, via infected air droplets, and not by shaking hands or sharing food. Whenever an infected person coughs, sneezes, or speaks, anyone standing nearby may become infected.

Not everyone infected by tuberculosis becomes sick right away. There are two forms of the disease: latent TB disease and TB disease. Those with latent TB are not infectious and may have no symptoms. Their body was able to isolate the bacteria and prevent it from growing. But, the bacteria lies dormant in the body and can become active at any time.

Latent tuberculosis infection is a problem in China and many other countries. Travelers are at increased risk of coming in contact with infected persons than they are at home.

This is why testing for TB is so crucial. You may have latent TB and not know it, especially if you have traveled to areas where the disease is endemic.

There are two diagnostic tests used to identify TB bacteria:

TB testing will not identify the type of infection, only whether you are infected. X-rays or other testing may be necessary if tests come back positive. Treatment usually starts immediately with oral medications. It can take up to a year to overcome TB.

Tuberculosis vaccination is common in some countries but is not available in the U.S.. The vaccine is not always effective in adults and can interfere TB testing. The CDC does not recommend its use.

There are ways you can protect yourself from this disease. Prevention is key to minimizing the risks of contracting TB. The CDC recommends travelers do the following to avoid TB:

To learn more about TB, see our tuberculosis testing page.

Are you planning on traveling to China or another country with endemic tuberculosis? Or, have you recently returned a from a TB-endemic area?

Protect your health by making an appointment with a travel health specialist today. Visit a Passport Health clinic to receive more information about TB or for testing. Book your appointment today by calling or schedule online now.