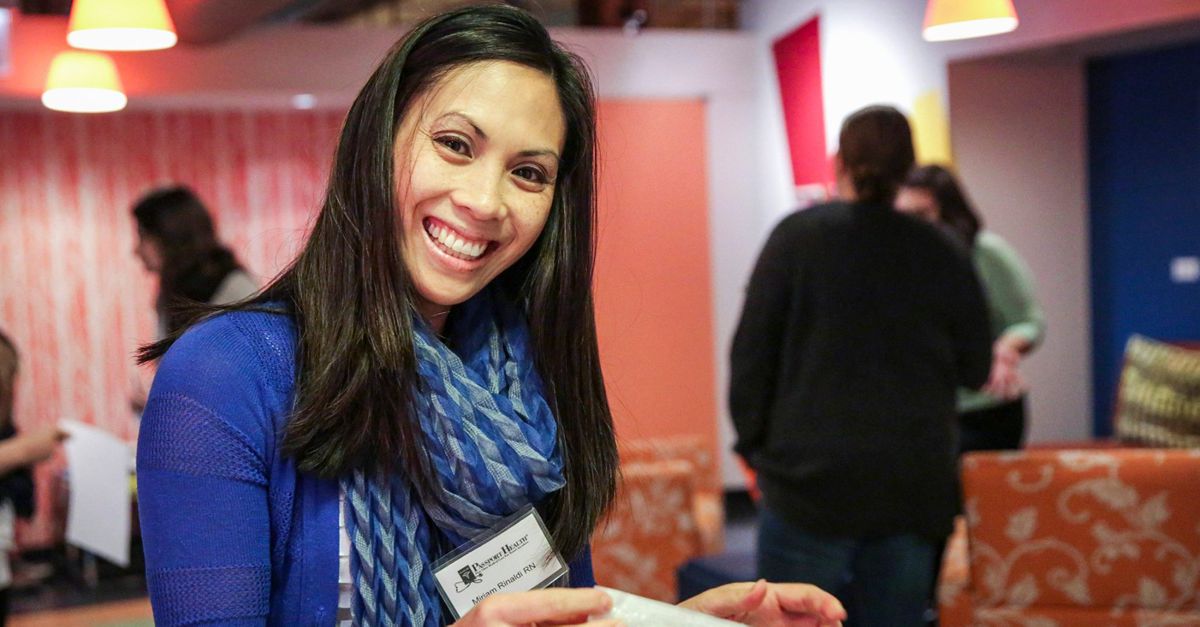 Uber, flu shots and Passport Health combine once again to bring immunizations to people in 36 cities throughout the United States.

Influenza affects up to 20 percent of people every year and harms individuals, families and the economy at large. But, Uber and Passport Health are teaming up to help you stay FluFree.

Today, Passport Health and Uber will be delivering shots to the following cities:

For just $10, individuals that request UberHEALTH through their Uber app will receive:

“Flu shots are often our best line of defense against this nasty bug,” said Vicki Sowards, Director of Nursing Resources for Passport Health. “The Uber-Passport Health partnership is key to raising awareness of the importance of influenza vaccination and help protect even more people against this potentially deadly disease.”

To learn out more about how to participate in this program see Uber’s helpful blog post.