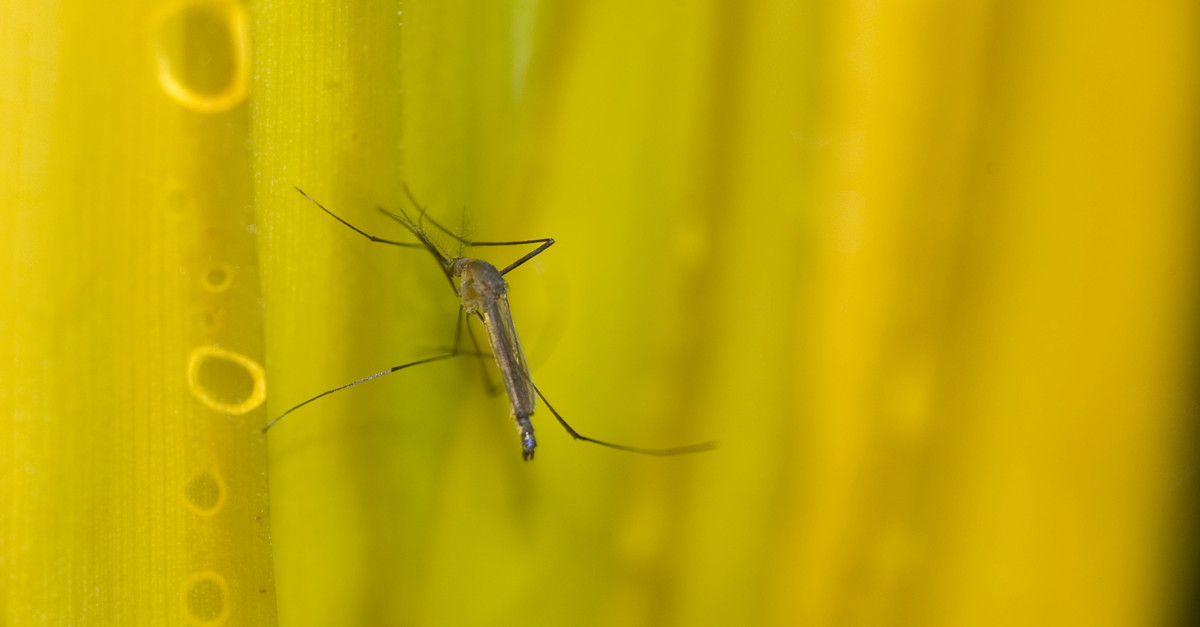 Over one million people worldwide die from mosquito-borne diseases every year. Mosquitoes are responsible for causing more human suffering than any other organism. Mosquitoes can spread disease from human-to-human, but they can also carry and transmit diseases and parasites that affect dogs and horses.

Mosquito bites and mosquito-borne diseases can lead to a series of symptoms including fever, body aches, nausea, vomiting, severe headaches, rashes, confusion, and light sensitivity. The bites of mosquitoes can also cause irritation of the skin, which is caused from an allergic reaction to the mosquito’s saliva.

Mosquito-transmitted diseases are mostly prevalent in tropical and subtropical regions around the world. That means these diseases are often common in North America, but it’s still very important to keep prevention of these diseases in mind while traveling abroad.

Prior to traveling abroad, it is always a good idea to have a full travel health consultation. This can benefit you by providing more information on all diseases, mosquito-borne and otherwise, so that you can take the necessary steps to prevent them before traveling. Some countries have rules and regulations on certain vaccines and when you have to have them prior to entry. For areas where malaria is present, anti-malarial medication can be prescribed for you and is the best way to prevent malaria. Attending a travel health consultation can be a great way to let an expert do all the hard work so you can be as prepared as possible for your trip overseas.

There are a few measures you can take to prevent infection from mosquito bites in general:

In some cases, vaccination is the best possible form of protection. Vaccinations against Japanese encephalitis and yellow fever are available to travelers going to regions with these diseases and are recommended by the Centers for Disease Control and Prevention. Other diseases, like West Nile virus and dengue fever have vaccines currently under development that could be available within a few years, but are best prevented through proper use of mosquito-resistant clothing and repellents for now.

Did you know yellow fever vaccination may be required?

Mosquito-borne diseases are fairly common and can be difficult to prevent if a vaccine or medication isn’t available, be sure you are prepared before traveling against some of the most common diseases:

To learn more about these mosquito-borne diseases, visit their individual pages.

All Passport Health clinics carry yellow fever and Japanese encephalitis vaccines to fight those mosquito-borne diseases as well as a variety of insect repellents.