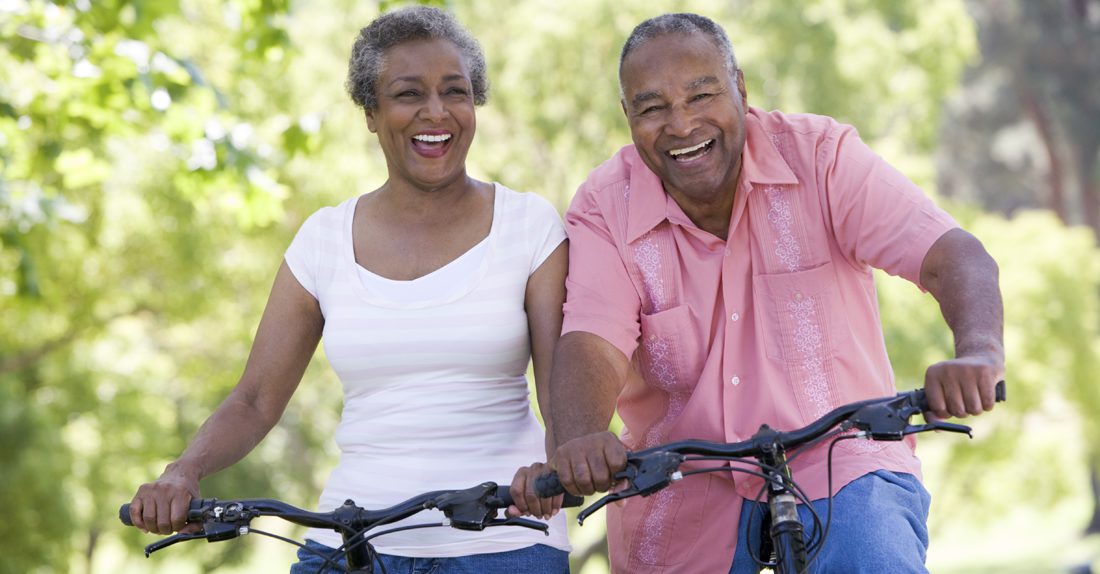 As part of our National Immunization Awareness Month coverage, we look at pneumonia, an infection that hurts many throughout the world, including people in the U.S., every year. Pneumonia is a vaccine-preventable pulmonary infection that causes coughing, fever, shortness of breath, and in some cases even death.

The Winter Fever, as pneumonia was once known, has been traced back through history. Symptoms of pneumonia were first described by the Greek physician Hippocrates around 460 BC. Although it carried many names and was often identified as a sickness, it wasn’t until the 19th century that scholars were able to identify pneumonia as its own infection, and not just a symptom of other diseases.

In 1875, German pathologist Edwin Klebs observed pneumonia bacteria under a microscope for the first time, and this was a huge step forward in the fight against the pulmonary disease. Then, in the 1880’s, Carl Friedlander and Albert Frankel identified two of the most common bacterial causes of pneumonia.

Many people have no idea what they have already been vaccinated against.

By the 1930’s, a plethora of ways to handle pneumonia had been developed. Infection rates were still relatively high during this period, but mortality from pneumonia dropped around the world. The development of the antibiotic penicillin played a key role in this decline.

Although pneumonia mortality rates have declined due to antibiotics, the infection is still a serious global problem. It is estimated that $17 billion is spent globally on community-acquired pneumonia each year. In 2012, the United States estimated that the costs of treating pneumonia was somewhere around $20 billion.

Pneumonia infection is mainly viral or bacterial. In the majority of cases, it is caused by a bacteria known as Streptococcus pneumoniae. Other variants of the disease may cause mild forms of pneumonia also known as walking pneumonia. The pulmonary infection can be especially dangerous for those with compromised or weakened immune systems, such as the elderly, sick or immunosuppressed.

The ‘Winter Fever’ can be contracted anywhere: work settings, school, grocery stores, and even hospitals or nursing homes. It is contracted by breathing infected air particles released by an infected person nearby. Antibiotics are often the best treatment for pneumonia, and they have a high cure rate for bacterial strains.

There are many ways to prevent pneumonia, but the most effective is receiving a pneumonia vaccine. Children will often be vaccinated against certain kinds of pneumonia when they are babies, and other demographics may be recommended the vaccine based on age and circumstance. Currently, there are two different vaccines to help prevent pneumococcal disease. One, PCV13, protects against 13 different types of pneumococcal bacteria, and the other, PPSV23, protects against an additional 23 strains. The Centers for Disease Control and Prevention encourage all individuals over 50 to be immunized against pneumonia, especially if they plan on traveling internationally.

To learn more about pneumonia as well as the vaccination options available, please see our pneumonia portal.

Do you have firsthand experience with pneumonia or know of someone who was affected by this illness? Tell us more in the comments below, on our Facebook page or via Twitter.

"Pneumonia: History and Prevention of the ‘Winter Fever’ is republished with permission of Passport Health."