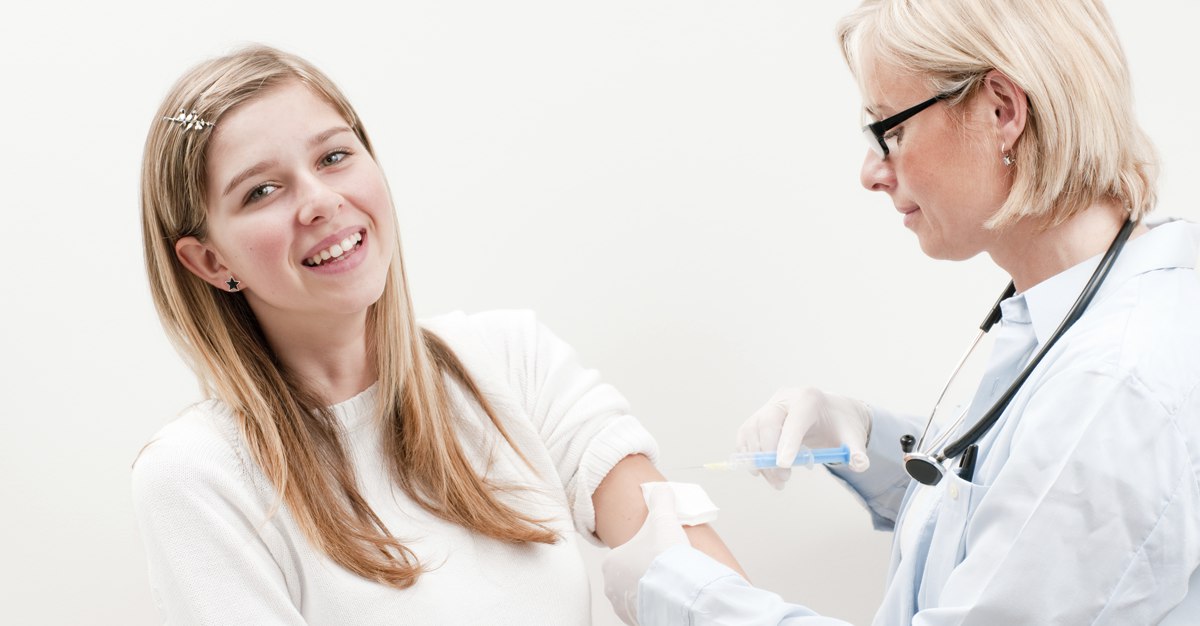 The trickiest part about flu shots isn’t that they involve needles or visiting a clinic but rather how they are made. Often people ask, “Why do I need a yearly flu shot?” It’s a common question that many Passport Health clients ask on a regular basis, whether it is in a clinic or at an on-site event. The answer is simple, but there are complications that underlie the explanation.

To explain, let’s look at measles. The disease that made headlines just seven months ago as it slowly spread to various regions within the United States, Canada and Mexico only requires two injections at a young age to provide full coverage and then potentially a booster depending on exposure. This is very different from influenza which requires a yearly injection, even if someone is not in a high-risk group.

Are you Flu Free?

Get your flu shot before the season starts!

The major difference lies in mutation and ability to change. A recent study conducted by researchers at the Icahn School of Medicine at Mount Sinai, New York, found that measles isn’t able to mutate, or change itself, as influenza does. These researchers discovered the measles virus was resistant to the changes they tried to make. Influenza, on the other hand, is much more receptive to any kind of adaptation or change.

“The almost complete lack of tolerance to insertional mutation of the measles proteins was surprising,” said Nicholas Heaton, a senior study author. “We thought that they would be less tolerant than the influenza proteins, but we were surprised by the magnitude of the difference.”

Every year, the influenza vaccine is altered to reflect the new mutations that are seen in the disease. This year’s vaccine will include protection against a few different variants of the disease that were rarely seen in previous years but are now becoming more common. Simply put, measles and many other viruses are unable to change or adapt rapidly, while influenza changes on a much faster and much more virulent basis.

New technologies like the biomed testing platform CRISPR and companies like Protein Sciences hope to someday make a universal flu shot possible, but that is likely many years off. For now, we will have to live with our annual visit with a nurse to help protect ourselves and those who unable to be vaccinated.

For more information on influenza and influenza vaccines, see our page on the subject.

To schedule your flu shot or an on-site clinic for your organization or business, feel free to schedule online or call a Passport Health Specialist at .

Have flu questions? We love hearing from you. Let us know what they are, and we will do our best to answer them for you and our readership. Feel free to comment below, on Facebook or via Twitter.